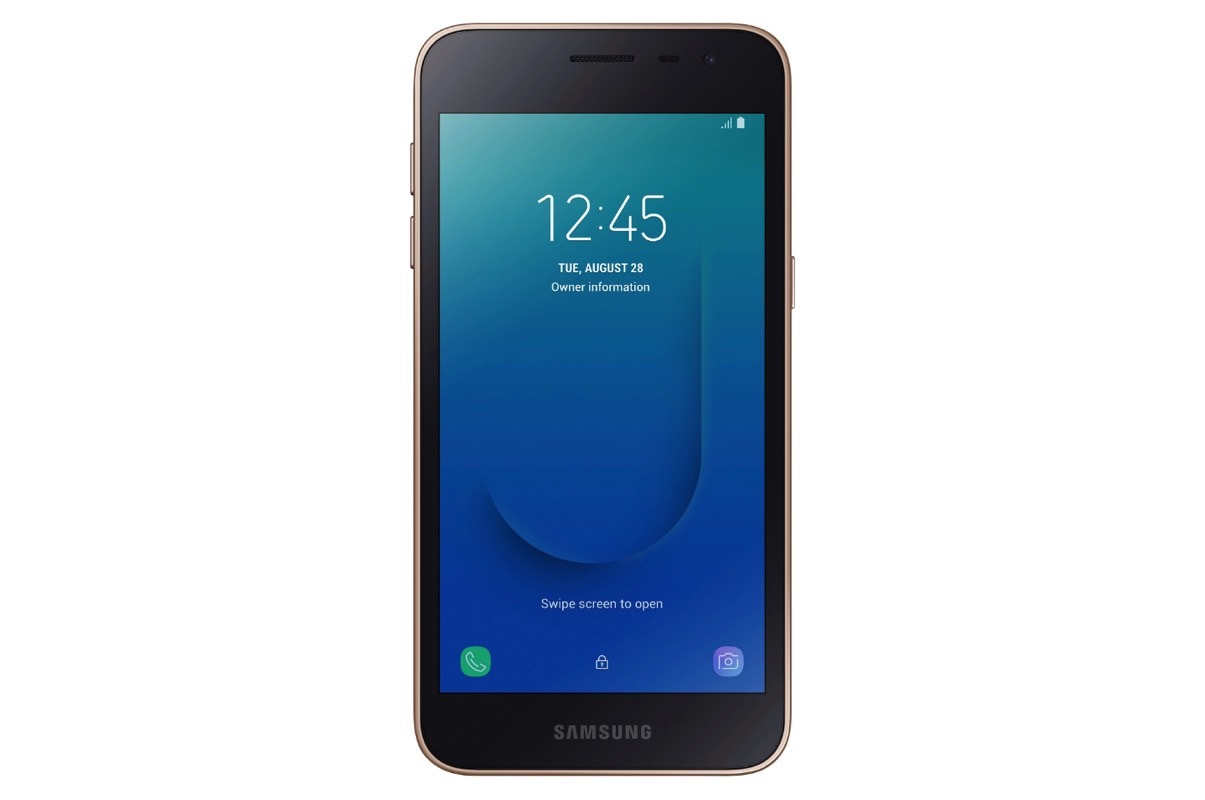 Android Go phones should offer buyers on a really tight budget a phone that can run Google’s latest version of Android on limited resources. Slim versions of the default apps you need on the phone are there, and you should expect faster software updates. Android Go phones are supposed to offer users the cheapest Android experience possible right now, and they’re great devices for developing markets.

With that in mind, you can already ignore the Galaxy J2 Core, Samsung’s first Android Go phone ever.

When it leaked a few months ago, the J2 Core sounded quite impressive. We believed the phone would offer users a clean Android Oreo experience trimmed to run on minimal hardware. However, that’s not the case, as Samsung decided to overlay its custom user interface on top of Google still.

Now, that’s something Samsung and any manufacturer can do. Google allows this behavior. Otherwise, the J2 Core would have never been included in the Android Go family.

That said, Samsung doesn’t have a great history at offering fast software updates, and the J2 Core comes with Oreo on board, not the newly released Android 9.0 Pie. Also, Samsung’s UI looks a lot better than it used to and works great on high-end handsets. But how will it behave on a phone that has an entry-level Exynos 7570 processor and just 1GB of RAM?

Samsung does say that the J2 Core has “lightning-quick processing power and performance,” and the phone was optimized to deliver faster speeds than previous models. But that’s exactly what you expect to read in any press release for a brand new device. The phone has to be speedier, offer better battery life and more storage.

The Galaxy J2 Core will be available in Malaysia and India on Friday, with other markets to follow soon. The price was not announced, but the Core can’t be much more expensive than the regular Galaxy J2 that sells for around $100.