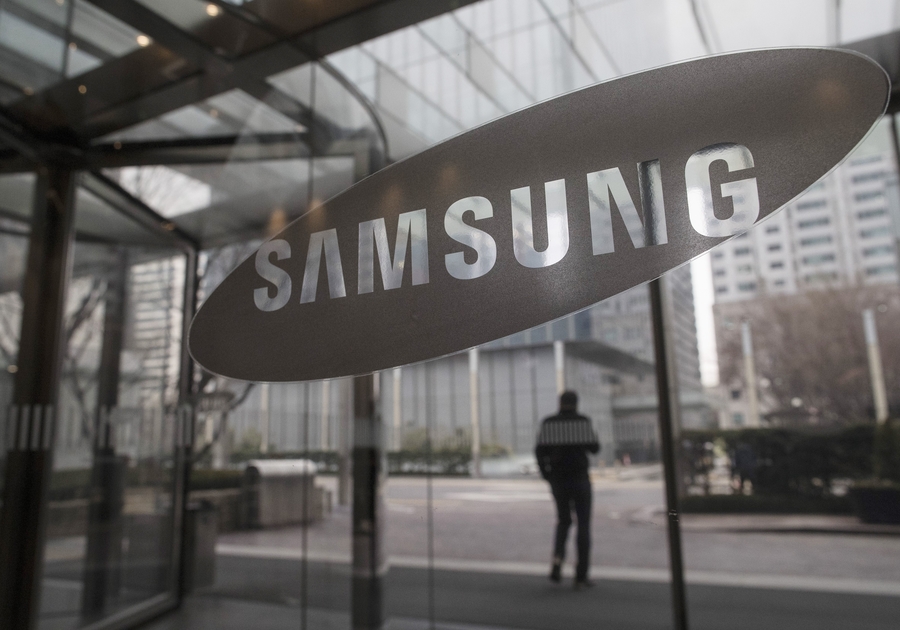 If you rewind the clock back a bit to before Samsung’s disastrous aborted launch of its Galaxy Fold smartphone that was supposed to have been in April, you may recall the company’s lofty ambitious that looked beyond the first iteration of this new device. We were hearing estimates last year that Samsung wanted to start the Galaxy Fold’s initial production run at a minimum of 1 million units and that the Fold also wouldn’t be a one-off. That the company, in other words, was hoping to release a new version of the foldable phone every year, the same way it does with its Galaxy flagship devices.

Fast forward to today. We still don’t know when Samsung will try again for a release the Galaxy Fold, but it does appear the company is still thinking beyond it, in terms of other foldable devices.

A new report out of Korea sheds light on future Samsung foldable smartphones, noting that at least two new foldables are currently in the works.

In terms of the design, one of them — perhaps the Galaxy Fold 2 — is mentioned as folding vertically, with a sort of clamshell form factor and sporting a 6.7-inch OLED display. It’s rumored to be set for a 2020 launch, which of course should be taken with a grain of salt since we still don’t have Samsung’s first try at this new kind of device yet.

According to the report, this next foldable will be differentiated from what Samsung was trying to do with the original Galaxy Fold, which was an attempt to combine elements of a smartphone and tablet. The focus this next time around will supposedly be on “portability,” and it will fold inward.

The other thing this new report stresses is that foldables are still very much a part of Samsung’s long-term product roadmap. The company will even reportedly house these devices within a new product family and use them as a possible new vehicle for energizing the somewhat stagnant smartphone market, thanks to customers that have gotten too-used to boring rectangular slabs that, at a high level, look and operate pretty similarly these days.

All in all, certainly interesting, but look. Samsung is nothing if not an incredibly ambitious consumer electronics giant, and it’s good to see an appetite for experimentation. We still need to see a lot more evidence, however, before we’ll be convinced that mainstream users will regard foldable smartphones as The Next Big Thing. Best of luck, though!