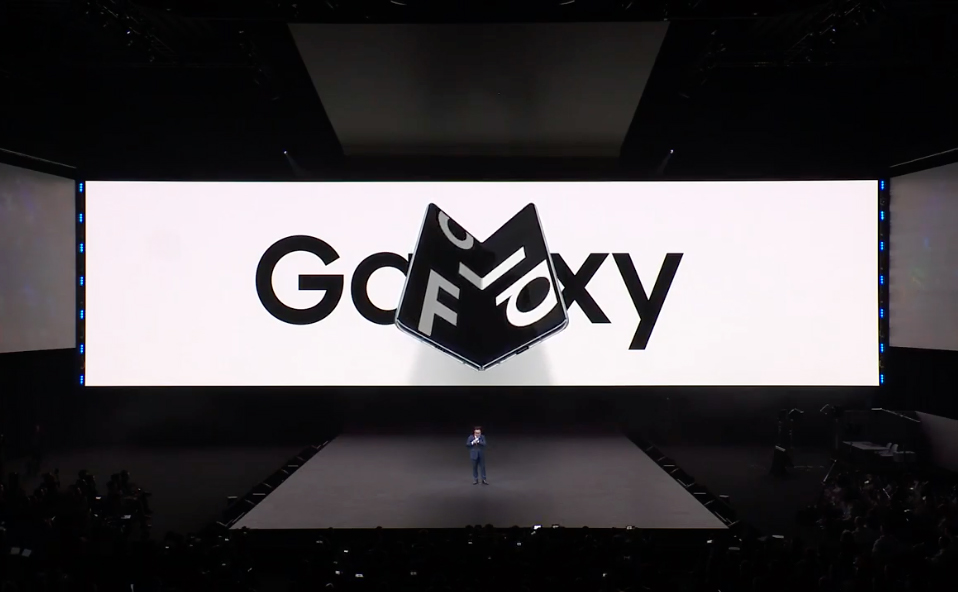 2019 was poised to be the year of the foldable smartphone, but serious issues with Galaxy Fold review units forced Samsung to delay the release date from April to September. The first of the month came and went without any news, but on Wednesday, Reuters reported that the Galaxy Fold will go on sale in Samsung’s home country of South Korea on Friday, September 6th. International release dates likely aren’t far behind.

A source from a major mobile carrier in South Korea tells Reuters that the phone will cost 2.4 million won (~$1,990), perhaps indicating that the price drop rumor was off-base. Unsurprisingly, Samsung declined to comment on the story, but if the report is accurate, we’ll know by the end of the week, if not later today.

The report doesn’t feature any new information about a US launch date, but considering that pre-registrations for the Galaxy Fold just opened up on Samsung’s website earlier this week, it seems likely that more news is just around the corner. Samsung had originally planned to release the Galaxy Fold in the US on April 26th, but a variety of issues that were reported by members of the press who got their hands on the device early put Samsung in a tough spot. The vendor opted to delay the release and says it has since addressed the concerns of those reviewers.

The good news for Samsung is that its presumptive rival, Huawei’s Mate X, has been delayed once again beyond its planned September release. So even though the Galaxy Fold is a few months late, Samsung doesn’t have to contend with any other name brand foldable phones for at least a few weeks after launch.