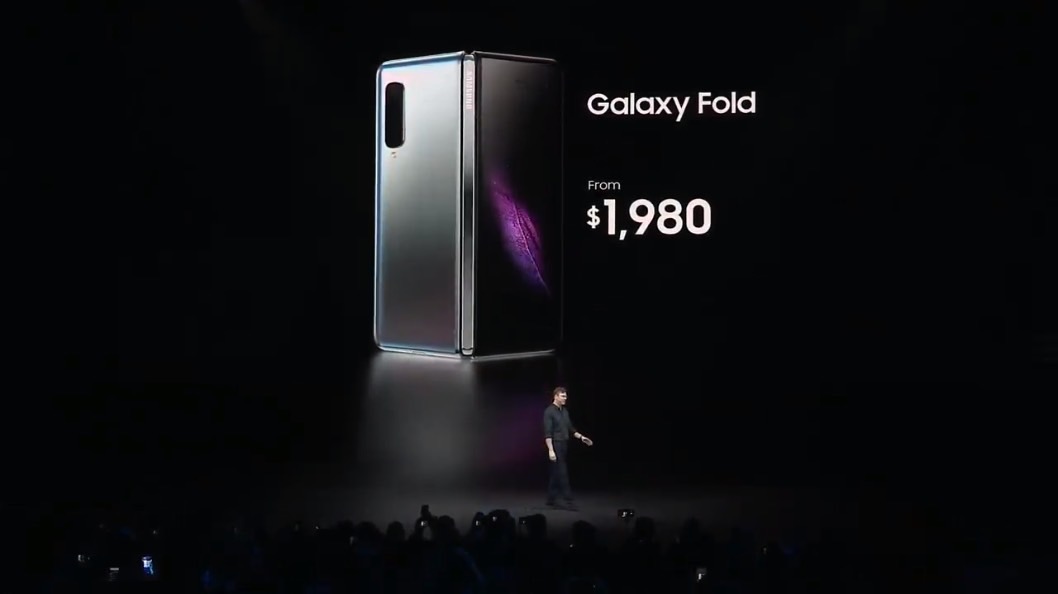 We’re one step closer to the long-awaited, long-delayed launch of the Galaxy Fold, as pre-registrations for the phone have gone live on Samsung.com. These aren’t the same as preorders, so you can’t actually put any money down for the foldable device quite yet, but you can at least note your interest and join the waitlist.

Samsung announced back in July that the Galaxy Fold would finally be available in select markets in September, but failed to provide a release date. On September 2nd, we still don’t have a date, but the fact that pre-registrations have appeared on Samsung’s website suggests that more information is coming soon.

In the same blog post, Samsung revealed that it had made an assortment of improvements to the Galaxy Fold since the phone was initially delayed, from extending the top protective layer of the Infinity Flex display beyond the bezel to strengthing the hinge. That was the last we heard from Samsung, and ever since that post, we have been waiting for more news regarding the release date and the changes to the phone itself.

Oddly enough, the Galaxy Fold listings on Samsung.com still include both AT&T and T-Mobile models, despite the fact that T-Mobile announced in July that it would not carry the Galaxy Fold. In all likelihood, Samsung just hasn’t updated its database yet. So don’t get your hopes up for a surprise T-Mobile reversal.

When the Galaxy Fold does launch this month, it will be available for $1,980 in Dark Silver Hinge, Gold Hinge, and Black Hinge color options. We hope to be back with an official (and final) release date very soon.