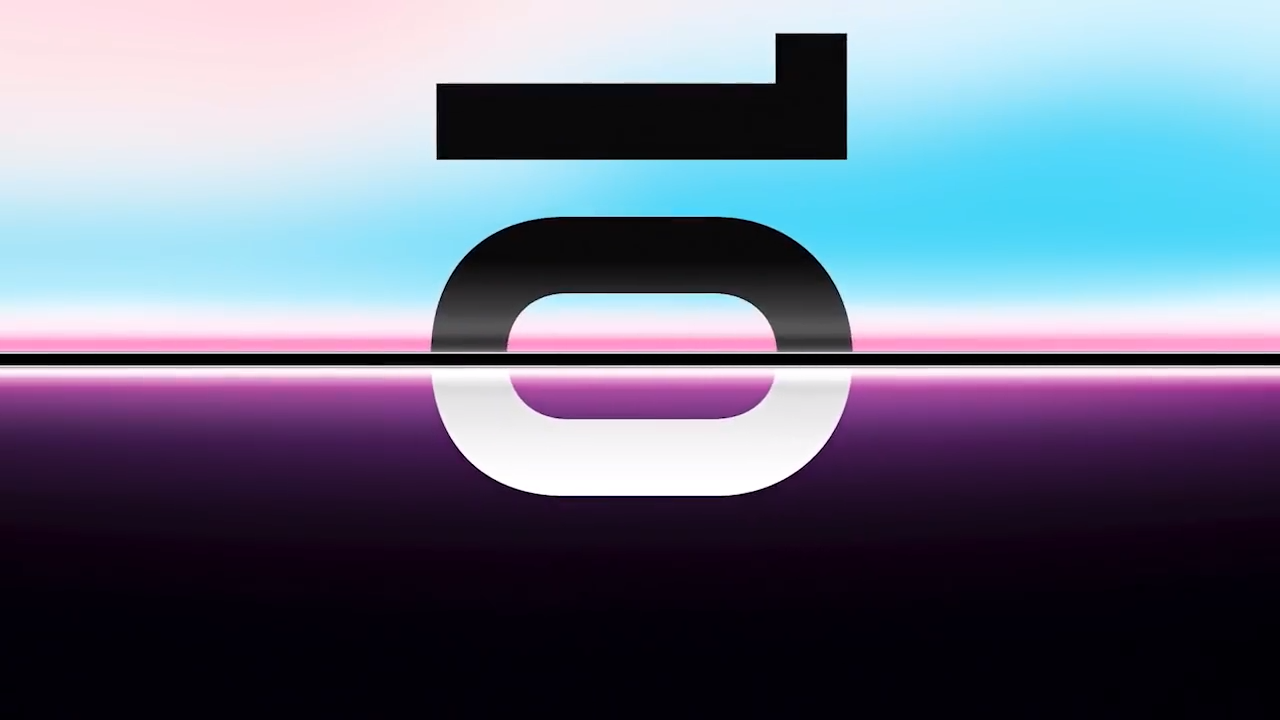 With just over a week to go until Samsung’s Unpacked 2019 event, the phone maker has shared a new teaser video on its YouTube channel which hints at a foldable phone announcement for February 20th. This isn’t the first time that we’ve been given reason to believe that the Galaxy F will be present at the event in some capacity, as the invitation had a crease running through the middle of it, and billboards in Paris offered a not-so-subtle clue.

The video doesn’t really tell us anything we didn’t already know, but rather it confirms that Samsung’s foldable phone will have a presence at the event in San Francisco later this month. As you can see below, the same tagline from the billboards in Paris (“The Future Unfolds”) appears in this video, along with the February 20th date:

We have been waiting to hear more about the so-called Galaxy Fold ever since Samsung showed off a prototype at its developer conference late last year, but it appears the wait is nearly over. The only question is how much Samsung will be ready to announce at the event, as the spotlight will undoubtedly be on the Galaxy S10. It wouldn’t make much sense for Samsung to overshadow its new flagship phone with the experimental Galaxy F.

This takes us back to a tweet from over the weekend, in which a Samsung insider said that he expects the company to tease the foldable phone on February 20th, but not offer up full launch details or specifications. This video doesn’t really support or counter his assertion, but nevertheless, there will be foldable news on the 20th.