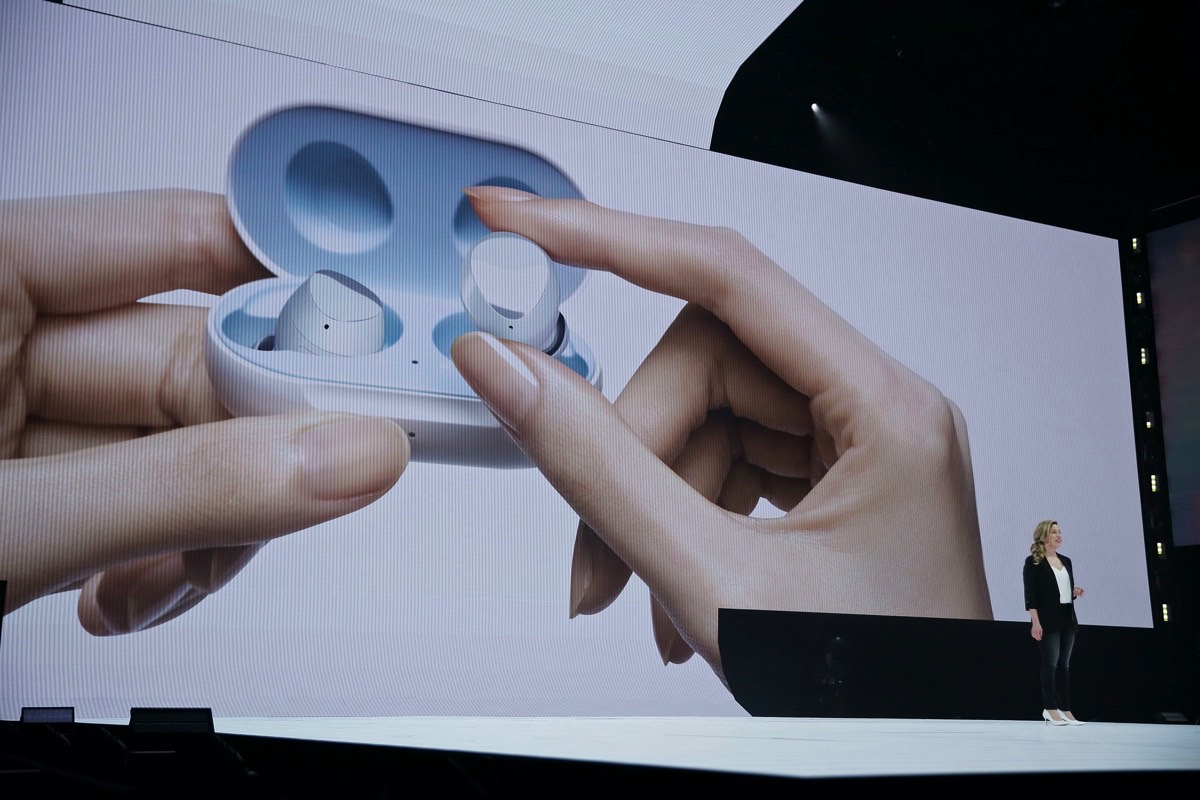 Earlier this year, Samsung launched a new pair of wireless earphones, which it then bundled with the Galaxy S10 series at launch. The free Galaxy Buds were well received at the time, and Samsung ran out of bundles during the S10’s preorder. Since then, Samsung’s biggest rival launched two new sets of headphones: Second-generation AirPods with wireless charging cases, and the AirPods Pro with a new design and noise-canceling support.

But Samsung is apparently looking to catch up to Apple when it comes to wireless headphones, and might soon release an upgraded Galaxy Buds model of its own, rumored to be called Galaxy Buds+.

Apple’s AirPods were among the hottest Black Friday and Cyber Monday sellers, with some retailers featuring impressive AirPods deals in their offers, including rare discounts on the more expensive AirPods Pro. According to estimates, Apple sold some three million AirPods during the period, a performance that likely eclipses all competitors. And there are plenty of wireless earbuds out there, including Samsung’s own Galaxy Buds.

It’s unclear at this time when the new Galaxy Buds will launch, or whether the rumored Galaxy Buds+ moniker is accurate, but Samsung has already published on its website (via SamMobile) a support page for SM-R175 that appears to be a new pair of wireless earphones. The original Galaxy Buds used model number SM-R170.

The support page doesn’t reveal any details about the product. We have no idea if the device will have any design changes. But SamMobile says the earbuds could match the AirPods Pro’s noise cancelation feature. The Buds+ name does suggest that the new earphones should offer some improvements over the base Buds model.

Samsung is expected to launch a bunch of new mid-range Galaxy A series devices soon, with the next-gen Galaxy Fold and Galaxy S model coming in mid-February. If the Galaxy Buds+ are indeed in the making, they should be unveiled in time for the Galaxy S11 launch in March, which fits perfectly if the Galaxy S11 doesn’t have a headphone jack.