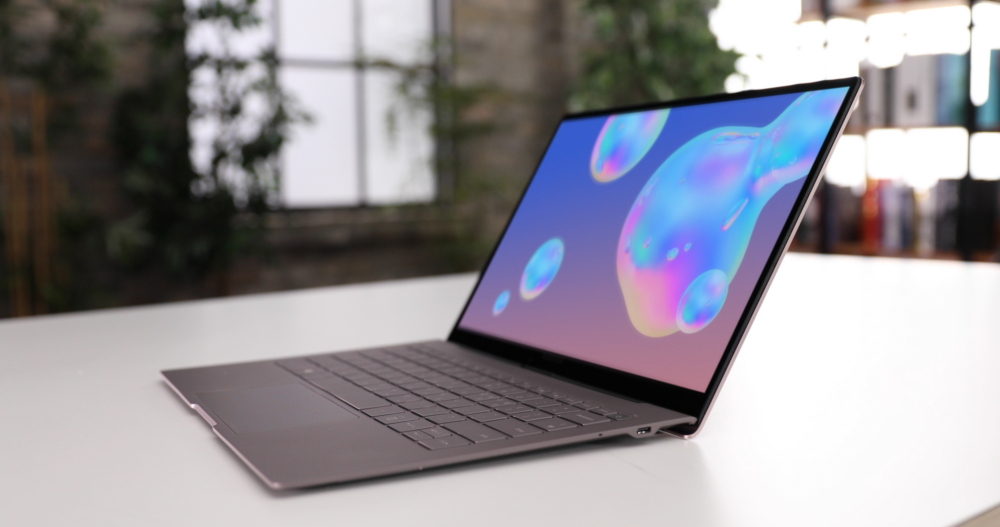 We’ve been seeing Galaxy Book S leaks drop for a few weeks now, signaling Samsung’s intention to launch a brand new laptop to take on other ultra-slim devices. But it was the latest leak that made the Galaxy Book S a device worth asking around about. The notebook might come with always-on cellular connectivity, the report said, implying that we’re looking at a Windows-on-ARM device that might be powered by Qualcomm’s new PC platform. Lo and behold, Samsung unveiled the Galaxy Book S at the end of its Galaxy Note 10 press event, making a big deal about its renewed partnership with Microsoft.

The ARM laptop movement started with the Snapdragon 835 a few years ago, as Qualcomm adapted the smartphone processor for use in Windows 10 laptops that featured ultra-slim designs, all-day battery life, and always-on LTE connectivity. This brought us to the Snapdragon 8cx platform that Qualcomm unveiled earlier this year, which was created specifically for Windows 10 devices.

For a few days now, Evan Blass posted press renders of the device on Twitter. But it’s his most recent leak that suggests an ARM processor will power the laptop. Blass said we’re looking at the Verizon Galaxy Book S in the image below. Therefore, it’s a laptop that can connect to Verizon’s network. And if there’s a cellular modem inside this slim MacBook Air rival, we’re probably looking at an ARM machine.

Samsung has confirmed everything in just a few hours, making the Galaxy Book S official.

The Galaxy Book S will feature a large display with reduced bezels, as well as two USB-C ports and a headphone jack on the sides The Windows 10 PC will retail starting at $999 in September when it launches, featuring a Gigabit LTE modem inside, right alongside the 7nm Snapdragon 8cx platform. The processor promises 40% CPU and 80% GPU gains compared to the Galaxy Book 2, Samsung’s previous ARM laptop that runs on the Snapdragon 850 platform.

One of the advantages of Windows-on-ARM is instant boot times. The laptop comes with a touch-to-wake button which turns it on immediately, just like a phone. One other massive advantage is battery life. Samsung offers a strange estimate, 23 hours of continuous video playback, but that’s still amazing, meaning the Galaxy Book S should last a full day of work and fun.

When it comes to specs, we’re looking at a 13.3-inch touchscreen display with 10-point multitouch support, the 7nm octa-core 8cx chip, 8GB of RAM, 256GB or 512GB of storage, microSD expansion of up to 1TB, nano-SIM support, Bluetooth 5.0, USB-C, GPS, fingerprint sensor with Windows Hello, and AKG-tuned speakers. Finally, the laptop is very light, at just 0.96 pounds, and super thin, measuring 6.2mm at its slimmest point.