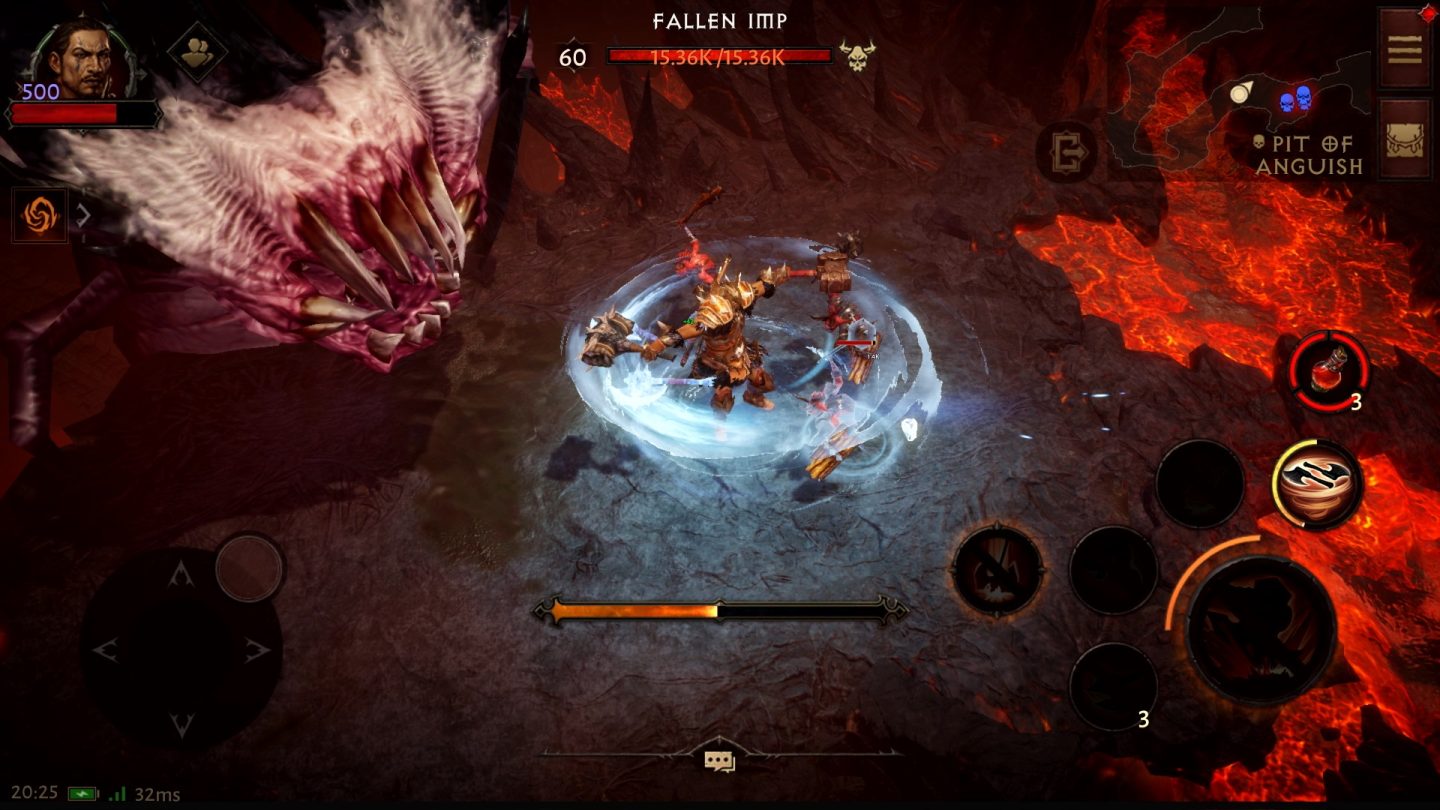 Last week, Blizzard launched Diablo Immortal on iOS, Android, and PC. It is the first free-to-play entry from the long-running action RPG franchise. Of course, that means that it is also loaded with microtransactions. Any time a game uses microtransactions, a segment of the player base immediately accuses the game of being pay-to-win. In the early stages, Diablo Immortal is anything but pay-to-win, offering hours of content for free. But if you want to max out your character, you’re going to need to break the bank.

As spotted by Game Rant last weekend, Bellular News on YouTube recently spent some time researching how expensive Diablo Immortal could get.

There are basically three ways to upgrade your character in Diablo Immortal. One is to level up your character, which you can do by defeating enemies and completing quests. Another is to acquire better gear, which happens constantly as you progress through the campaign. But then there are the Legendary Gems, which is where the problems lie.

Once you’ve maxed out your character’s level and acquired high-level gear, the best way to increase the power of your character is with Legendary Gems.

As convoluted as this sounds, it only gets more complicated from here. You can watch the video below if you want a full breakdown, but in effect, it could cost over $100,000 to make your character as powerful as possible in Diablo Immortal:

Since the video went viral, the Reddit post which Bellular News cited in their video has been updated. The player that did the math explains that “A LOT of the information in this post is somewhat outdated.” So now, rather than six figures, the Redditor estimates it should cost “$50K-80K probably to max resonating boards.”

That’s a cool $20,000 or more you can save while boosting your character.

Regardless of the exact figures, the damage is already done. On Metacritic, Diablo Immortal currently has a user score of 0.6. That’s out of 10, by the way. The mobile game has received over 1,800 reviews at the time of writing, and 1,700 of them are negative.

Unsurprisingly, a vast majority of those negative reviews appear to have issues with the game’s payment model. Whenever players can spend more money to make their characters stronger, players are going to revolt, which is exactly what’s happening here.

Now we wait to see if Blizzard can ride out the storm or if Diablo Immortal is in trouble.