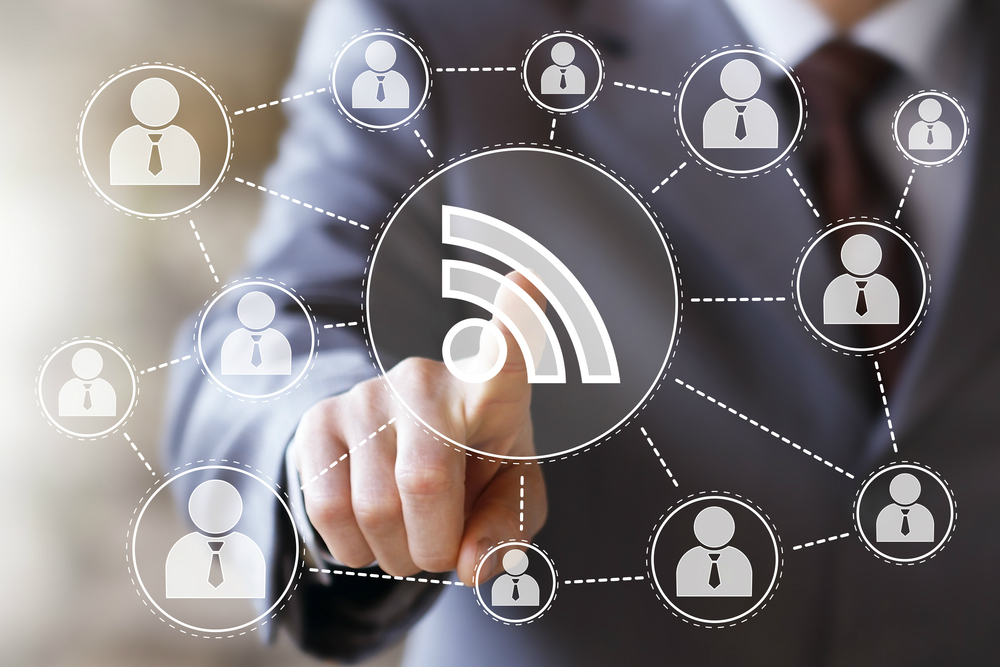 Whenever we see the word “tracking,” we expect to find out more details about a covert NSA operation that was unearthed in a new series of Snowden leaks, a story about an application that may have breached your privacy, or an online service that found novel ways of tracking its users. That is the future we live in. And that future is only getting better when it comes to smart connected devices able to perform magical tricks at home.

But for them to automate some of the smart home controls we set up, they’ll need to be able to figure out whether we’re present in a room. So, a team of researchers created a Wi-Fi tracking system that can recognize a person in a room by the way he or she interacts with Wi-Fi signals.

A laptop connected to a dumb Wi-Fi router would be able to tell exactly who it is at home with the help of the new invention.

Called FreeSense and available from a team of researchers from Northwestern Polytechnic University, the technology could be used in the future in connection with smart connected devices to automatically turn lights on and off in a home, adjust heating preferences and control multimedia. All without the user having to tell those devices he or she is at home, and wondering out and about in a certain room.

FreeSense uses interruptions in Wi-Fi waves to identify individuals in a room based on body shape and motion patterns, Motherboard reports. Even if there are multiple people in a room, the system can still tell them apart – though I’d imagine it would have a hard time determining what smart actions to take next.

“Due to the difference of body shapes and motion patterns, each person can have specific influence patterns on surrounding WIFI signals while she moves indoors, generating a unique pattern on the CSI time series of the WIFI device,” the team writes in its report. “FreeSense…is nonintrusive and privacy-preserving compared with existing methods [of human identification].”

In tests, FreeSense identified with 75% accuracy the individuals in a 30-square meter home. During the test, just one person would be in the room of the nine volunteers. When the system had to tell just two people apart, the accuracy rose to 95%.

The ideal number of people who can be identified by FreeSense is between two and six, the team said. With six people moving in the system, FreeSense would have an 88% ID accuracy.

It’s not known when the system would be commercially available, but more information about it are available at the source link. And yes, for the paranoid people out there, the system could probably be used for indoors surveillance and tracking operations.