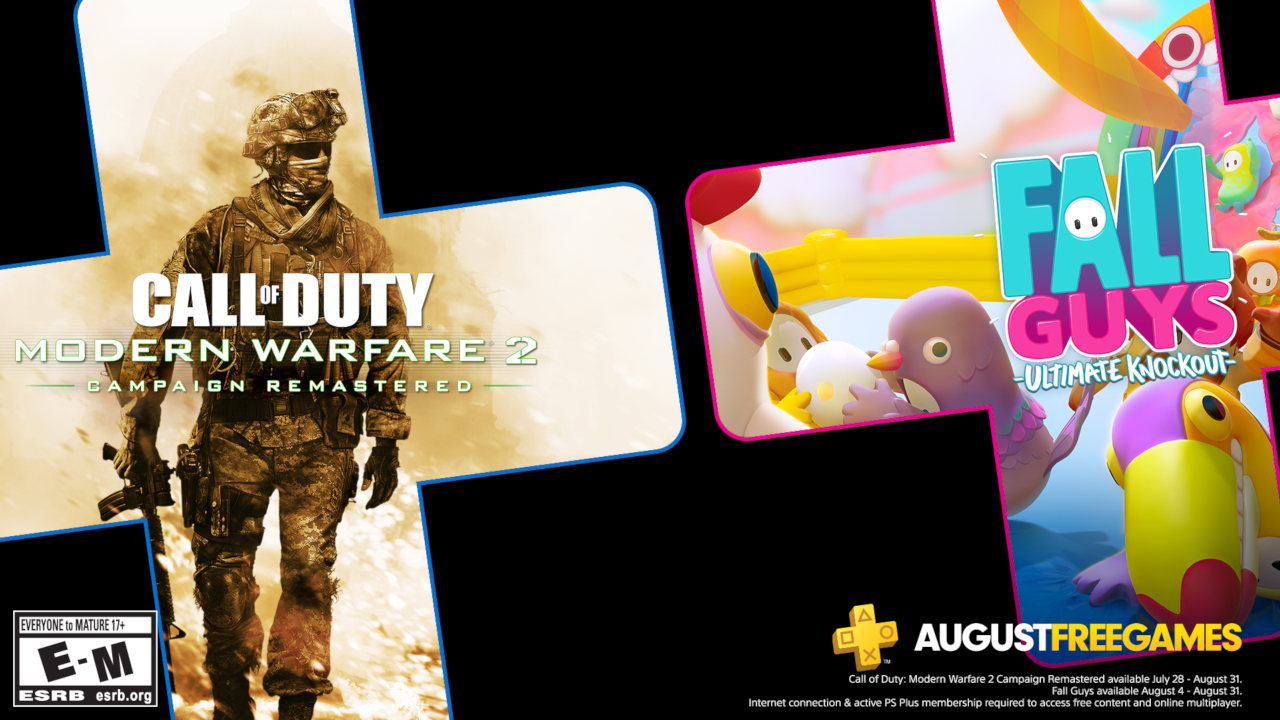 The countdown to the next console generation has officially begun, but Sony still has a few gems left to give away before PS4 owners start upgrading to PS5. In August, the highlight of the month might appear to be the remastered Call of Duty: Modern Warfare 2 campaign, but the game you absolutely have to download and start playing ASAP is Fall Guys. I spent a couple hours this weekend playing around in the beta, and this is as fun a party game as I have gotten my hands on in recent memory. It’s silly, fast-paced, and you need it on your PS4.

Here’s the complete lineup of free PlayStation 4 games available to PS Plus subscribers in August:

Both games listed above will be free to download by Tuesday, August 4th. As always, you will need to have an active subscription to PlayStation Plus in order to download them for free. You’ll also need to either keep paying for or restart your subscription in order to keep them, even if you downloaded them for free. And don’t forget — all the free games from July are still available until the new Instant Game Collection arrives next week.