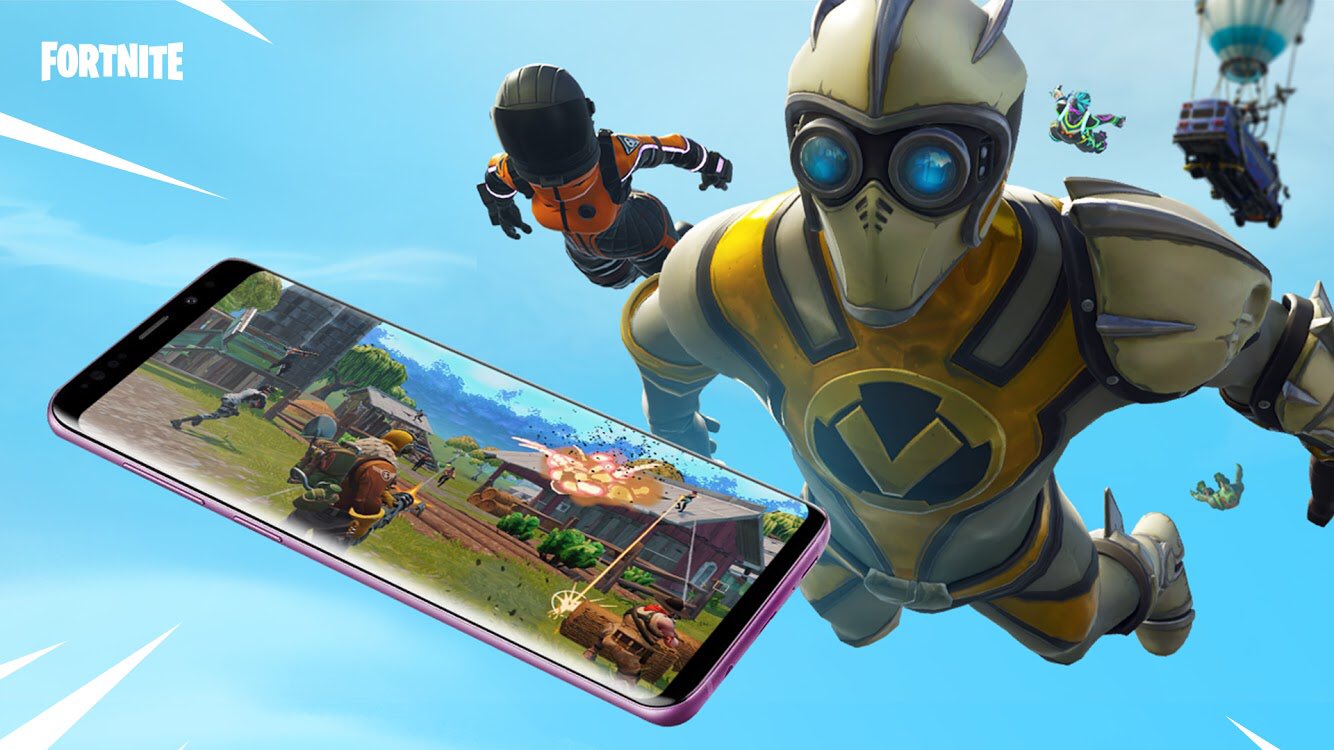 Even if you’re not playing that much Fortnite these days, you’ve certainly heard about what has happened: the horror that is the “Black Hole”! In what’s actually a fantastic marketing trick for one of the most important gaming sensations of the last few years, Fortnite gamers found themselves unable to play their favorite game after a meteor hit the virtual world. It all happened at around 2:00 PM EST on October 13th, and Epic Games hasn’t explained the strange phenomenon. Players were swallowed into a black hole, but Epic obviously didn’t just abruptly delete the game and shut down all Fortnite servers. Fans have discovered that the game will return soon, even though Epic is yet to announce anything.

As of right now, all you’ll find in Fortnite is the black hole, which is live on Twitter and Twitch.

But it turns out that Epic is working on the so-called “Chapter 2” of Fortnite, which is supposedly launching on October 15th in China.

Chapter 2 of Fortnite is confirmed to start on October 15 for chinese players. It's currently 9pm on October 14 in China. That means the Season could start at any second 3 hours from now. 👀

As you can see in the image above, someone grabbed a screenshot that teases the launch of the upcoming new Fortnite season. According to Italian blog SmartWorld, the game could bring over a few new features, including a brand new map. But again, Epic hasn’t confirmed anything at this point.

The tweet above suggests the new Fortnite season could start as soon as 12:00 PM EST, although SmartWorld says that information from a data miner indicates the game will reopen on October 15th at around 6:00 AM EST, instead of today. Whatever the case, rest assured that Fortnite will be available again on mobile, PC, and video game consoles soon. You can always try something else while Epic gets its seemingly massive update ready to roll out.