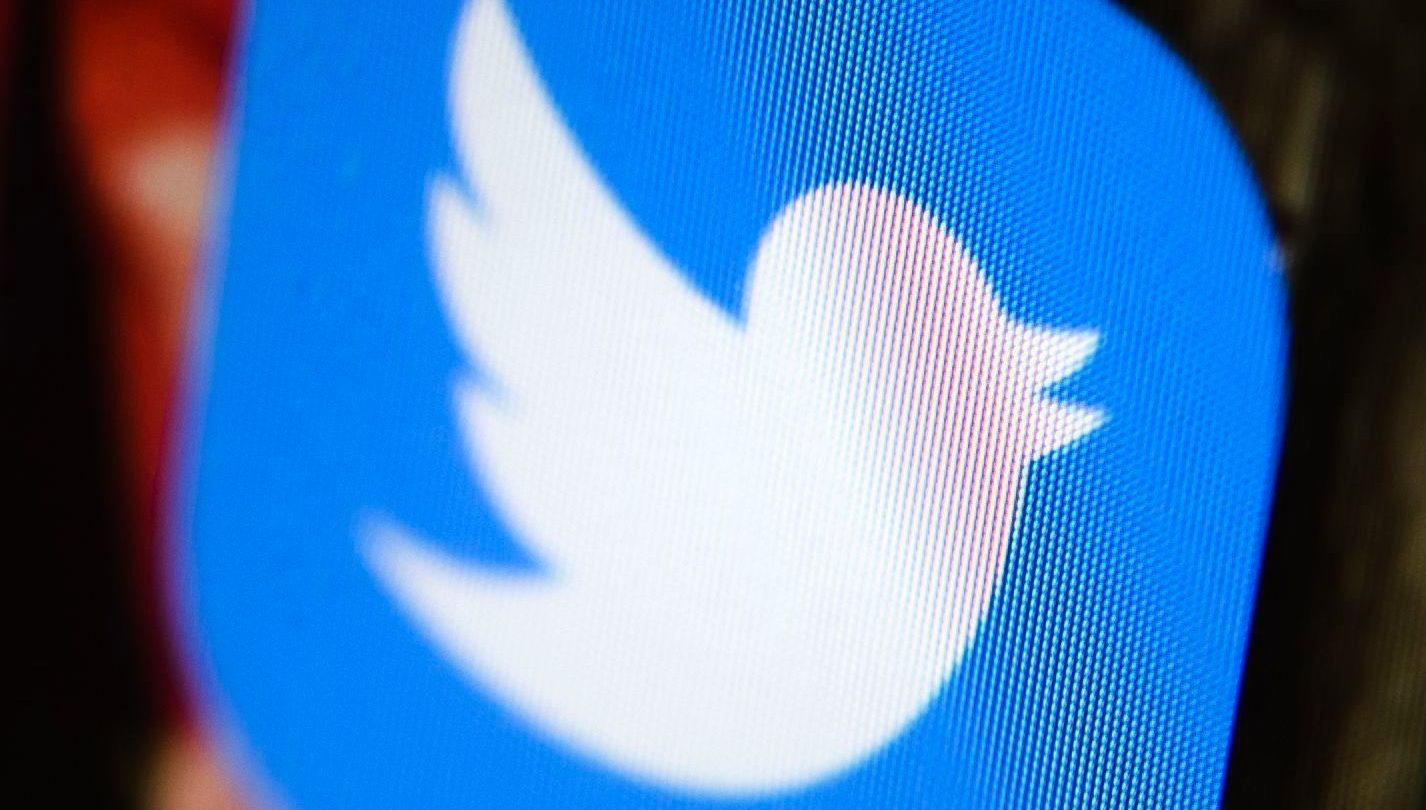 As part of Twitter’s ongoing effort to increase engagement, the company today announced a new initiative called “Fleets” that was clearly inspired by the likes of Snapchat. So what is a Fleet exactly? Well, it’s essentially a tweet that goes up for 24 hours before being removed from existence. The new Fleets feature is rolling out today in Brazil and may expand in the months to come depending on how it’s received.

Now as to why Twitter is getting into the realm of ephemeral tweets, well, the company explains that some users are hesitant to tweet in the first place because they’re not always confident a tweet will age well.

“Fleets are for you to share your ideas and momentary opinions,” Twitter explained in a blog post on the matter. “These posts disappear after 24 hours and have no Retweets, likes or public comments. In an initial survey, people told us that, once the Fleets are gone, they are more comfortable sharing everyday and everyday thoughts. We hope that those people who are not usually comfortable with Tweeting use Fleets to talk about the reflections that come to their head.”

While Twitter imagines that most Fleets will be text-oriented, the company notes that Fleets will also encompass videos, GIFs, and photos. Users will be able to respond to a Fleet via a direct message.

“Your followers will be able to see your Fleets at the top of their Home Page, and anyone who can access your full profile will also be able to find your Fleets there,” the post further states.

In essence, a Fleet is simply a momentary and completely standalone thought that goes up on a user’s Twitter feed for just a day with essentially no accompanying interaction.

To be honest, I can’t tell if Fleets is a brilliant or completely backwards idea. Still, it’s somewhat encouraging that Twitter — which has a bad track record when it comes to pleasing its user base — is at the very least open to trying something new.