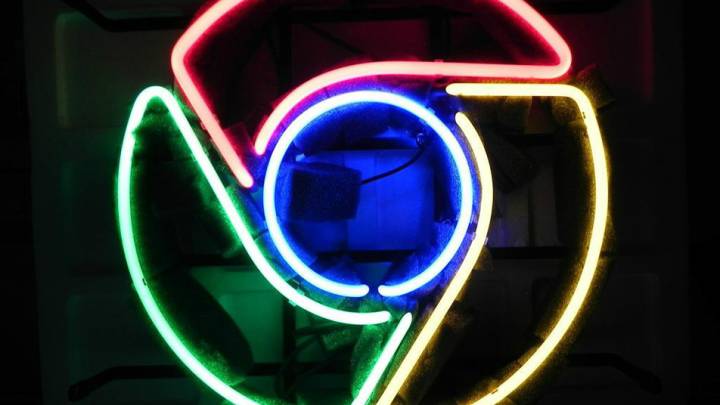 Google’s Chrome web browser is the most popular third-party browser in the world by far, having surpassed Firefox long ago. In fact, each passing month brings Chrome closer to surpassing Internet Explorer as the most popular web browser in the world, period. According to Net Applications, Internet Explorer’s market share has dropped from 55.83% in April 2015 to 44.79% last month, while Chrome climbed from 25.68% to 36.56% over the same period.

As great as Chrome is though, updates can often bring annoying new problems — and such is the case with Google’s latest release.

We have to be honest: sometimes, seeing Chrome’s menu icon turn green to indicate that an update is available for download sends shivers down our spines. Things usually go well enough but every once in a while there’s an update that really messes up your browser. And if you’re like us you spend most of your day in your web browser, so browser bugs are no fun at all.

This week, Google released a new stable version of its browser, Chrome 49. The update packed a number of security fixes and bug fixes, and it also included a new feature or two. Unfortunately, one of those new features is causing a seriously aggravating problem for some users.

Ironically, the “smooth scrolling” feature that had been experimental until this release is causing some not-so-smooth scrolling in many people’s browsers. As the name suggests, the feature is meant to tweak Chrome’s animations to create a smoother experience. But for some people, it’s causing having the opposite effect instead and causing some serious lag.

Luckily, fixing this problem is beyond simple:

Pretty simple, right? Your browser will be back to normal and if you want to try smooth scrolling again, just go back to that page and re-enable it.