By Chris Smith
Updated 11 months ago 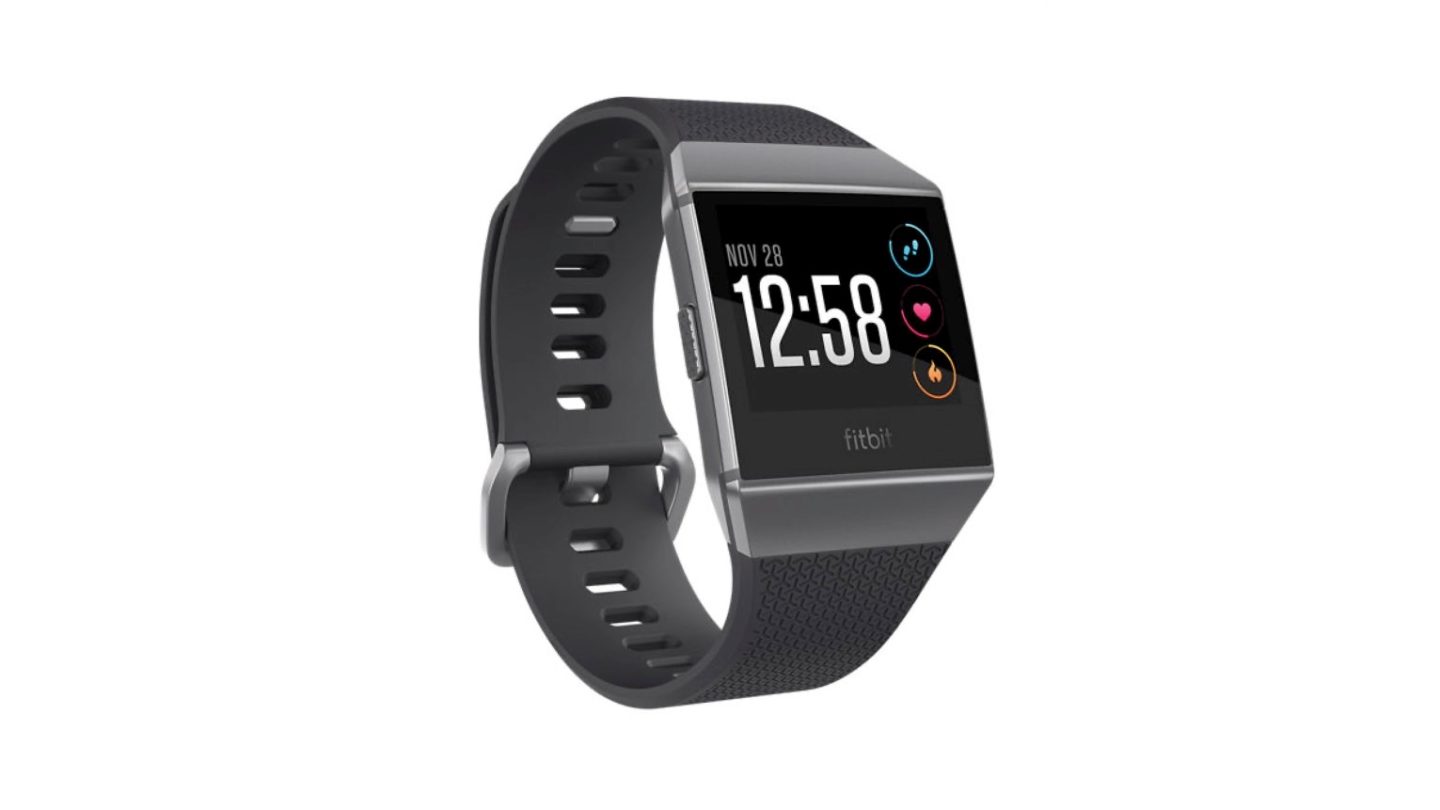 Fitbit issued a massive recall for nearly 1.7 million Ionic smartwatches sold worldwide, about 1 million of which were sold in the US. The recall comes after the company received at least 174 reports worldwide of the Ionic battery overheating. Out of those incidents, 78 resulted in burn injuries in the US. Internationally, 40 people reported Ionic-related burn injuries.

Fitbit, which is now a Google subsidiary, is offering a refund to all Ionic buyers. The recall also includes a discount code for future Fitbit purchases.

Which Fitbits are recalled?

The Fitbit Ionic models are being recalled. Fitbit conducted the recall voluntarily under the US Consumer Product Safety Commission’s (CPSC) Fast Track Recall process. The CPSC recall report is available at this link.

The problem that leads to accidental burns is the Fitbit Ionic lithium-ionic battery. It can overheat, and this can lead to accidents.

Fitbit sold about 1 million devices in the US and 693,000 units internationally. The following colors and product codes are all part of the Ionic recall:

You will find the model number (FB503) on the back of the device near the place where the band attaches. The Fitbit logo is present on the front.

Fitbit sold the Ionic models in the recall at Best Buy, Kohl’s Target, and other stores nationwide. The smartwatch was also available on Amazon and Fitbit from September 2017 through 2021. The device cost between $200 and $330.

The Fitbit Ionic recall report notes that the company received at least 115 incident reports in the US. On top of that, 59 international customers filed similar battery overheating complaints. Of those, 78 people reported burn injuries in the US, and 40 international customers experienced similar injuries. Finally, of the 78 burn accidents in America, two people experienced third-degree burns and four sustained second-degree burns.

Lithium-ion batteries can sometimes overheat. While protections are in place to prevent accidents, overheating can lead to an accidental fire. The Fitbit Ionic incident will remind some people of the Galaxy Note 7 recall from a few years ago. Samsung had to recall the handset after plenty of people experienced overheating and fire issues.

How to return a Fitbit Ionic for the recall

Fitbit advises customers to stop wearing the Ionic smartwatches in the recall immediately. They should contact Fitbit to receive prepaid packaging to return the device. Upon receipt, customers will be issued a refund of $299. Additionally, Fitbit will provide participating consumers a discount code for 40% off select Fitbit devices. You can also call You can call at 888-925-1764.

US buyers should check out the Fitbit Ionic smartwatch recall at the CPSC. Customers in Canada will find more information at this link. Similarly, buyers in Mexico should see the recall at this link once it’s up.

The CPSC report also contains links to Fitbit’s help pages for the product. And here is Fitbit’s official announcement. Those will be the best places for international buyers to get help and have their Ionic smartwatch refunds processed.

UPDATE: Fitbit reached out to BGR, providing the following statement on the Ionic recall:

Customer safety is always Fitbit’s top priority and out of an abundance of caution, we are conducting a voluntary recall of Fitbit Ionic smartwatches. We received a very limited number of injury reports – the totals in the CPSC announcement represent less than 0.01% of units sold – of the battery in Fitbit Ionic smartwatches overheating, posing a burn hazard. These incidents are very rare and this voluntary recall does not impact other Fitbit smartwatches or trackers.