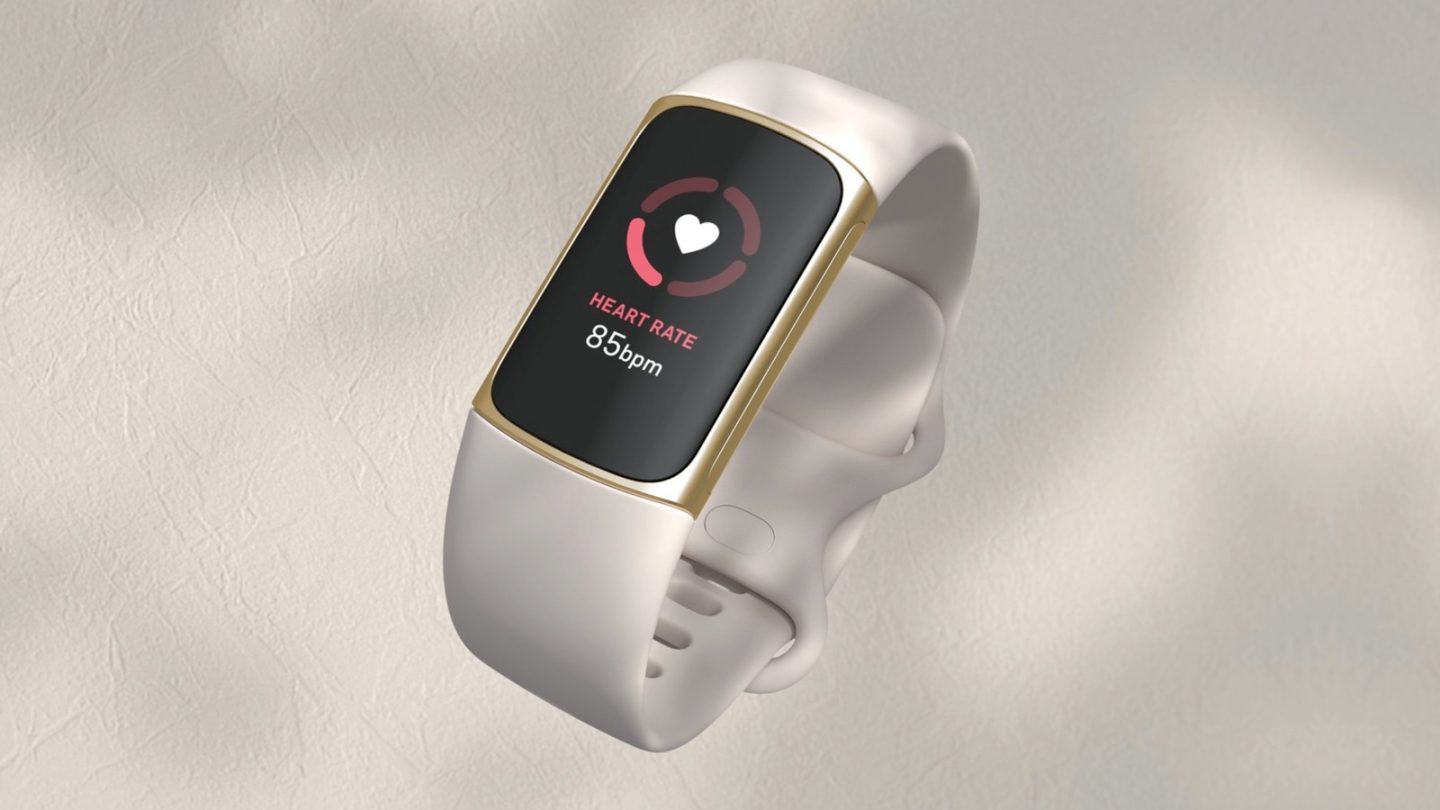 Fitbit is killing one of its oldest features. The popular smart fitness tracker has long been able to sync with a PC or Mac. Now, Fitbit has announced that it is killing off the option to sync with Windows and Mac computers. It will officially drop the option in October, at which point the desktop client will no longer be available to download.

The change was first picked up by 9to5Google. As of this past weekend, Fitbit removed the desktop application from the main part of the set-up instructions page. Instead, you’ll need to download the app from a link at the page’s bottom. Additionally, a support article notes that Fitbit will remove the desktop sync feature on October 13, 2022.

Of course, removing this Fitbit feature probably isn’t going to cause much of an uproar among the community. That’s because many probably already rely on their smartphone to act as their sync point for their Fitbit. As such, users can still rely on their Android and iOS devices to sync and check their Fitbit data. However, those few who still rely on this Fitbit feature may be disappointed with the change.

Fitbit has undergone several changes since Google added the wearable company to its extensive lineup. However, removing the Fitbit desktop feature isn’t really a big issue for the company. The removal of the music sync function might cause some waves, though.

Previously, users could sync local music files to their Fitbit wearable from their PC using the Fitbit Connect app. However, once Fitbit shuts the app down and this feature dies, you’ll no longer be able to use that functionality. If you already have personal music stored on your watch, Fitbit says you’ll be able to continue using it.

But, the death of this Fitbit feature doesn’t mean you won’t be able to transfer music to your wearable. Instead, you’ll simply need to rely on the Deezer and Pandora apps on your smartphone. That means two streaming services that aren’t even the most popular will become your main point of access for music on your Fitbit. Not exactly a great change, but it is something you’ll need to get used to.

Of course, this will probably change as Wear OS continues to improve and Spotify and YouTube music become more accessible on wearables.