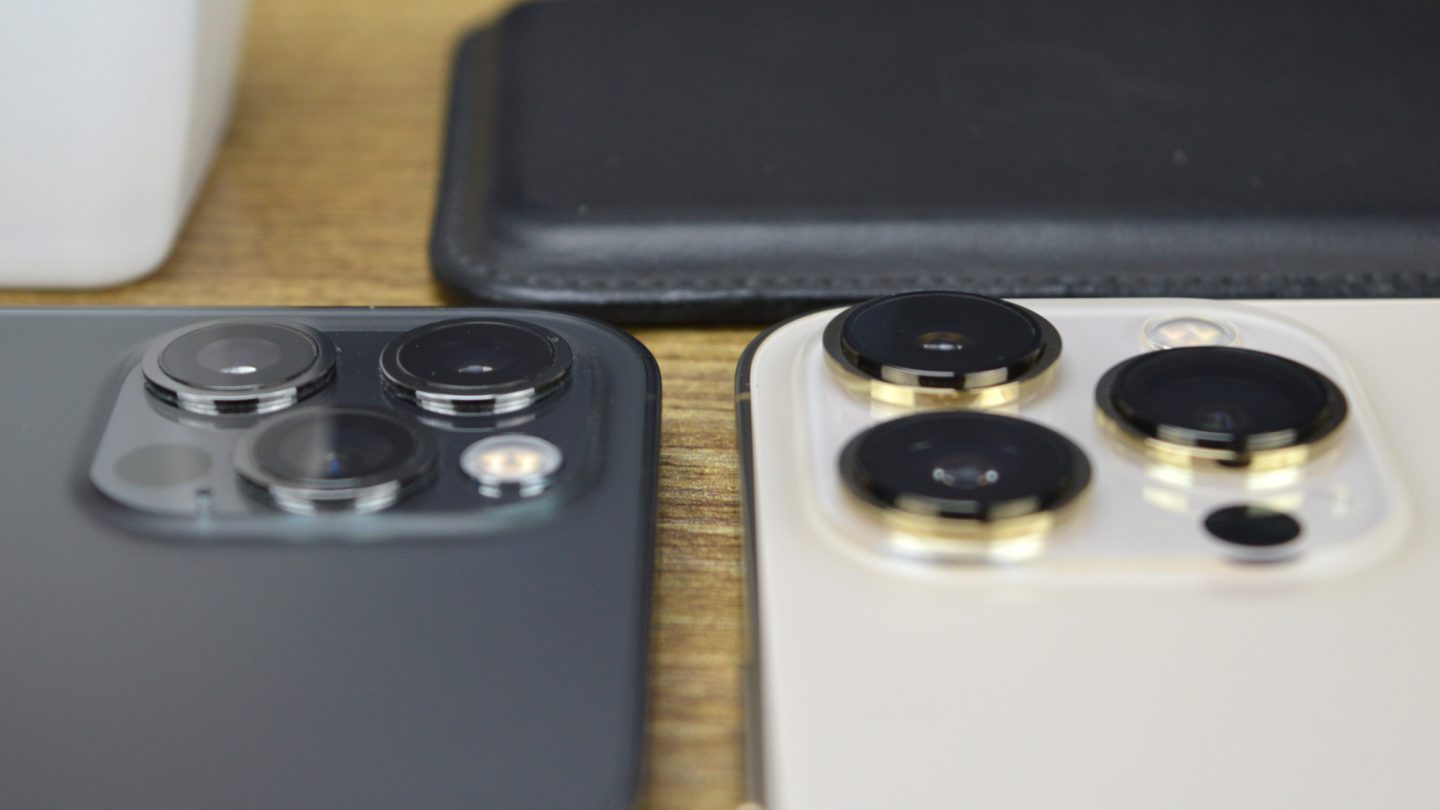 A new report suggests that Apple-built iPhone 5G chips could appear in iPhones as soon as 2023.

Apple has been designing its own chips since the introduction of the A4 in 2010. Years have passed since the iPhone 4’s debut, but the company continues to deliver new chipsets every year. Despite the success those chips have seen, Apple continues to rely on third-party distributors for certain parts, like the modems used to connect your smartphone to a carrier network. That could change in 2023, though, as new reports suggest Apple will build most of its own 5G modems that year.

Rumors that Apple is working to create its own custom-designed 5G modems aren’t new. In fact, they’ve been swirling for months now. Earlier in November, Qualcomm told investors that it expected to supply just 20 percent of Apple’s 5G modems in 2023. Many have speculated that the remaining 80 percent will be fulfilled by Apple directly.

In a new report on Thursday, sources told Digitimes that 2022 will be the last year Qualcomm supplies 100 percent of the 5G chips that Apple needs for its iPhone lineup. Those same sources also claimed that Apple would begin using 5G baseband modem chips designed in-house after that year. It’s unclear whether the 20 percent that Qualcomm is expected to fulfill will include entry-level iPhone devices in 2023. It’s also possible Apple will supplement Qualcomm chips in regions where its modem isn’t supported.

How Apple plans to do 5G modems different

One of the key things to pay attention to with this new report is the claim that the Apple-built iPhone 5G modem will not be integrated into the A-series chips that Apple currently uses. This is notable because many other manufacturers are looking to do the opposite.

Major Android manufacturers are trying to bring 5G modems directly into the SoCs (system-on-a-chip) that they use. This means integrating it completely, similarly to how they already integrated other parts of the phone’s basic internals to the SoC. The sources didn’t share any reason for why Apple might forego direct integration. It will be interesting to see which direction the company settles on ultimately.

Apple acquired Intel’s modem chip business in 2019, and that’s when many believe the company began working on its own custom-designed modems. This new report also lines up with previous reports from well-known Apple analyst Ming-Chi Kuo. Those reports claimed that the Apple-built modems would be ready to launch by 2023.

All we can do now is wait and see.