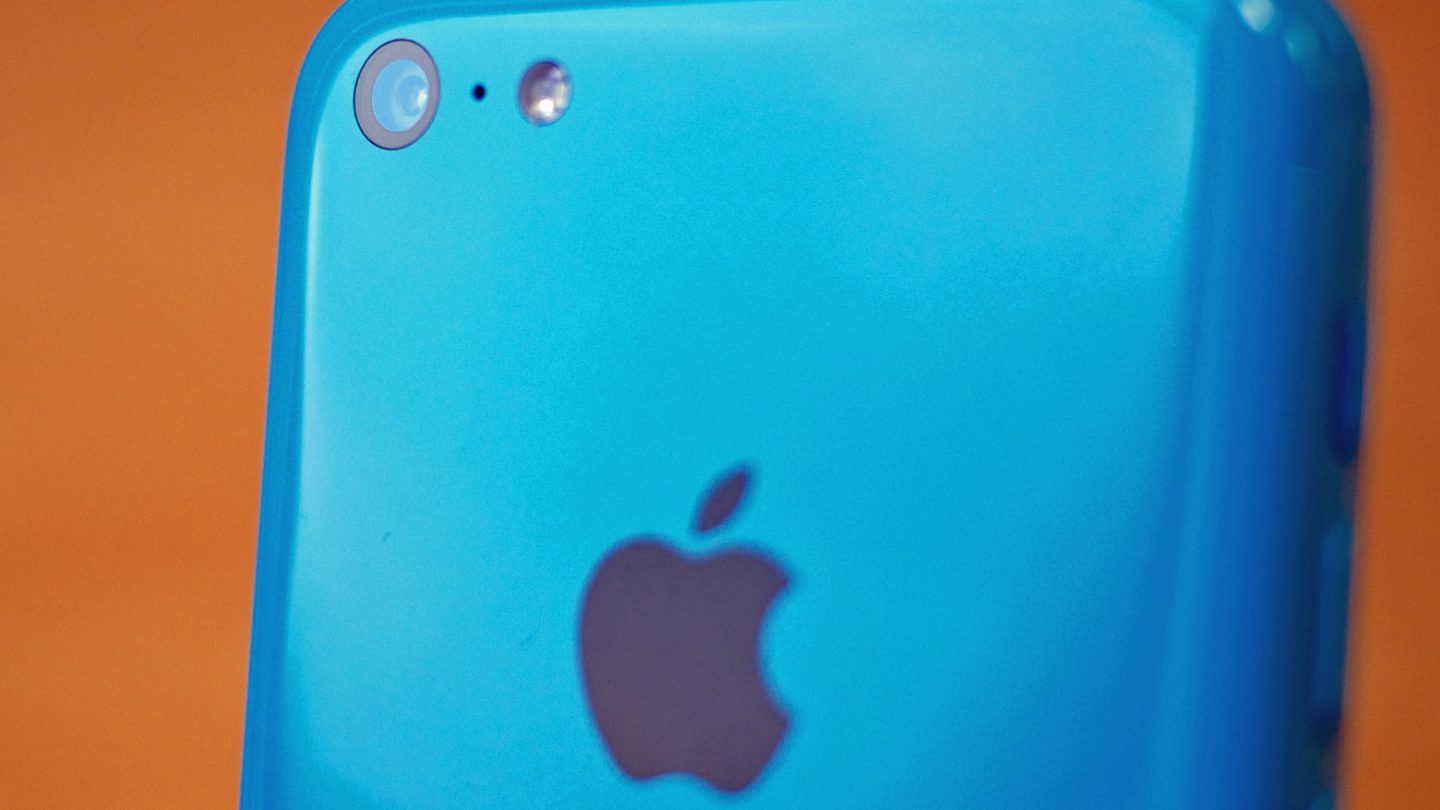 One of Apple’s most public bits of drama from 2016 was its clash with the FBI over an iPhone 5c belonging to a gunman who killed 16 people and injured a further 24. The government demanded that Apple help it in unlocking the shooter’s phone in the search for additional evidence, but Apple refused on the grounds that it would be a violation of the privacy of not just the suspect himself, but of all smartphone users. Now, as part of a lawsuit brought on by several news agencies who want to know how the FBI ended up breaking into the device without the company’s help, the government has disclosed a lengthy report on the entire investigation.

The report has been heavily censored, and much of the nitty gritty has been totally covered up, but there are a few key facts that the documents reveal, including the fact that three different companies tried to get the FBI to hire them for the job. The three companies’ names have been removed from the report, but the documents do show that the agency accepted one of their bids for an undisclosed amount.

Furthermore, the documents reveal that the FBI had the company commit to a nondisclosure agreement which would prevent them from actually talking about the methods used to breach the iPhone’s security features. Ultimately the entire effort was for naught, as the shooter’s iPhone held absolutely zero useful information pertaining to the investigation.

When pressed for further details, the FBI reportedly told CNET and others that it would not provide any additional information other than what was already released via the report.