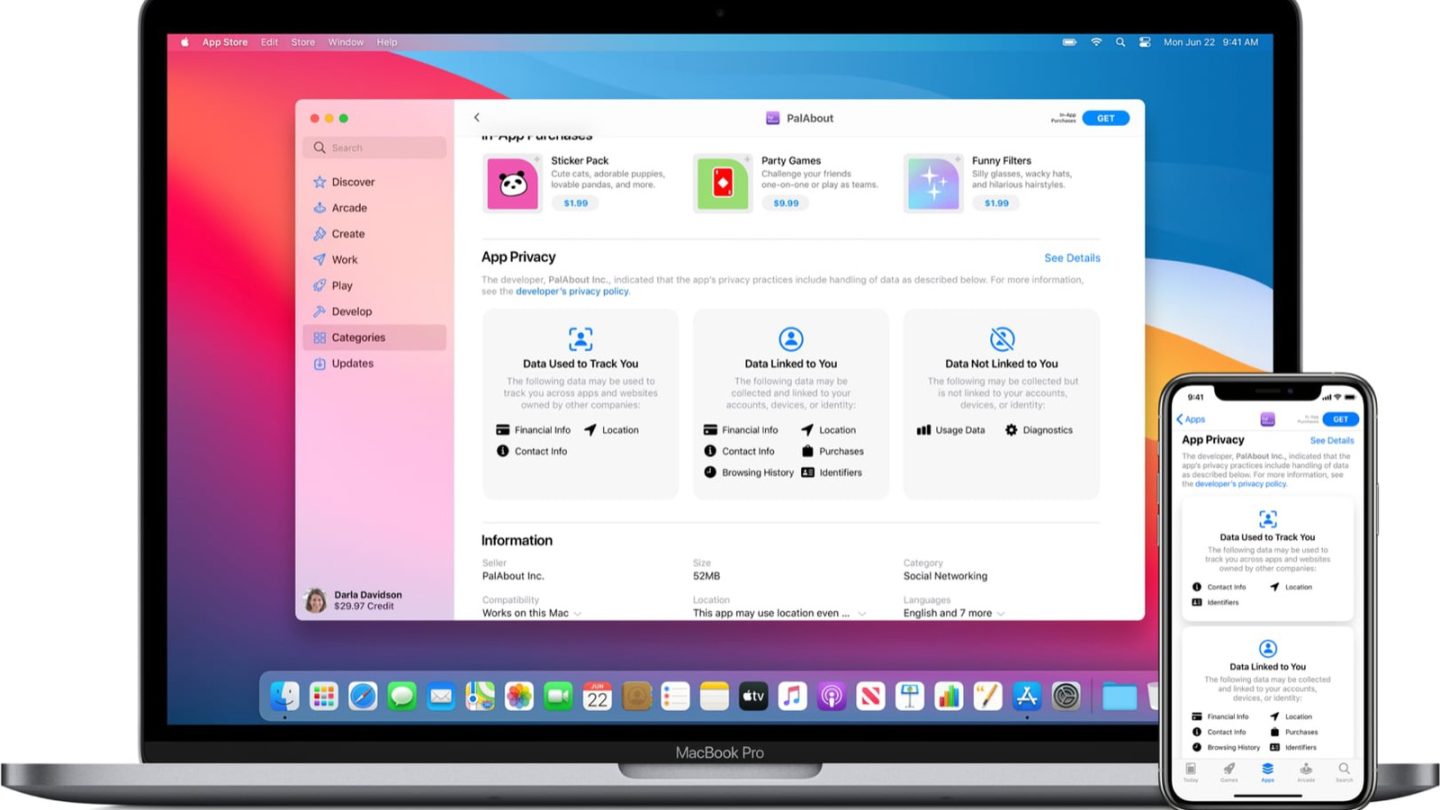 Facebook took full-page ads in print editions of major newspapers last week to attack Apple’s latest privacy measure on iOS 14, iPadOS 14, and tvOS 14. It pulled the same move for two straight days, and irony shouldn’t escape us. The internet and digital ads that appear on web pages helped kill print media, including the ad business associated with it. Now, Facebook needs print edition newspapers to reach the kind of consumer who would not necessarily see the same ads online. That’s the key decision-makers who might read The New York Times paper rather than the online edition.

Apple’s new policy forces app makers to disclose what app data they collect from users, and to ask for permission to collect that data is what’s driving Facebook mad. Apple isn’t doing anything to prevent Facebook from collecting data from iPhones. As long as users are happy with that, that’s not a problem. Most people have already traded their privacy for Facebook, Google, and other “free” products online. The new iOS 14 privacy feature offers users more data about what kind of data is collected.

The Electronic Frontier Foundation (EFF), whose job is to advocate for civil liberties online, including privacy, is siding with Apple.

The EFF makes its stance clear from the post’s title: Facebook’s Laughable Campaign Against Apple Is Really Against Users and Small Businesses.

“Facebook has recently launched a campaign touting itself as the protector of small businesses,” the article starts. “This is a laughable attempt from Facebook to distract you from its poor track record of anticompetitive behavior and privacy issues as it tries to derail pro-privacy changes from Apple that are bad for Facebook’s business.”

“Requiring trackers to request your consent before stalking you across the Internet should be an obvious baseline, and we applaud Apple for this change,” the EFF says of Apple’s new privacy feature in its latest iPhone, iPad, and update.

“But Facebook, having built a massive empire around the concept of tracking everything you do by letting applications sell and share your data across a shady set of third-party companies, would like users and policymakers to believe otherwise,” the EFF says. “Make no mistake: this latest campaign from Facebook is one more direct attack against our privacy and, despite its slick packaging, it’s also an attack against other businesses, both large and small.”

The article explains in brief the purpose of the new Apple privacy feature, how the online ads industry works, and why Facebook is going after Apple with such ferocity. It’s a great read, and any Facebook user who cares about privacy should check it out — it’s available at this link.

The EFF is also asking for Google, which is really in a bind here, to follow in Apple’s footsteps. “When a company does the right thing for its users, EFF will stand with it, just as we will come down hard on companies that do the wrong thing,” the organization concludes. “Here, Apple is right, and Facebook is wrong. Next step: Android should follow with the same protections. Your move, Google.”

Google happens to run an online ad operation of its own based on tracking and collecting user data. But it’s also the maker of the world’s most popular smartphone operating system. And Google has been following Apple’s lead when it comes to privacy features, even if it did it reluctantly.