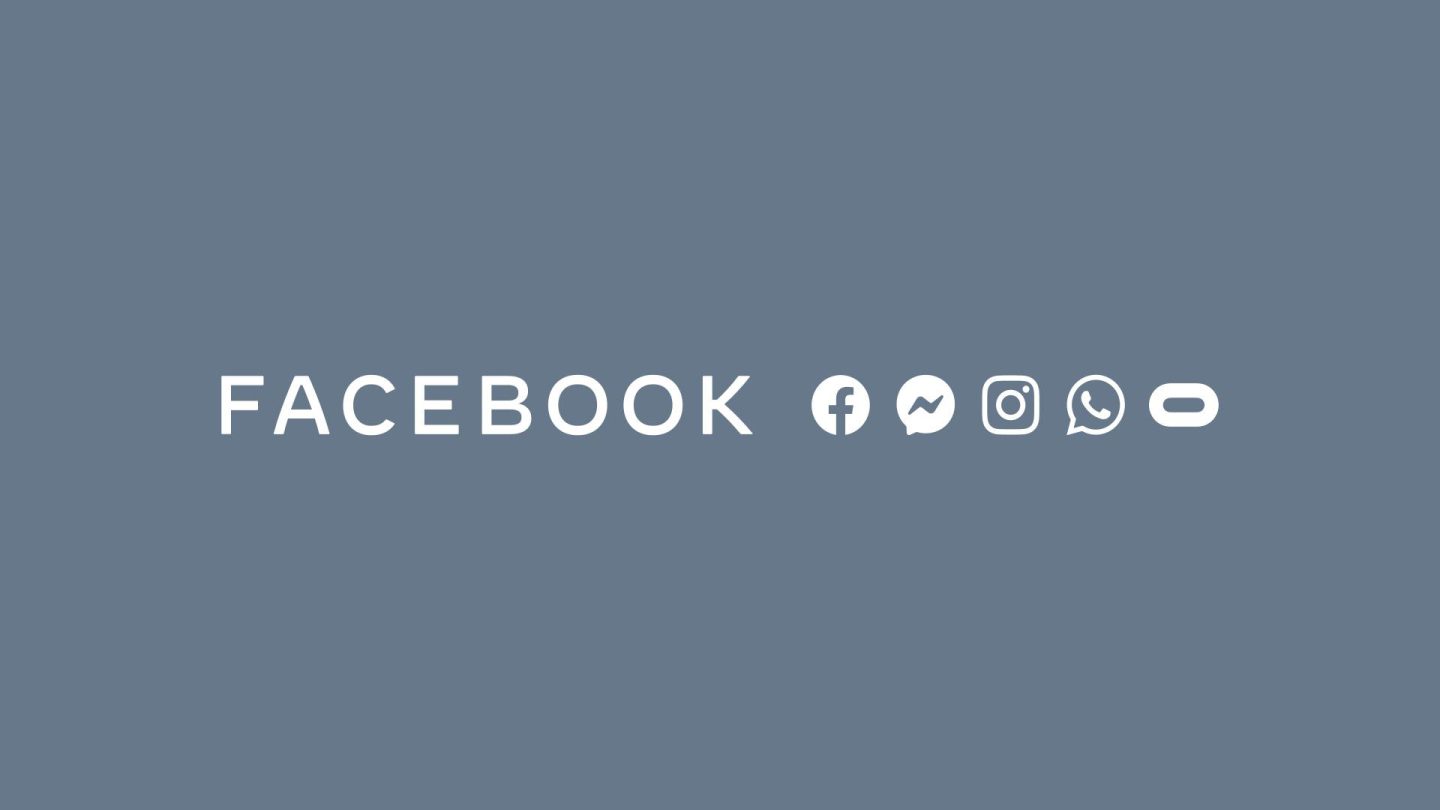 The latest update to Facebook’s content creator platform will let creators earn money while bypassing Apple’s 30 percent cut of all transactions. With the update, Facebook will now offer an in-app link that sends users to a website to complete the subscription. If Facebook is successful with this attempt, it could effectively bypass the upfront cut that Apple takes from all App Store transactions.

Facebook originally introduced subscriptions to the platform in 2020. This allows fans to directly support content creators with monthly payments. The system works like those on sites like Twitch or YouTube. Fans sign up for a subscription and each month that money goes to the creators. Facebook doesn’t plan to take any fees from creators until 2023, at the earliest. However, Apple and Google still take their cut from any purchases made in applications downloaded from their respective stores.

To help combat the loss of that revenue, Facebook has introduced a new way for fans to subscribe to creators. Now, creators can add a link in their creator bio, which will direct subscribers away from the app when clicked. Since the purchases are being made on a website outside of Apple or Google’s ecosystem, the companies can’t claim any of the profits.

“When people purchase Subscriptions from this website on web or mobile, creators will be able to keep 100% of the money they earn, excluding taxes. Creators can find their personalized promotional link in Creator Studio, which they can share with their audiences, including over email or text.”

The battle to cut Apple and Google out of the purchase isn’t a new one. Last year saw the removal of Fortnite from the iOS App Store. This followed moves by Epic Games to direct users away from the app to make game purchases. Many have viewed the 30 percent cut that Apple takes as too hefty.

Apple has always fought back hard against any attempts to bypass giving it its cut. Facebook could find itself under fire for breaking App Store guidelines, which prohibit the integration of alternate payment methods. It is important to note here, though, that Facebook has removed itself from the equation altogether. By not taking a cut of subscriptions, Facebook is pushing a narrative that the 30 percent cut Apple takes is a bad move for creators. That push could give the argument some weight if it comes under fire.

“As we build for the metaverse, we’re focused on unlocking opportunities for creators to make money from their work,” Mark Zuckerberg, the founder of Facebook, wrote in a post on Wednesday. “The 30% fees that Apple takes on transactions make it harder to do that, so we’re updating our Subscriptions product so now creators can earn more.”

It is also possible that this move by Facebook could push Apple to reshape the App Store guidelines. In September, Apple was ordered to get rid of “anti-steering” provisions that restrict app developers from offering alternative payment methods. There’s a lot of nuance to that ruling, though, and Apple is still trying to fight it.