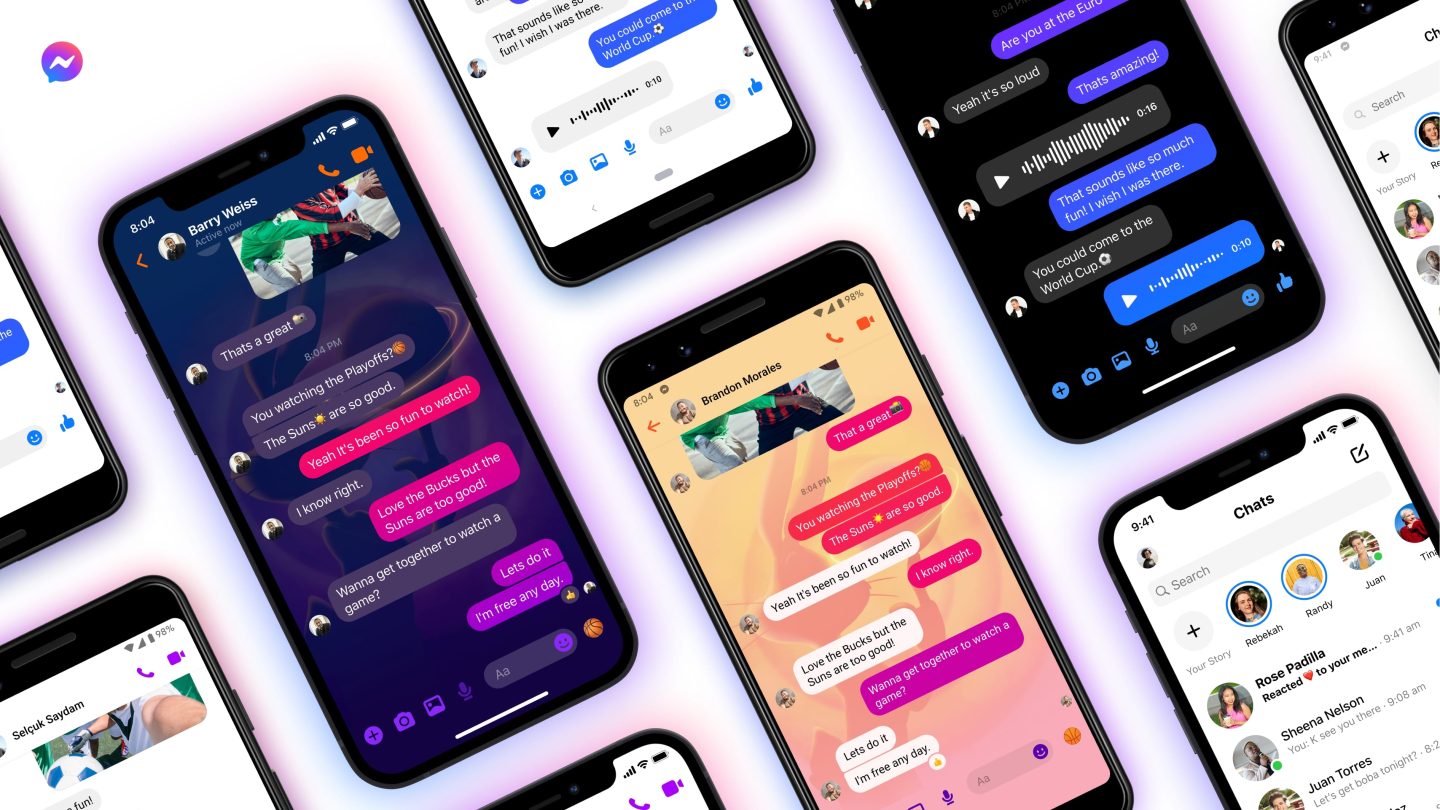 On the heels of introducing a new way to communicate inside the Facebook Messenger app last week (in the form of so-called Soundmojis), the social network has unveiled yet another update for its chat app that includes fun new features. As well as overall improvements and refinements to the user experience.

Let’s start with the enhancements first. There’s now an emoji search bar inside the app. That should make sending one of the quick reaction images in response to a message much easier. Now, you can easily search for the one you want instead of annoyingly scrolling for it. Sort of along these same lines, Facebook Messenger is also adding a “recent reactions” section to the app. So that, this way, your most recently used emoji will be found at the top of the reaction picker. Again, saving you time in lieu of hunting down the one you want. 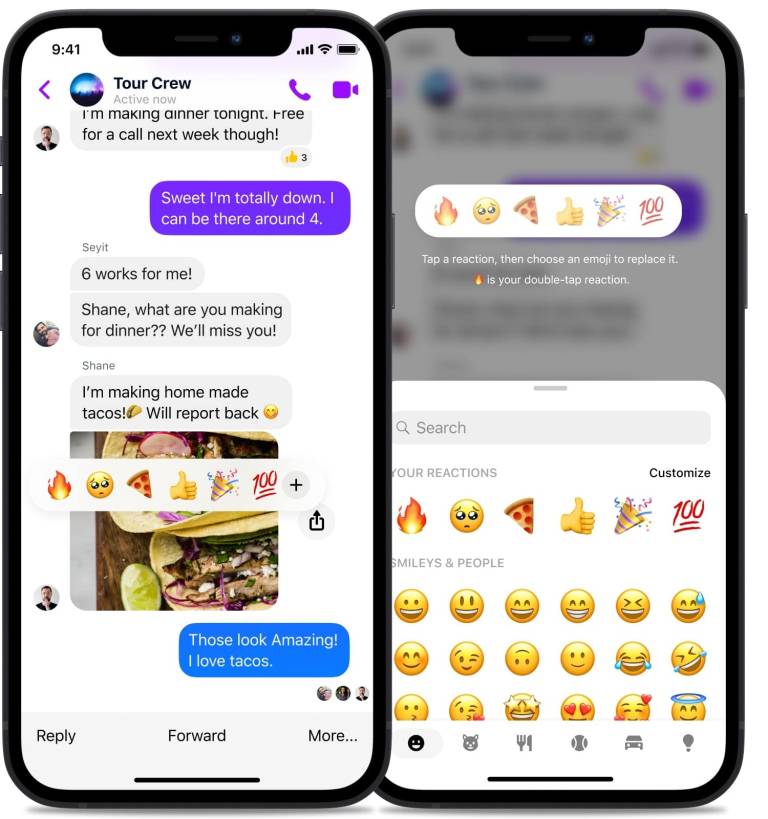 In tandem with the release of Space Jam: A New Legacy in theaters, meanwhile, there’s also now a Space Jam Chat Theme, available in both Messenger as well as inside your Instagram DMs. The launch of this theme (inspired by the new movie, starring LeBron James, which is a follow-up to the 1996 original with Michael Jordan) will add some nostalgia to your chats and some lighthearted visual elements, thanks to the Bugs Bunny-inspired theme.

The other big update to mention, which the social network actually trotted out last week, includes the introduction of Soundmojis. These are emojis, just with an added sound effect included with them. An effect that plays when the recipient taps on the emoji. “Soundmojis let you send short sound clips in a Messenger chat,” Facebook explains in a company blog post. “From clapping 👏, crickets 🦗, drumroll 🥁 and evil laughter 👻, to audio clips from artists like Rebecca Black and TV shows and movies like Universal Pictures’ F9, NBC, and Universal Television’s Brooklyn Nine-Nine, and Netflix and Shondaland’s Bridgerton.”

Make sure you’re running the latest version of the Facebook Messenger app in order to use them. All you need to do is start a Messenger chat, then tap the smiley face icon. After that, choose the loudspeaker icon. And from there, you can preview and select a soundmoji to use.

“We’re launching an entire Soundmoji library for you to choose from, which we’ll update regularly with new sound effects and famous sound bites,” Facebook explains. “Each sound is represented by an emoji, keeping the visual emojis we all love in play while bringing sound into the mix.”

The video below shows how they work.