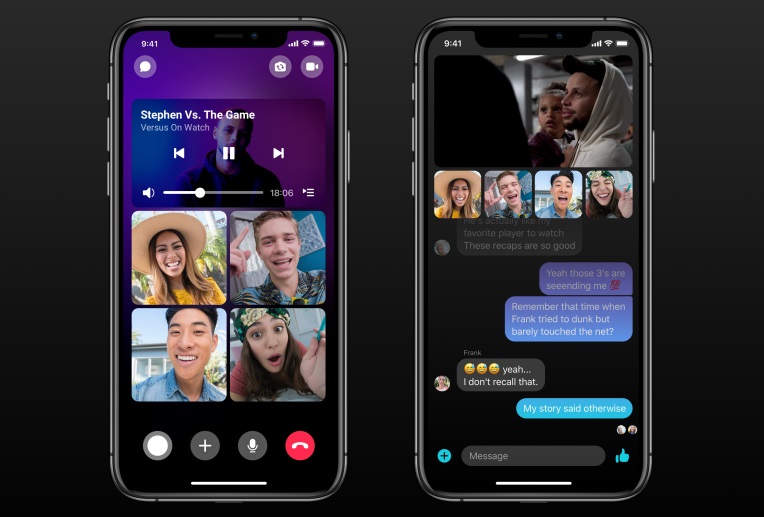 Facebook made several huge announcements during its F8 2019 keynote, including some of them leaked a few hours earlier than expected. Among other things, Facebook will release a dedicated Messenger app for macOS and Windows 10 this year, which is an exciting development for the popular chat service.

Earlier this year, Facebook made a rather controversial announcement about its instant messaging platforms, revealing that it wants to merge chat apps like Messenger, Instagram, and WhatsApp. At the time, Facebook said that its unified chat service is going to be a few years away, but it’ll be end-to-end encrypted, just like WhatsApp.

The blog post reveals that Facebook wants to improve the speed and performance of its applications in what it calls the Lightspeed Project. The app should be smaller and size and speedier than before.

A new Facebook feature will let you share content with your friends and family via chat and video calls, including images and videos. You’ll be able to invite contacts to watch the same material, and chat about it inside Messenger.

The blog post also contained details about the dedicated Messenger app for Windows 10 and macOS:

We’re also launching a desktop app for Messenger that’s available for both Windows and macOS. People want to seamlessly message from any device, and sometimes they just want a little more space to share and connect with the people they care about most. You can download Messenger Desktop — and enjoy the same features as the app on your phone — like group video calls, collaborate on projects or multi-task while chatting in Messenger. We are testing this now and will roll it out globally later this year.

The app looks a lot like Skype or iMessage, but should deliver a much better chat experience than what’s available now on desktop (using Messenger in a browser on macOS or the current app for Windows 10).