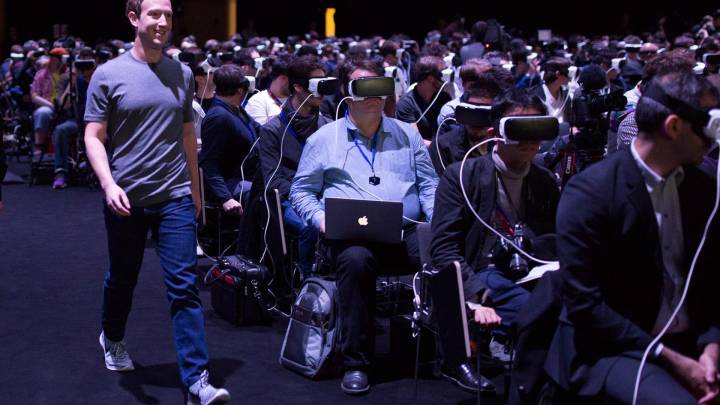 Facebook’s Mark Zuckerberg is one of the most influential people in tech – remember how the crowd went nuts when he stole Samsung’s Galaxy S7 show a few months ago? – but he’s not going to be in charge of the most popular social network on Earth. And when he does step down from day-to-day management operations, he shouldn’t be able to dictate the future of the company. At least, that’s what Facebook’s board thinks.

According to Reuters, Facebook’s board proposed removing Zuckerberg’s majority voting control of the company in the event he should retire from managing the business.

The CEO currently has 4 million Class A shares and 419 million Class B shares. The latter give him control over 53.8% of the company, meaning that he can do pretty much what he wants with Facebook regardless of whether he’s running it or not.

The board explained in a proxy filing with the US Securities and Exchange Commission that it’ll ask shareholders to vote on a proposal to convert Zuckerberg’s Class B shares to Class A if he’s no longer in a leadership position.

“These new terms thus ensure that we will not remain a founder-controlled company after we cease to be a founder-led company,” the board said. Under current provisions, Zuckerberg could simply pass over his voting rights to his descendants, who could control Facebook long after he’s gone, regardless of who’s going to be CEO.

We can’t but wonder how Zuckerberg will vote on this proposal. You can read the full SEC filing at this link.