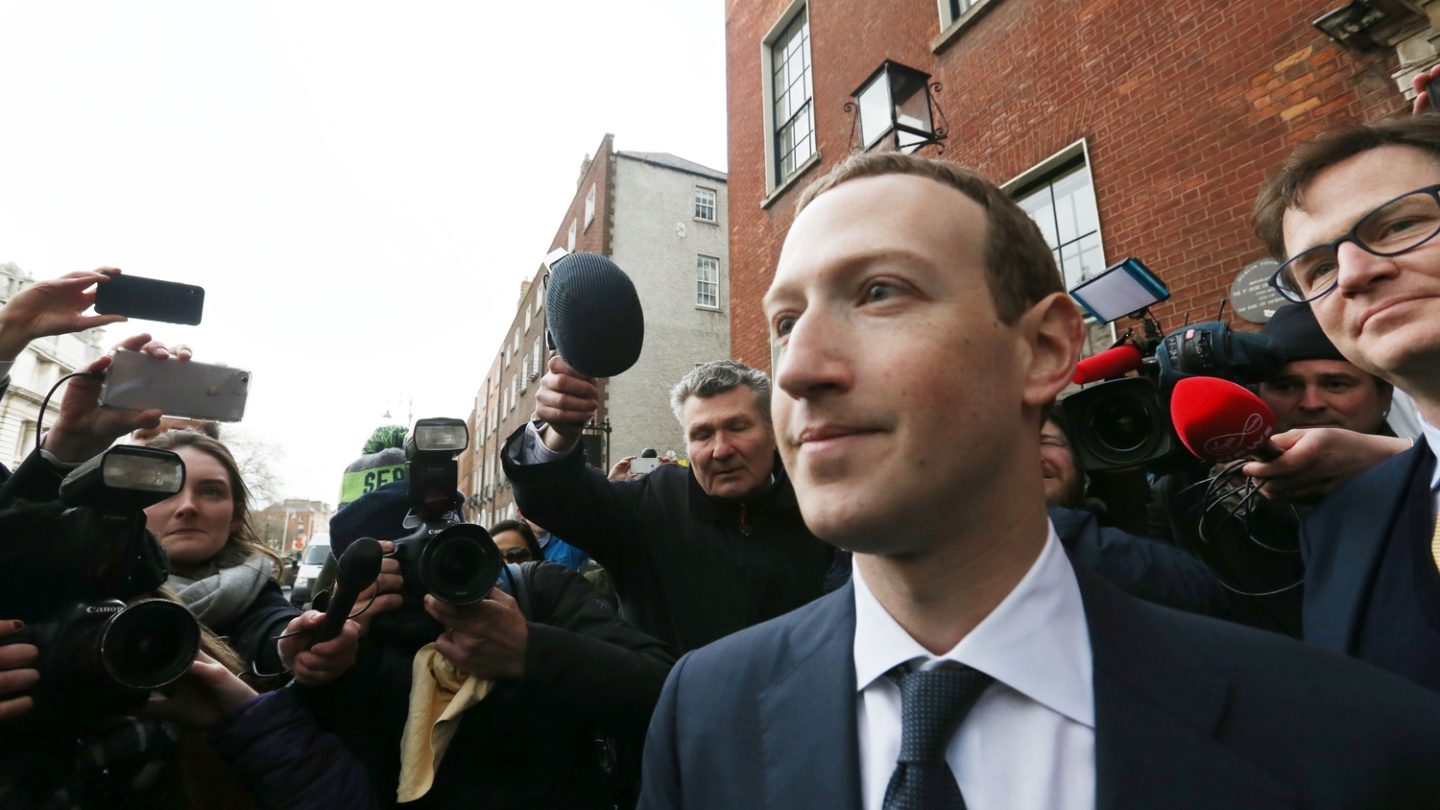 Facebook’s regulatory woes are about to get worse, with the Federal Trade Commission set to unveil a complaint against the social networking giant on Wednesday — the same day the company releases its second-quarter earnings — that’s focused on the company’s sketchy mishandling of user phone numbers.

The complaint would follow the FTC’s vote last week to approve a $5 billion settlement with Facebook, while this new action stems from the ability disclosed earlier this year for Facebook advertisers to target users based on their phone number. Including the phone numbers that were provided by users with only security in mind, as part of signing up for two-factor authentication.

This complaint is expected to be made public tomorrow, according to anonymous sources cited by The Washington Post, which would complement the agency’s settlement with the company. The FTC was apparently paying attention when news reports and academic research surfaced earlier this year noting that advertisers could target users based on those phone numbers that were shared with the express intent of using them to request a one-time code as a security measure to protect their accounts.

In addition to the 2FA issue, meanwhile, the complaint that’s expected Wednesday would also touch on Facebook’s ability to identify users in photos and to offer tag suggestions that could include other people. That part of the complaint would stem from the FTC’s feeling that Facebook hasn’t communicated enough to users about its abilities on that front.

No doubt we’ll get more details in the actual filing if it does materialize tomorrow, but it’s yet another headache this week after Facebook acknowledged (and fixed) a flaw in its Messenger Kids service that would have made it possible for kids to start chatting with friends who hadn’t been approved chat contacts by the child’s parents. The ability of parents to monitor activity and set those kinds of limited was supposed to have been one of the whole reasons for Messenger Kids in the first place.