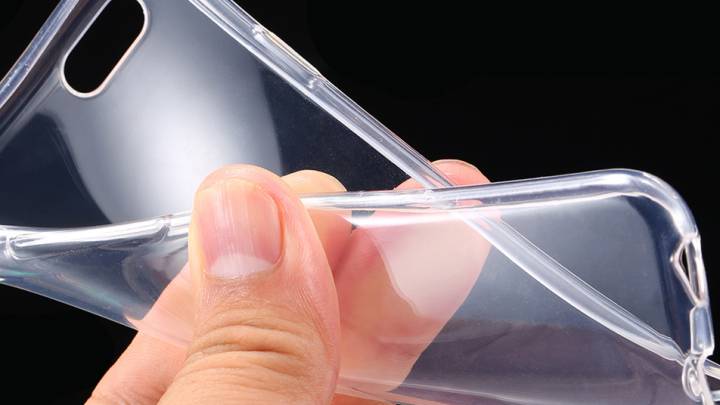 If you’ve got any kind of iPhone, and you’re looking for a protective case, you’re in luck. There’s a myriad of choices around, and you’ll easily find the right one. But if you’re in Japan and you buy an iPhone, you don’t buy a case. You make your own Evian-branded case.

DON’T MISS: This Galaxy S8 render might be so crazy you’ll forget all about the Note 7

Evian isn’t known for making iPhone accessories, but for some reason, the French water brand is popular with iPhone buyers right now. As Mashable reports, homemade Evian iPhone cases are a thing in Japan right now.

Well, okay, I did say you make your own Evian cases, but that’s not entirely true. You still need a cheap clear case to get your started.

But rather than spending tens of dollars on a new iPhone 7 case — even more than that if you want fancy features like an extra battery juice or memory expansion — you could pay around $1 for a clear case, and then go to town on an Evian water bottle to extract the logo.

It’s not even clear why Evian is so cool with iPhone buyers. The company has about 3% of the market in Japan, and it’s seventh in line behind local water companies including Suntory and Kirin. It might be the cool Evian logo combined with the Apple logo on the back.

Whatever it is, social media is filled with Evian iPhone cases, at least in Japan. And some people are looking to make a buck off of such homemade designs, by selling them online. Here are some examples of Evian iPhones.