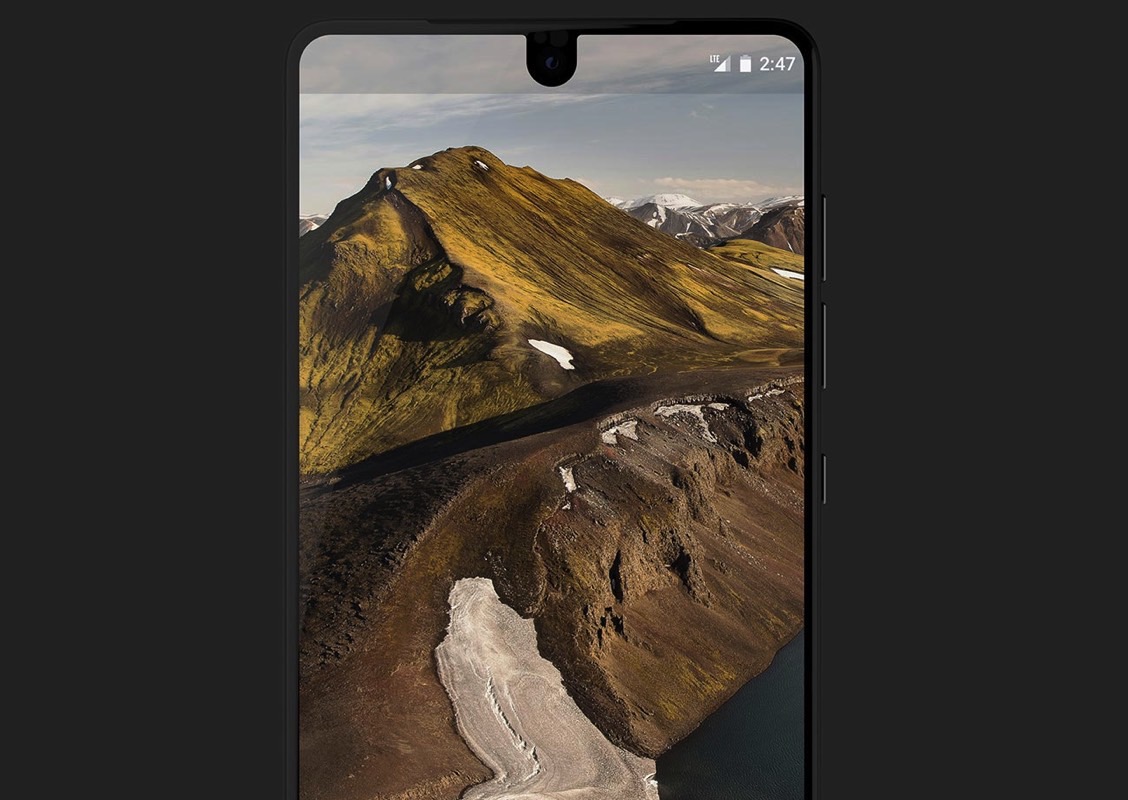 After launching his first smartphone in late May, former Android guru Andy Rubin said that the Essential Phone would ship within 30 days after preorders. Rubin’s startup that’s valued at more than $1 billion even though it never shipped a product missed that deadline, and it never explained what caused the delay. However, if you purchased the expensive Android handset in late May, you should be happy to hear it’ll ship in seven days.

The announcement was sent via email to customers who decided to spend $700 on the smartphone, CNET explains. Essential’s previous update came in late July when it told buyers the phone will launch “in a few weeks.”

Don’t get too excited, however, as there’s no telling whether Essential will actually stick to this plan.

What’s worrisome is that Rubin and Co. are yet to explain what’s causing the delay. It must be something serious, and the silence is definitely not a good sign.

On the other hand, investors are pretty confident in Rubin’s company in spite of these delays. A few days ago, news broke up that Essential raised $300 million in new funding, inking partnership with retailers to sell the handset. Tencent, Foxconn, and Amazon are among the companies backing up Rubin’s Essential.

Priced at $700, the phone is only going to ship in the US for the time being, but Rubin plans to launch it in the UK, Western Europe, and Japan, in the future.