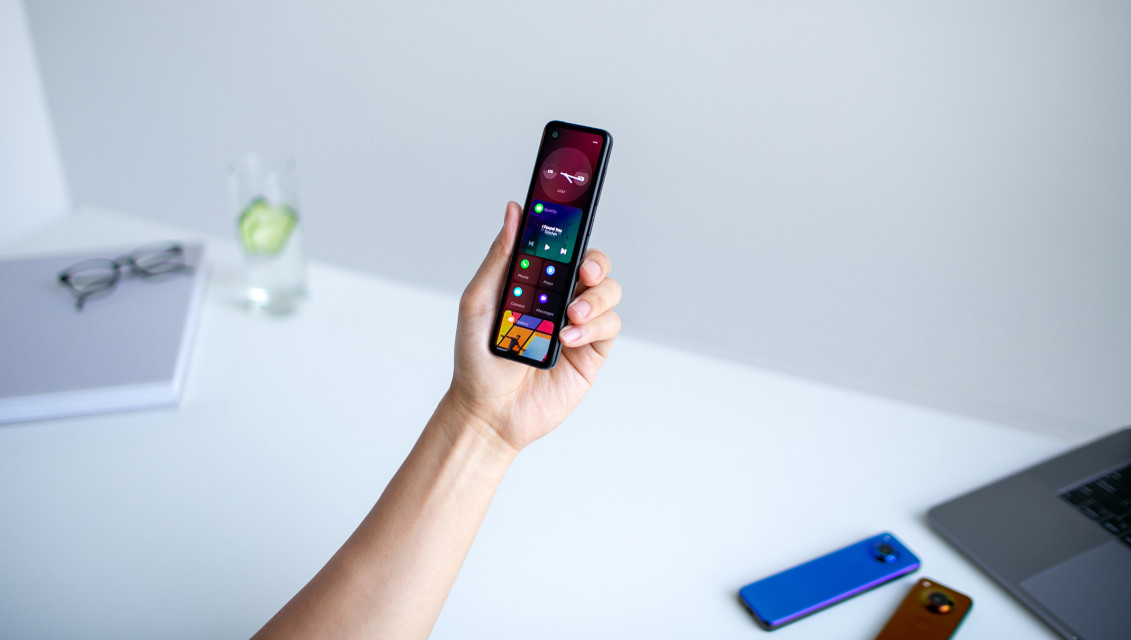 Having co-founded Android Inc. in 2003 and leading the charge on the mobile operating system for nearly a decade after Google bought the company for at least $50 million, Andy Rubin had a great deal of momentum when he left to chart his own course. The pursuit that we followed closest after his departure from Google was Essential, which he founded in late 2015. The company had big plans to shake up the smartphone market, but a series of roadblocks, which included reports of Rubin’s alleged sexual misconduct while at Google, derailed those plans.

On Wednesday, February 12th, after having launched just a single retail product, Essential announced that it would be shutting down. Another device dubbed Project GEM was in the works, one with a bizarre form factor that looked like nothing else on the market, but Essential says it has “no clear path to deliver it to customers.”

The one and only product that Essential launched in its four-plus years of existence was the Essential Phone (or PH-1), which was mired with issues, received poor reviews, and did not sell well. Essential also talked about releasing a second flagship as well as a smart speaker, but neither ever materialized. Following months of silence, the company announced Project GEM in October 2019, but that’s where the story of Essential comes to an end.

As an added bonus, the premium Newton Mail service, which Essential acquired in 2018, is shutting down as well. It’s almost as if we could have seen this ending poorly long before it all came crashing down.

“As part of the company wind down, the security update for PH-1 released on February 3 is the last update from the Essential software team,” the team explained near the end of an extensive blog post on Essential.com. Your PH-1 will continue to work but we will not be providing any additional updates or customer support. Current Newton Mail users will have access to the service through April 30, 2020. For developer fans, a prebuilt of our vendor image and everything else needed to keep hacking on PH-1 will be hosted on our github.”