Data breaches are so common that we’re hardly surprised to hear that a new entity was breached, whether it’s a governmental agency or a private company. But the Equifax hack that was just disclosed is more troublesome than the average cyber heist because of the kind of personal information credit reporting agencies hold, information that malicious individuals can easily use to steal one’s identity.

First detailed by The New York Times, the hack puts in danger the security of 143 million American customers.

The breach occurred from mid-May to late July, and the company says it found no evidence of unauthorized activity on its main consumer or commercial credit reporting databases.

However, hackers were able to access sensitive data that can be used to steal someone’s identity. Credit card numbers for 209,000 customers were stolen. Furthermore, documents with personal information used in disputes for 182,000 were accessed.

The hack is so massive and potentially dangerous to consumers, that three senior Equifax execs including the company’s CFO sold shares worth almost $1.8 million in days after the breach was discovered. The sale was not planned in advance, Bloomberg said.

This is Equifax third data breach in two years, with the previous two having targeted W-2 tax data.

With all that in mind, you must be wondering whether there’s anything you can do to protect yourself. The good news is that you can. The not-so-good news is that the fixes in place aren’t going to save you from a nefarious incident later down the road.

Equifax created a special website to help consumers whether their data was at risk. Just head over to www.equifaxsecurity2017.com, and head to the Check Potential Impact tab. There, submit your last name and six digits of your Social Security Number, and you’ll be invited to Equifax’s protection service in a few days. The service will immediately return a message letting you know if the company believes your data was compromised or not.

Customers will also get a free credit protection service if they enroll by November 21st, regardless of they are among the victims of the breach. But experts say that might not be enough, as hackers could still buy and sell your sensitive date well over the period expires, and could still use it to impersonate you online.

Equifax also advises you to freeze your credit reports to avoid issues in the near future, and check your banking records for any fraud incidents.

The company said it’s working with law enforcement and a cyber security team to learn more details about the hack. Rick Smith, the Chairman and CEO of Equifax, explained what the company is doing for its clients in response to the hack in a video that was posted on YouTube: 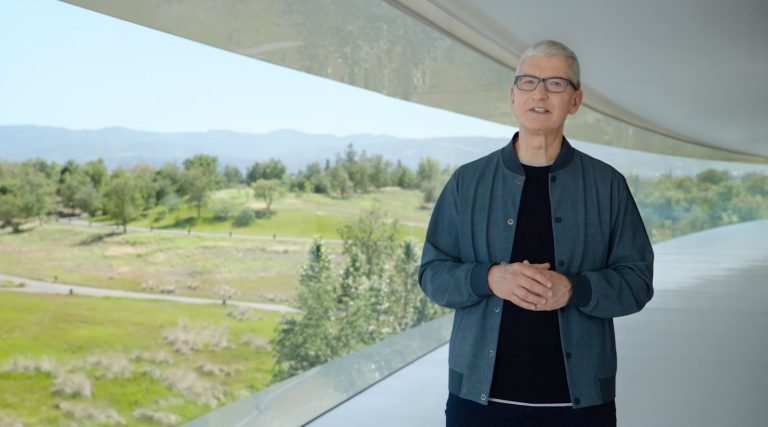 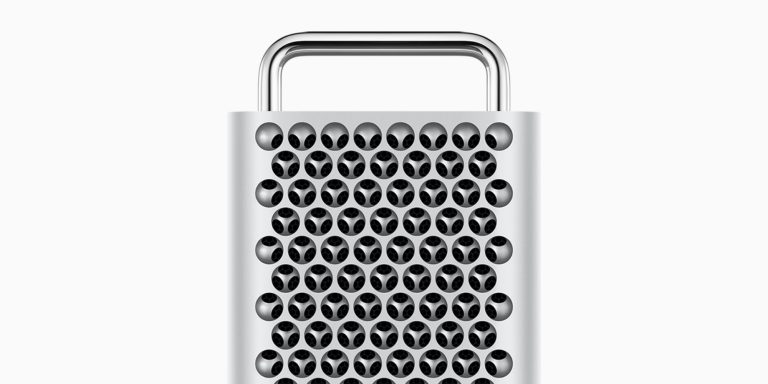