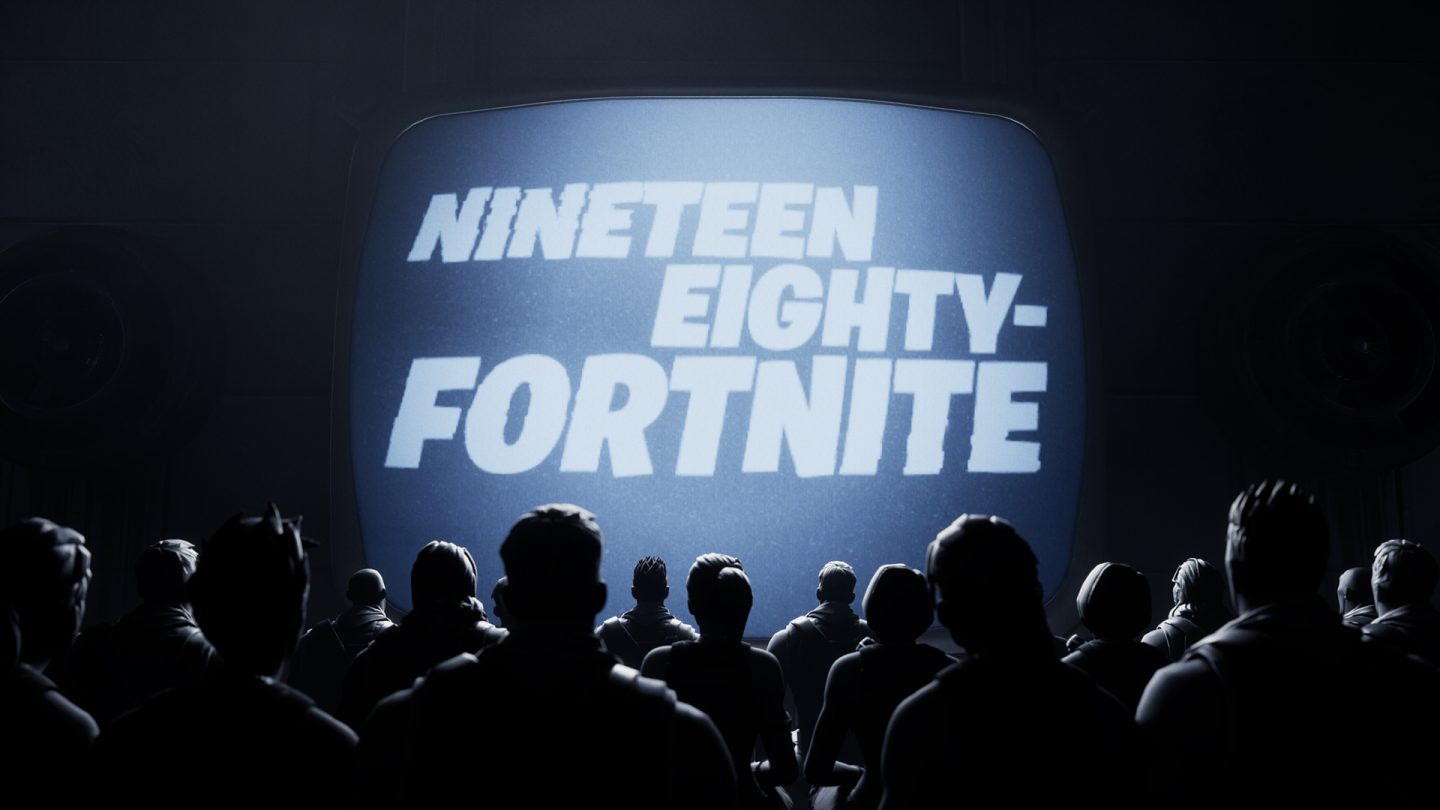 Epic Games CEO Tim Sweeney is back attacking Apple regarding what he calls an App Store monopoly in an interview with The Verge. Sweeney also complains about App Store’s 30% fee and states that “every politician should fear” Apple’s power since the company can “decide who is allowed to say what.”

Since Epic Games tried to avoid App Store rules by adding a back door to its popular battle royale Fortnite and not giving the Cupertino company a cut of every in-app purchase made through its system, both companies started a legal battle. While Apple got a favorable decision at first, both appealed the decision.

This legal battle started because Apple didn’t give Epic Games a special deal regarding in-app purchases. With that, Tim Sweeney went for a crusade against the Cupertino company as he wanted the Open App Markets Act to become a law in the US. If that becomes a reality, Apple and other companies would have to allow third-party stores in their ecosystem by having third-party stores in Apple’s ecosystem.

The Verge‘s Alex Heath decided to take a chance and interview Tim Sweeney as he was once again on Twitter attacking Apple. He took advantage of Elon Musk, saying that the Cupertino firm could be planning to remove Twitter from the App Store – which it was not – to say this monopoly should end. Here are some of the highlights.

Tim Sweeney on the possibility of Apple removing Twitter from the App Store:

“I think it’s incredibly dangerous to allow the world’s most powerful corporation to decide who is allowed to say what.”

Tim Sweeney on the possibility that Apple tributes every purchase ever made on the internet with an iPhone:

(…) So, right now, they tax all digital goods transactions at 30 percent, at least in many categories of apps. They could decide next to tax all physical goods purchases at 30 percent or 15 percent or some percentage and, therefore, demand a percentage of all Amazon’s profits.

So far, they’ve only imposed these restrictions on apps and not blocked websites, but Apple, under its antitrust theory, could block websites. Apple could demand that to regain access to their web browser, these websites have to pay Apple a percentage of their revenue under Apple’s own stated theory and their own antitrust defense.

Tim Sweeney on taking the Epic vs. Apple case to the Supreme Court:

If Epic intends to take this as far as possible and necessary to achieve victory, and I believe Apple does, too.

And so we could reasonably expect that, whatever the ruling of the Ninth Circuit, that the decision would likely be appealed, and then it’s up to the Supreme Court to decide to hear or not. It’s the appellate court has to take an appeal so this sort of case from the District Court, but the Supreme Court does not so it would be up to them.

You can read the full interview here.