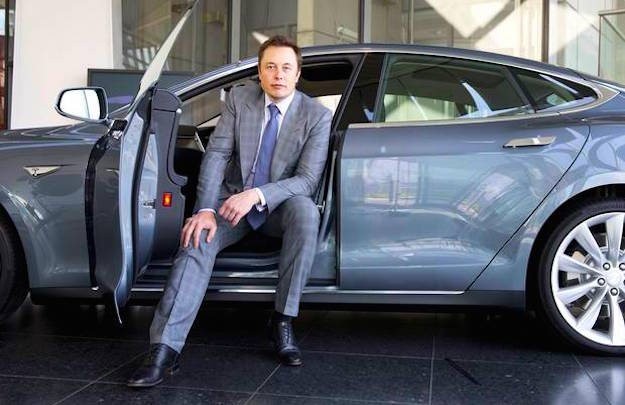 In what may arguably be considered a hit-piece, Fortune today published a piece calling into question the fact that Tesla did not disclose the fatal May 7 accident involving a Tesla Model S to shareholders.

What’s more, Fortune attempts to put Tesla in a bad light by noting that Tesla CEO Elon Musk sold more than $2 billion worth of Tesla stock just 11 days after the aforementioned accident. And all the while, shareholders were kept in the dark.

Indeed, word of the crash only came to light when word broke that the NHTSA was planning to investigate the matter. Recall, at the time of the accident, the car’s Autopilot software was turned on, marking the first time a car with Autopilot engaged was involved in a fatal crash.

Now was the fact that Autopilot software was involved in a fatal crash ‘material’ enough such that Tesla should have alerted shareholders? It’s a tough question to answer. On the one hand, Tesla’s track record for safety is unrivaled across the auto industry. On the other, Tesla’s Autopilot software is a key selling point the company often boasts about.

To put things baldly, Tesla and Musk did not disclose the very material fact that a man had died while using an auto-pilot technology that Tesla had marketed vigorously as safe and important to its customers.

Interestingly, when Fortune sought to secure a comment on the story from Musk himself, the Tesla CEO said the following.

Indeed, if anyone bothered to do the math (obviously, you did not) they would realize that of the over 1M auto deaths per year worldwide, approximately half a million people would have been saved if the Tesla autopilot was universally available. Please, take 5 mins and do the bloody math before you write an article that misleads the public.

Not finished, Musk also took to Twitter where he tweeted at Fortune Magazine editor Alan Murray.

If you care about auto deaths as material to stock prices, why no articles about 1M+/year deaths from other auto companies?

Yes, it was material to you — BS article increased your advertising revenue. Just wasn't material to TSLA, as shown by market.

And Murray has since responded.

Believe me, one story on Tesla won't affect our ad revenue. Wish it would. @elonmusk https://t.co/HJ0uJ3ltAl