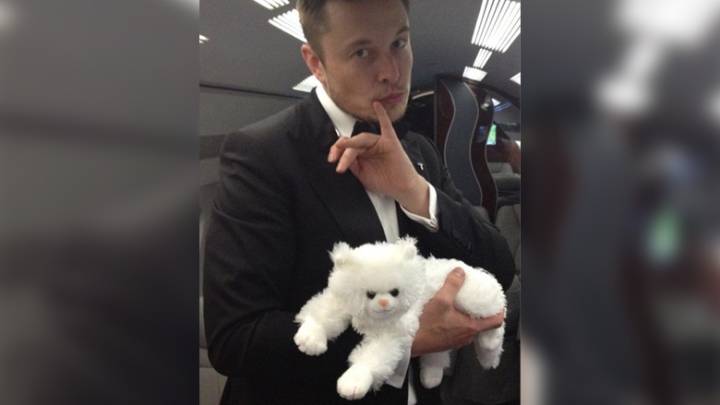 Elon Musk, the founder of SpaceX, Tesla, and a man who wants to nuke Mars, has founded a new company. According to WSJ sources, Neuralink is a new venture that aims to pursue “neural lace” technology to help brains interface with computers.

Musk did not confirm details or comment to the WSJ, but the report claims that Musk was actively involved in setting up the firm, and may have a significant leadership responsibility. Investors will presumably hope that solving another of science fiction’s biggest worries won’t stop him from revolutionizing the automaking, space exploration and energy generation industries at the same time.

Neuralink’s aim, according to the WSJ‘s sources, is to implant tiny electrodes in the brain that may allow for two-way interfacing with computers, allowing users to “one day upload and download thoughts.” Although Musk didn’t confirm his involvement, one of the firm’s founding team members confirmed his involvement. Neuralink registered as a medical research company in California last year.

Musk’s interest in a computer-brain interface hasn’t come from nowhere. The billionaire is famously worried about the development of AI, and how it may pose a threat to humanity — not just in a Terminator sense, but that computers may one day leave humans behind, and make us obsolete. The computer-brain interface is Musk’s solution, allowing humans to be enhanced by AI, rather than replaced.

If Musk is confirmed to be involved in Neuralink, it would be the latest in a series of side projects. Since making his fortune as one of the “PayPal Mafia” during the first dot-com boom, Musk has found success with Tesla, his auto manufacturer, and SpaceX, a rocket company that has its ambitions set on a Mars colony.

In the meantime, Musk has proposed a radical new form of transportation called Hyperloop (although he gave the plans away for free, since he’s too busy), worked on making solar roofs affordable for every house in America, and tried to solve LA’s traffic problems by tunneling.