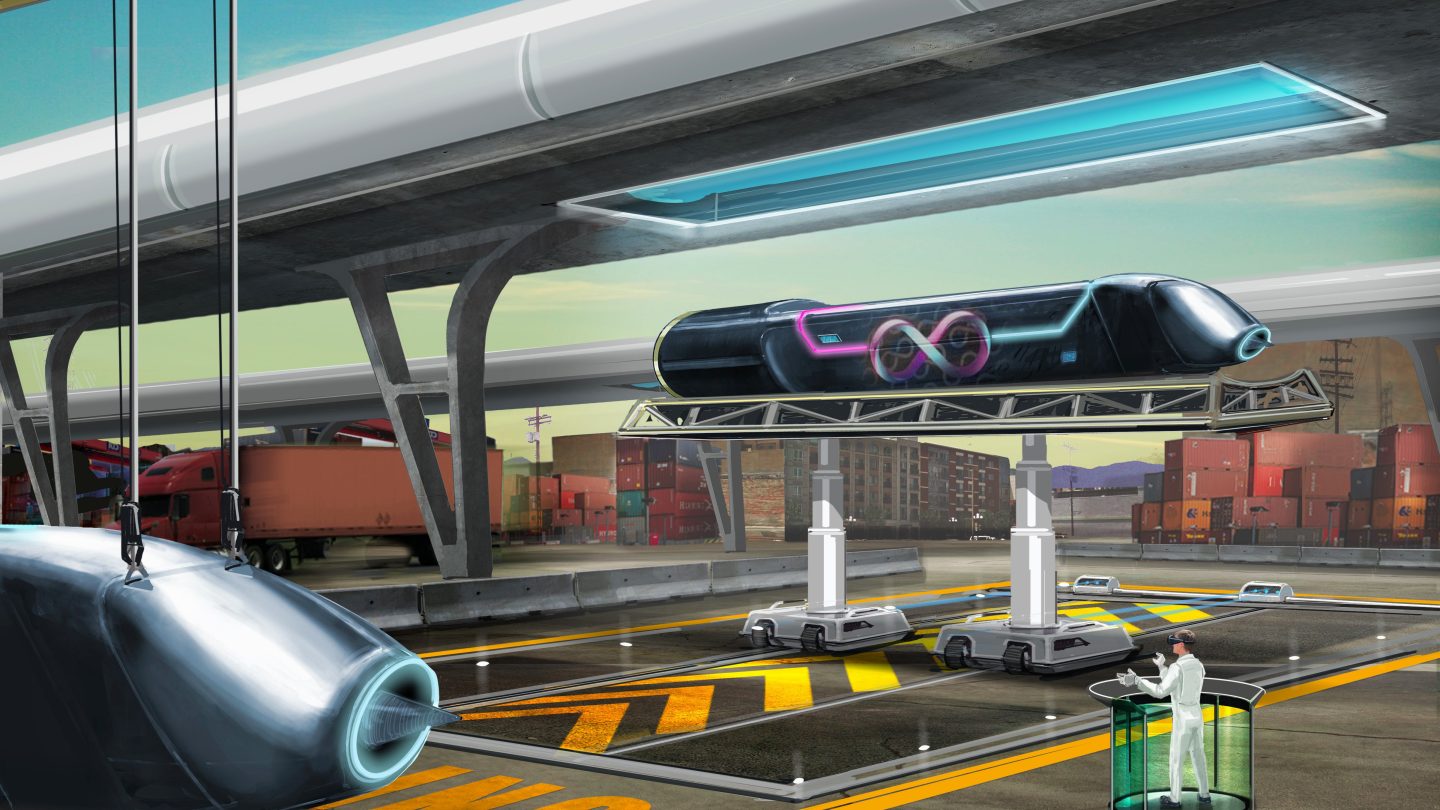 Elon Musk’s Hyperloop high-speed transportation project is getting closer to becoming a commercial product, but don’t get too excited just yet about traveling from Los Angeles to San Francisco in about half an hour. However, Hyperloop Technologies, a company that’s looking to create Musk’s vision, has scheduled a major Hyperloop test for this week.

Taking place in Las Vegas on Wednesday, the test is supposed to demo the technology on the first-ever Hyperloop track, Tech Insider notes.

“The Hyperloop is real, and it’s happening now, and we are going to demonstrate how this company is going to make that happen,” CEO Rob Lloyd said during a press event on Tuesday.

“We are the one company with the resources…We are the first company to commercialize this company at full-scale,” he added. The CEO also revealed that the name of the company will be changed from Hyperloop Technologies to Hyperloop One. The change is meant to identify the company better and avoid confusion with a Hyperloop Transportation Technologies startup that’s also working on similar tech.

Hyperloop One did not build an entirely functional Hyperloop system, which consists of a maglev track, a passengers pod, and a tube to house the entire thing – see the animation above for a visual representation of Hyperloop trains. However, the company has a track that is used to conduct open air tests. It measures half a mile, and the company is using it for driving motors at speeds of 330 mph.