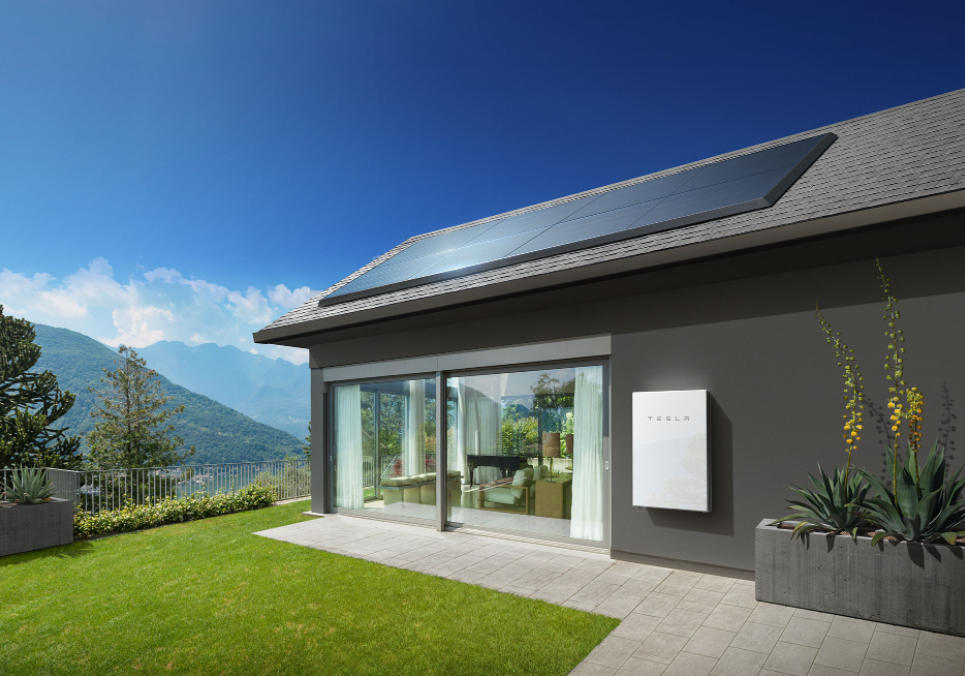 Two of Elon Musk’s projects are about to become one, as Tesla’s shareholders have “overwhelmingly approved” the proposed acquisition of SolarCity, CNBC reports. Having already gained the approval of SolarCity’s shareholders, the deal is expected to be finalized in short order.

Musk owns just over one-fifth of both Tesla and SolarCity. He co-founded Tesla Motors, where he now serves as CEO, and is credited with the idea for SolarCity, which his cousins founded three years after Tesla was born. Musk is also chairman of SolarCity’s board, but recused himself from the merger votes on both sides, given the circumstances.

MUST SEE: Apple might make the iPhone American again

The proposed merger received huge amounts of both praise and criticism in recent days, with some seeing the deal as a rescue operation by Tesla to save SolarCity. However, Tesla is bullish on SolarCity’s future, and reportedly projects that SolarCity will add a cool $500 million to the company’s bottom line between now and 2020.

A merger between Tesla, the largest electric vehicle manufacturer on the planet, and SolarCity, which currently reigns as the biggest residential solar installer in the United States, sounds like a green energy dream come true — and it very well may be — but the two companies are also extremely deep in debt.

Buffalo News reports that the combined company will have more than $6 billion in debt once the merger is complete, which has predictably given analysts pause. However, that hand-wringing doesn’t seem to have had a negative effect on Wall Street’s outlook, as both companies are up over 2% in after-hours trading.