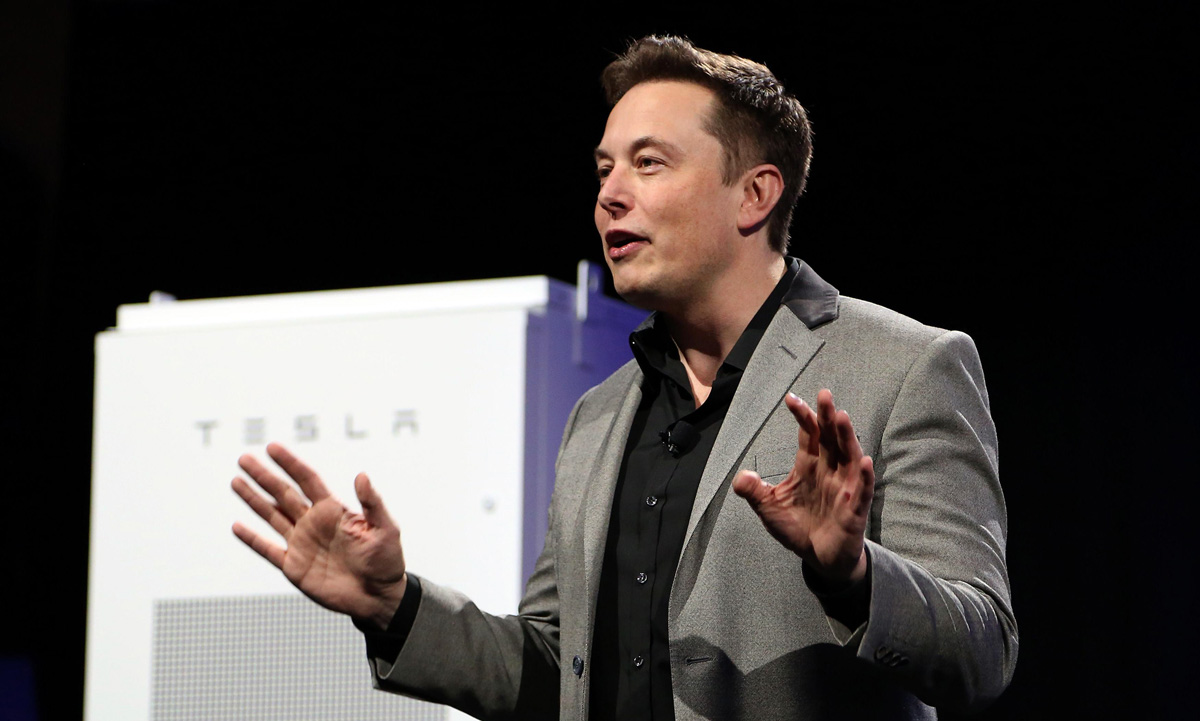 Ladies and gentlemen, you’re about to take the red pill. Tesla boss and SpaceX founder Elon Musk knows something the rest of us don’t: we don’t actually exist. You don’t exist. I don’t exist. Elon Musk doesn’t exist. Instead, we’re all just software trapped inside an advanced civilization’s computer simulation. In fact, Musk says the chances that we’re not just pieces of code in a futuristic computer simulation are one in billions. And he says if he’s wrong — if this is reality and not a simulation — it’s the worst news imaginable and the world is about to end.

There’s good news though: if you ever find yourself in a hot tub with Musk, he definitely won’t bring up his simulation theory because his brother won’t let him. Confused yet? It’s OK, so am I.

The concepts above were laid out in an interview Musk did on Wednesday night. Here’s the clip in question:

The full interview from the Code Conference spanned more than an hour and covered an incredibly wide range of topics, from artificial intelligence and colonizing Mars to Tesla’s upcoming new Model 3 and the idea that we’re all already cyborgs. That’s right — not only do we exist only in a computer simulation, but we’re actually cyborgs that exist only in a computer simulation.

He continued, noting that we all have superpowers. “You have more power than the president of the United States had 20 years ago,” Musk said. “You can answer any question, you can video conference with anyone, anywhere. You can send messages to millions of people instantly. Just do incredible things.”

The full interview is a trip, to say the least, but it’s also a must-watch. Musk is among of a small number of people who are directly helping shape the future of our civilization — whether or not that civilization exists only inside a computer — and he always has plenty of interesting and important things to say.

Time to strap in… here’s the interview: