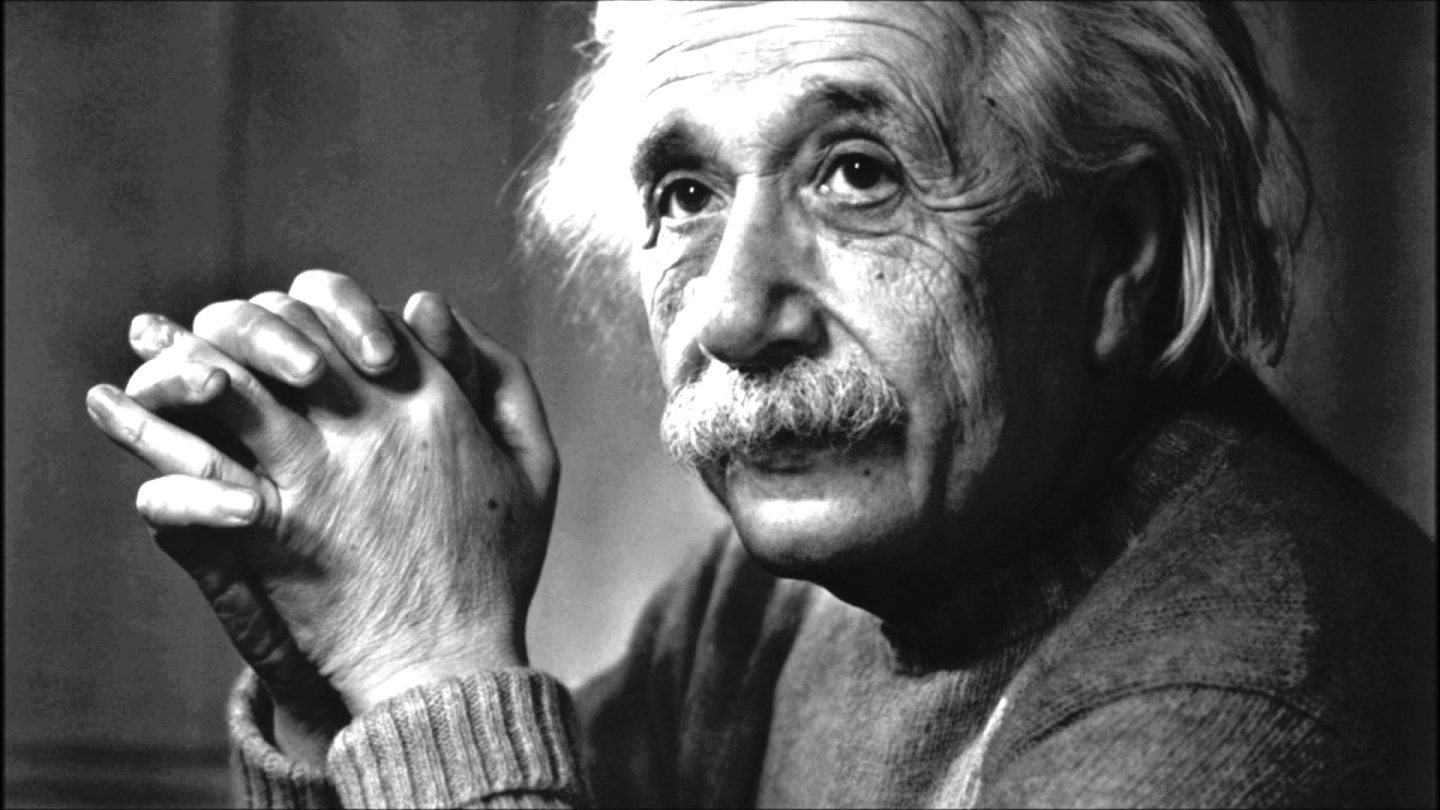 Albert Einstein was a pretty smart guy. OK, that’s understating it just a tad: He was a genius who completely changed our knowledge of how the universe works. However, when Einstein was coming up with his theories for how the universe worked, he had to rely on mathematical thought experiments since there was no way at the time to physically test his ideas. In fact, one of Einstein’s wildest theories was last year observed for the first time ever thanks to the work of the LIGO Scientific Collaboration.

MUST SEE: OK Go have blown our minds again with a spectacular zero-gravity music video

So what was this theory? Essentially, Einstein posited that when a gigantic catastrophic event occurs somewhere in the universe such as an exploding star or two colliding black holes, it will produce gravitational waves that travel through the universe and ripple the fabric of space itself.

To get a sense of this, imagine that you are swimming in a pond when someone drops a giant rock into it. However, instead of simply bobbing up and down with the resulting ripples, imagine that the ripples physically caused you to get larger and smaller as they passed through you. That’s essentially what happens when gravitational waves pass through space in the universe.

While this theory has been seen as mathematically sound, we never observed these gravitational waves until this past fall. As The New York Times explains, the scientists at LIGO achieved in September 2015 when they “heard and recorded the sound of two black holes colliding a billion light-years away” after its resulting waves “vibrated a pair of L-shaped antennas in Washington State and Louisiana.”

“Until now, we scientists have only seen warped space-time when it’s calm,” LIGO scientist Dr. Kip Thorne of the California Institute of Technology explained to the Times. “It’s as though we had only seen the ocean’s surface on a calm day but had never seen it roiled in a storm, with crashing waves.”

If you want to learn more about gravitational waves, this PBS video explaining them is a really good resource: