All the biggest announcements you missed from E3 on Sunday 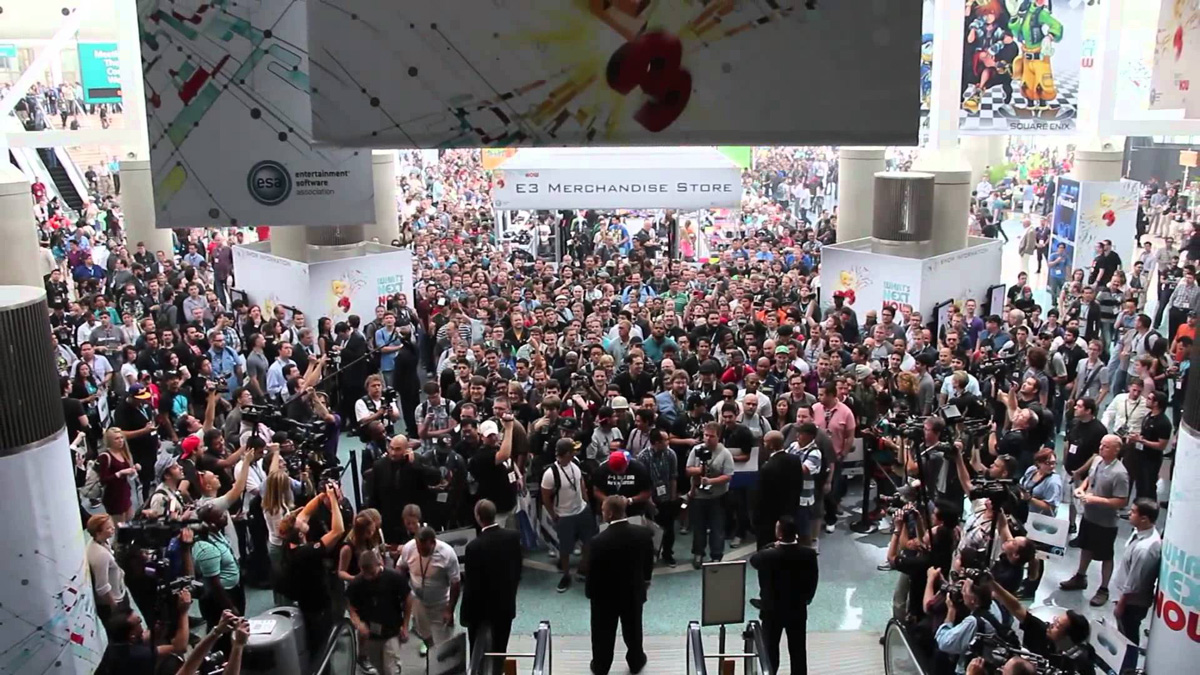 Tweet
WSJ: A smarter-than-ever Siri is coming to iPhone and the Mac