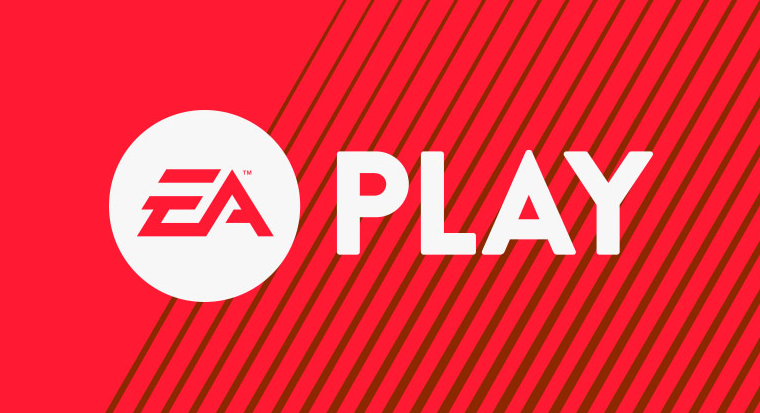 E3 2016 has officially begun as EA’s press conference comes to a close.

As expected, it was an eventful afternoon, with a bevy of games on display and a ton of information to comb through, but we’re going to do our best to round up only the most important announcements of the day below.

Here they are, the 6 most important announcements from EA’s E3 2016 event:

Titanfall 2 has a single player campaign

The trailer for the Titanfall 2 single player campaign actually leaked before the conference even began, but that doesn’t make it any less meaningful. Despite Titanfall’s stellar gameplay, its lack of a campaign (and meaningful multiplayer progression system) ended up killing it just months after it hit store shelves.

Mass Effect: Andromeda is going to look incredible on the Frostbite engine

Mass Effect: Andromeda is likely a long way off, as EA says we’ll have to wait until the fall for more significant news, but we did learn that the new entry in the series will be built on the Frostbite engine. Therefore, it looks absolutely stunning, as you can see in the newly released trailer, featuring gameplay and development footage.

FIFA 17 has a story mode

I can’t really speak to the FIFA series, as I’m atrocious at it (ask anyone I went to college with), but this new story mode looks fascinating. In The Journey (as it’s called), you actually get to take on the role of a footballer named Alex Hunter as he works his way up through the Premier League.

EA is going to help fund and promote indie games while letting the developers keep all the profits. Inspired by the release and subsequent success of Unravel, EA Originals are going to begin releasing every year from EA, starting with Fe, an atmospheric game from a small studio out of Gothenburg.

We’re never going to run out of Star Wars games

If all the Star Wars games currently flooding the market (and the App Store) aren’t enough for you, I have some good news. EA is currently producing a ton of other Star Wars games, including Battlefront 2 for 2017, an unannounced project from Visceral Games in 2018 and a third-person Respawn Entertainment game. That’s a whole lot of Star Wars to look forward to in the coming years.

In Battlefield 1, no battle is ever the same

Unpredictable weather, destructible environments, enormous vehicles — these are all challenges that players will have to contend with in Battlefield 1 multiplayer. Despite its setting, this might be one of the most advanced FPS games of 2016.