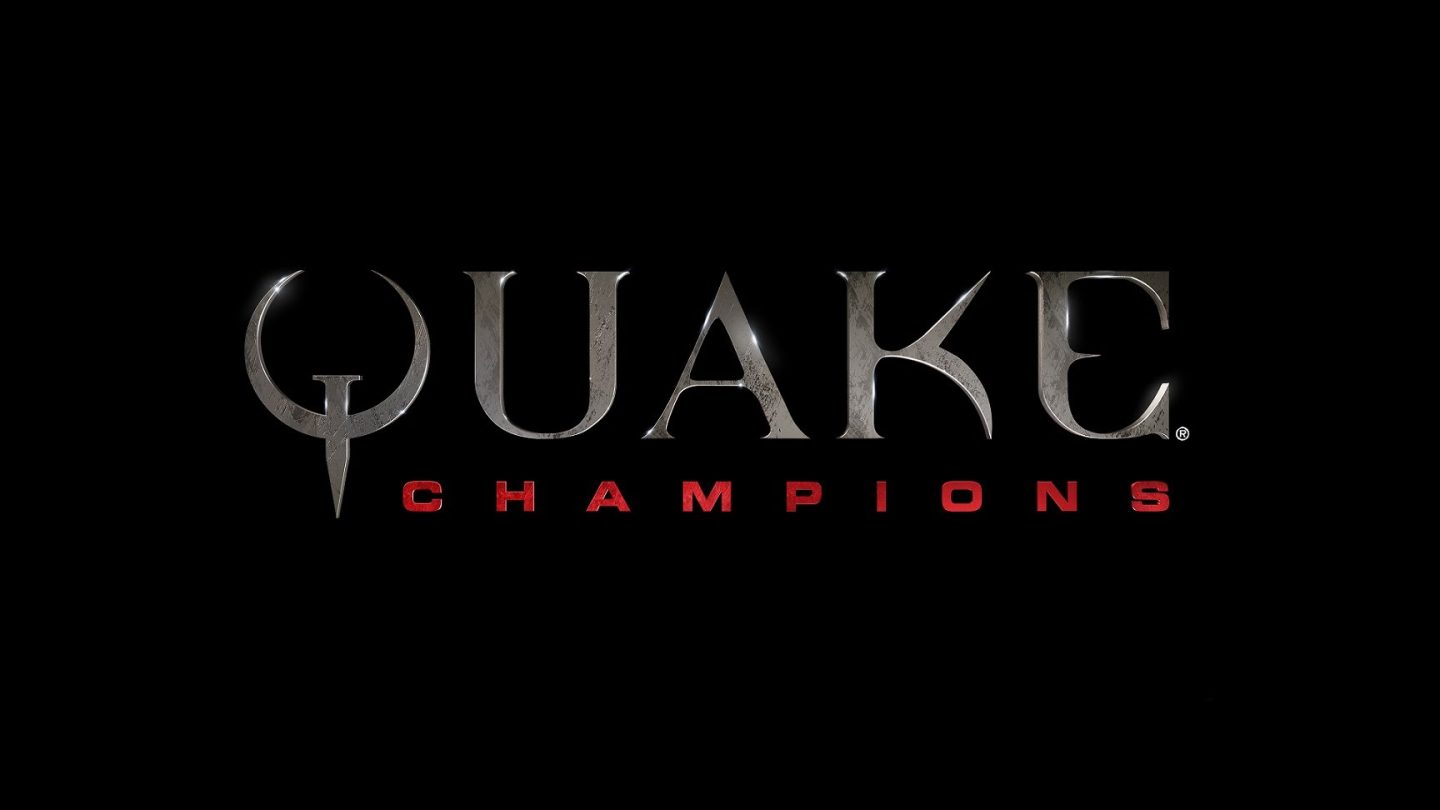 We’ve already seen everything that EA has to offer — now it’s Bethesda’s turn. As expected, the show was filled with exciting announcements, but we’ve boiled it down to a list of the very best reveals of the evening.

After reviving Doom earlier this year, id Software is back with Quake Champions. According to the team, this sequel “features a roster of unique characters, each with their own distinctive abilities, allowing you to fight the way you want.”

The Elder Scrolls: Legends has a campaign

Bethesda’s card game, The Elder Scrolls: Legends has a single player campaign (along with every other game announced at E3 so far). Based on the footage they showed at the event, it looks like you’ll be able to amass a collection of cards by playing through the campaign. More people are being let into the beta, so be sure to sign up on Bethesda’s website.

Skyrim is coming to PS4 and Xbox One

The rumors were true! The Elder Scrolls V: Skyrim is getting a remaster on PS4 and Xbox One, featuring dynamic depth of field, new snow and water shaders, and most importantly, full mod support! It’s a huge step up over the last-gen version.

Wait, wasn’t there already a game called Prey? Arkane Studios took the stage on Sunday to announce Prey, a first-person shooter that appears to follow in the footsteps of the original. Coming to PS4, Xbox One and PC in 2017.

Along with confirming that the Dark Brotherhood expansion is coming to the console versions of The Elder Scrolls Online this week, ZeniMax Online Studios also revealed that it’s going to remove level restrictions from the game this fall. So you can go anywhere without level restrictions. This is the first time this has been done in an MMO (at least, according to ZeniMax).

Fallout 4 and Doom are coming to VR

We didn’t get many details during the show, but Bethesda says that both Fallout 4 and Doom are coming to VR. Although the Doom experience sounds more like a tech demo, Fallout 4 will apparently be a complete overhaul.

Karnaca, the Jewel of the South, will be the primary city in Dishonored 2. In the first live gameplay demo, we had a chance to see some of the locations within the city, as well as the studio’s newfound love for verticality.