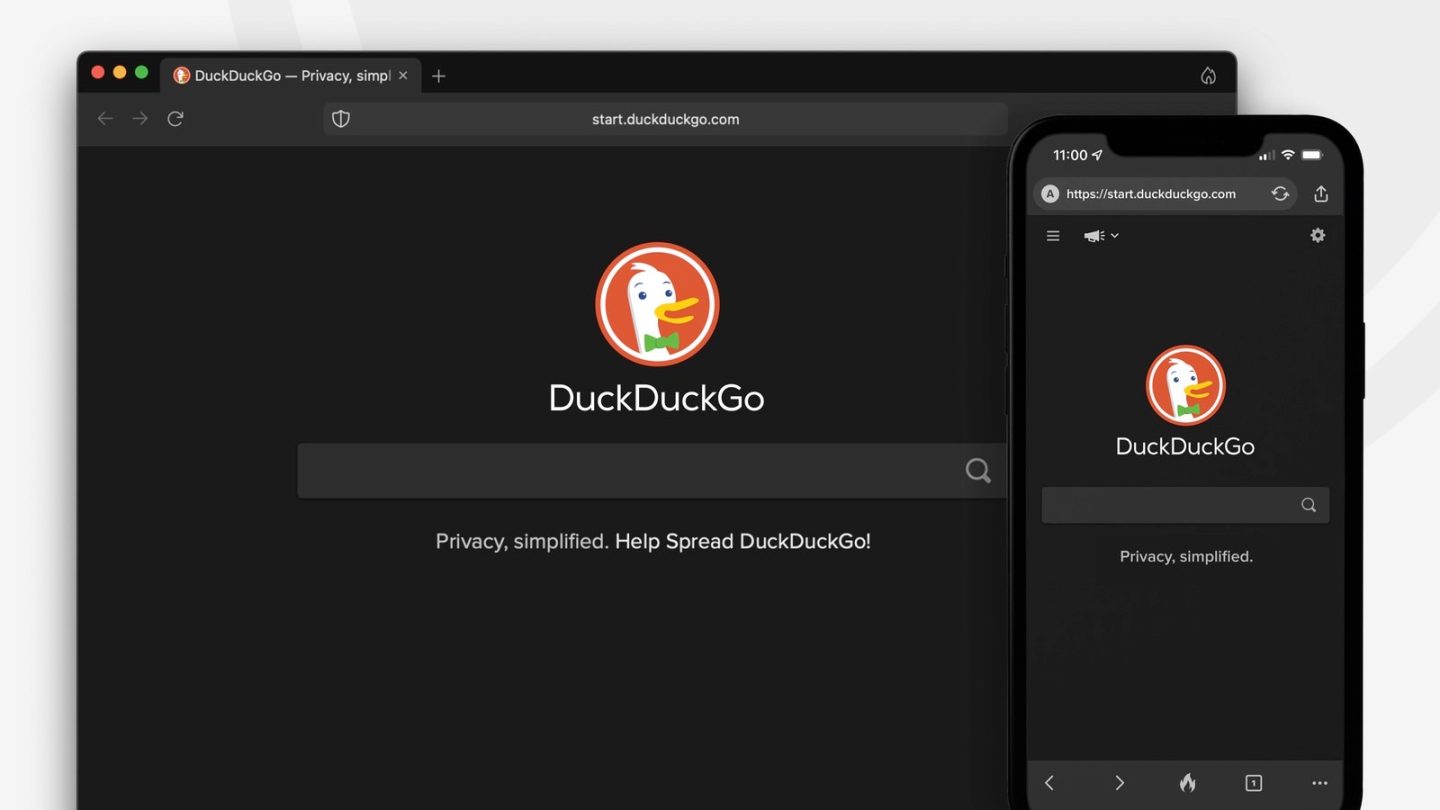 Privacy is such an important feature when it comes to technology that even the companies that are most likely to infringe on your privacy are paying attention. The list includes the likes of Facebook and Google, which have started developing products that are “private by design.” That’s even though both companies need to keep tracking users online so that they can sell expensive ads that are more likely to convert visitors into buyers. That’s where other companies come into play, delivering anti-tracking technology that can improve user privacy. One of them is Apple, which forced its rivals to include better privacy features in their products. Another is DuckDuckGo, a Google Search rival that has been developing privacy-enhancing features for years. The latest is the DuckDuckGo standalone desktop browser.

It’s not enough to say that your products are private by design if they’re not really that private. Facebook is usually at the forefront of privacy controversies, but Google has had its own share of mishaps too. Most recently, some criticized Google’s proposed cookie replacement system to make tracking users online more private. DuckDuckGo is one of the various groups that expressed their concerns.

You might be familiar with the company’s search engine available in various browsers. You can perform online searches with DuckDuckGo in any internet browser, and the company won’t track you. That includes both mobile and desktop browsers where DuckDuckGo search is available.

This year alone, DuckDuckGo created a tool that brings anti-tracking features to Android, which is a daring feat for a company that doesn’t control the underlying smartphone operating system. Also, DuckDuckGo developed a tool that can stop Google from tracking you in the Chrome browser with the cookie replacement it plans to introduce. And who can forget DuckDuckGo’s direct attack on Google for spying on iPhone users with its iOS apps?

Creating a DuckDuckGo desktop browser only seems like the next logical move, considering the company offers a mobile browser already.

DuckDuckGo wouldn’t be the first company to propose customers a more private browser. Brave is one alternative to Chrome built on the same engine. Then there’s Apple’s Safari that blacks user tracking.

DuckDuckGo announced its desktop browser plans in a blog post that recapped its current privacy initiatives, including the products released in 2021.

The DuckDuckGo browser for the desktop will probably come out at some point next year. However, there’s no firm release date for it:

Like we’ve done on mobile, DuckDuckGo for desktop will redefine user expectations of everyday online privacy. No complicated settings, no misleading warnings, no ‘levels’ of privacy protection – just robust privacy protection that works by default, across search, browsing, email, and more. It’s not a ‘privacy browser’; it’s an everyday browsing app that respects your privacy because there’s never a bad time to stop companies from spying on your search and browsing history.

DuckDuckGo will build the desktop app around the rendering engines the OS provides, not Google’s Chromium. The app will feature a “clean and simple interface,” the company said. DuckDuckGo also claims that its desktop browser will be significantly faster than Chrome, not just cleaner and more private.