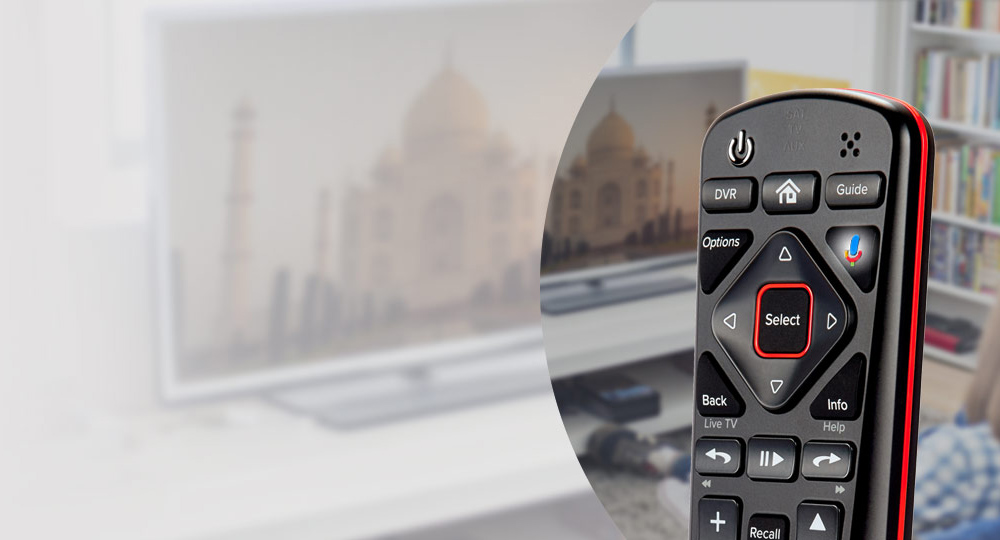 Like most of you, I have several internet-connected “smart TVs” in my home, but I don’t use any of the smart features available on them. Does anyone? Streaming devices like the ones available from Roku, Amazon, and Apple all have much better interfaces and far more available apps than any smart TV platform from the likes of Samsung, LG, and other TV vendors. Media streaming gadgets like the Fire TV Stick are also so affordable now that even people who still pay for cable get them. If you want to watch live TV, you use your cable box and if you want to watch anything else, you use your streaming stick. Why bother with a smart TV interface that doesn’t even support half the apps you want to use? It’s not like smart TVs offer any other meaningful benefits, after all.

My personal setup is DISH for live TV, and then I have Apple TVs on most of the televisions in my house for streaming and “smart” features. But something happened recently that has been something of a game-changer for me: the Hopper 3 box that I use for DISH is now far smarter than my . In fact, it’s so smart that it has even replaced my smartphone for a bunch of things, and it’s all thanks to an awesome new feature that just started rolling out a few weeks ago.

DISH announced back in January that it would build Google Assistant into the Hopper family of satellite TV receivers, and the company finally made good on its promise last month. DISH’s old voice control features have now been completely replaced by Google Assistant, the smart voice assistant made by Google to compete with Amazon’s Alexa.

I don’t use Alexa, Google Assistant, Siri, or any other voice assistant on my smartphone or on any smart speakers. Personally, I just haven’t been able to find any features they offer that provide any real benefits over simply using my smartphone. The one exception is when I’m watching TV. I use Siri on my remote constantly, in part because the remote is garbage, but mainly because there’s no better or quicker way to navigate on a TV. Saying “open HBO Go” will always be fasting than backing out of the app you’re in and then scrolling around the home screen for the HBO app. Speaking searches will always be faster than hunting and pecking on an on-screen keyboard. And so on.

DISH’s voice control feature on the Hopper has been lackluster ever since it was first introduced, so I didn’t use it nearly as much as I use Siri on my Apple TVs. It seems like DISH knew that, and it looked to Google’s class-leading voice assistant for help. The end result is a fantastic experience that has changed the way I watch TV. In fact, the Google Assistant button on DISH’s new Google-branded voice remote has become one of the only buttons I press while watching TV.

Using Google Assistant on the DISH remote feels natural and it can handle all the basic commands you would expect. Say “change the channel to Starz” and it will change the channel for you. Say “record this” and it’ll record whatever you’re watching. Say “open Netflix” or “on demand” and it will oblige. You can also move away from specifics with commands like “show me action movies,” “search YouTube for Hot Ones videos,” or “Eddie Murphy movies” and your wish is Google Assistant’s command.

That sort of functionality in itself is enough to make me love having Google Assistant on my Hopper, but DISH went even further by including support for all the other great functionality Google has built into Google Assistant. This means you can control your lights and other smart home devices, ask for the weather forecast, see what appointments are coming up in your calendar, get answers to questions, and so much more. You can even ask Google Assistant to display photos from Google Photos on your TV.

Google Voice is an awesome new feature and it’s available as a free update to anyone with a Hopper and a voice remote and to all new customers. For current DISH subscribers without a voice remote, it’s a $20 upgrade to have one shipped to your door.