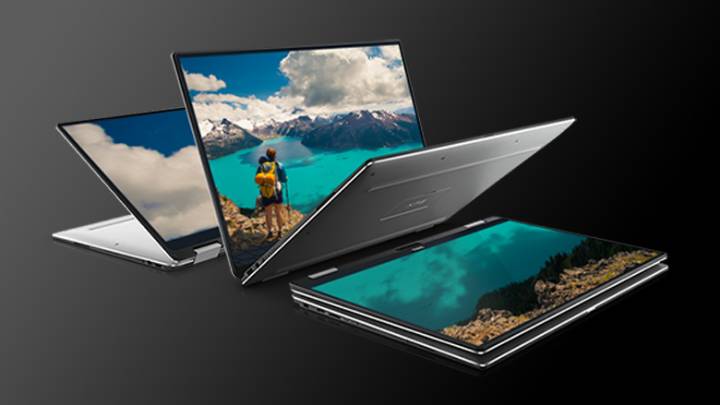 In recent years, Dell has established itself as one of the top brands in the laptop market, frequently topping best-of lists with its stellar XPS line. Of course, Dell has always been a popular name brand, but the quality of its Windows computers has really shined lately. That may not have been enough to convince any Apple fans from dumping their MacBook Pros in favor of an XPS 13, but perhaps a new iPhone-related feature will turn some heads.

On Thursday, Bloomberg’s Mark Gurman reported that Dell will release software this year that will allow iPhone users to mirror their phone screens on the companies laptops. The feature will be part of Dell’s Mobile Connect app, and is set to roll out to Dell laptops in the coming month. No release date was provided.

In addition to being able to see your iPhone screen on a Dell laptop, you will also be able to drag photos, videos, and files directly from your phone to the PC. In order to accomplish this, you will need to download an app on your iPhone. Dell says the feature will work on Dell XPS, Inspiron, Vostro and Alienware laptops running Windows 10.

As Gurman notes, it is currently possible to get notifications and send texts from an iPhone with Mobile Connect, but this upgrade increases the capabilities of the software significantly. It might not be enough to force a MacBook user to dump Apple’s pricey laptop, but it will be a welcome addition for everyone who owns a compatible Windows PC and wants to sync it up with their iPhone (which is a category I happen to fall in).

It’s also worth pointing out that even Apple doesn’t currently offer iPhone screen mirroring on Mac.