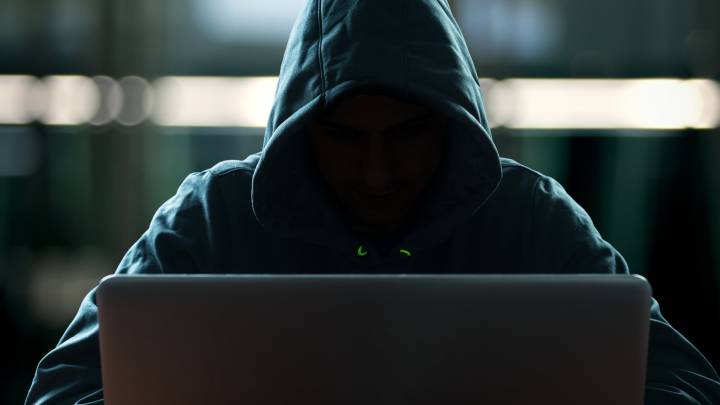 Computer security has dominated tech news headlines in recent weeks, with reports of one hack and data breach after another as hackers get increasingly brazen and aggressive when it comes to different ways of stealing your information.

We’ve noted in previous posts some of the different steps you can take to make yourself less of a target in the next data breach, but in the meantime, researchers from the cybersecurity company Proofpoint have prepared a report that looks at some of the most common steps hackers take in order to break into your PC. They include phishing emails, whereby hackers trick users into opening messages and interacting with them in a way that triggers a malicious action. Indeed, the Proofpoint researchers warn in their report, for those of you not aware, that “email is by far the biggest channel for cyber attacks. We saw a wide range of email attack techniques in the fourth quarter, but almost all of them included some form of social engineering.”

These kinds of malicious emails can look like they come from your boss or a colleague, from a company you trust (these are some of the most likely to be impersonated, per ZDNet), as well as simply looking like a fake invoice or bill that you owe. A recent example: Some 10,000 Microsoft email users were recently caught up in a phishing attack, with messages that appeared to be from shippers like FedEx.

This is all a form of social engineering. Yes, there are technical components involved in the hack itself, but they are triggered by human error — such as by opening or clicking on a message you shouldn’t have. Social engineering is just a fancy way of saying that hackers tricked you, which is why IT teams at some big companies will often send out messages that look legitimate but are intended to trick employees into opening them. That lets the companies see how many employees would have been fooled if the threat had been real and serves as a training opportunity.

The Proofpoint team says that “social engineering,” if it was broken out as its own category, would easily be a component in 99% of all cyber attacks.

Top “threat actors” according to Proofpoint, meanwhile, include:

The full Proofpoint report is definitely worth a read to get a sense of how some of the hacking attacks work, on a technical level. An example of another such technique is by locking malicious files behind a password, which can help it evade malware-detection programs. Then, all the hacker needs to do is give the password to the recipient and trick them into unlocking the file.