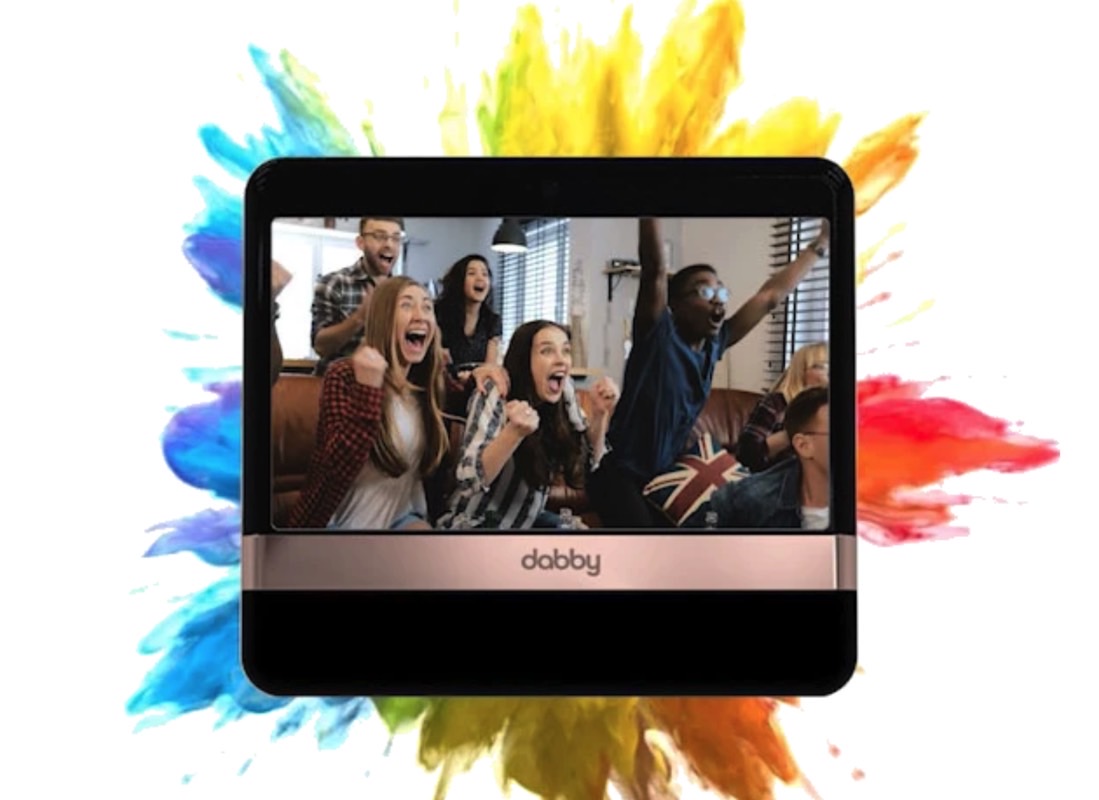 The final months of 2019 made it clear that the streaming wars are only going to get worse in the coming years. The arrivals of Disney+ and + combined with HBO’s and Netflix’s regular pace of releasing binge-worthy content were enough to mess with my regular streaming schedule. I told you how I had a hard time keeping up with all the great shows launched in late 2019, and things won’t improve going forward.

It turns out that money might not be the main issue when subscribing to streaming services though. Time is another major factor. This brings me to a new gadget, announced at CES 2020, that might be the best thing to happen to streaming services since the Chromecast, even though it may seem pointless at first.

Called the Dabby, and priced at $400, this tablet-like streaming device sounds like another expensive gadget that you don’t need. What the device does is let you consolidate all your streaming subscriptions in a single place. You’ll only use the Dabby to navigate streaming services, YouTube, and other sources of free content.

Once you’ve logged into all of your streaming services, you can control the Dabby by voice or touch to play shows and movies. The device, which looks like a thick tablet, hooks up to the TV via a dongle. All you need to do is log into your streaming services. You won’t even have to download a thing. After that, the Dabby will help you navigate your subscriptions, and its AI will even look for content that’s free to play on other sites.

The Dabby might sound silly at first because you already have plenty of ways to access your streaming services. Most TVs have built-in apps that can access your subscriptions. Also, every smartphone or tablet can control your streaming experience with the right app. Not to mention that there are a bunch of media players and dongles — Chromecast, Amazon TV Sticks, Roku, — that do the same thing, and you might already own one.

But the brilliant thing about the Dabby is that it makes the entire streaming experience easier to manage. You won’t have to move back and forth between apps and devices to find something to stream. This device promises a consolidated, distraction-free streaming experience. You won’t even have the chance to install any other apps on it, or use it for many purposes other than streaming — one of which is video calling.

What’s even better is that a Dabby could be an excellent gift for parents, grandparents, and anyone else who’s having trouble dealing with all the apps and devices involved in streaming. Just load up the Dabby with all of your accounts and your family will be able to stream everything without hassle, and without your help.

Then again, Dabby does cost $400, which is a lot more expensive than any other streamer out there — is one of the most costly devices that can stream shows and movies, but it starts at $179. The price goes down to $349 if you preorder the Dabby during CES, with the tablet expected to ship in April.