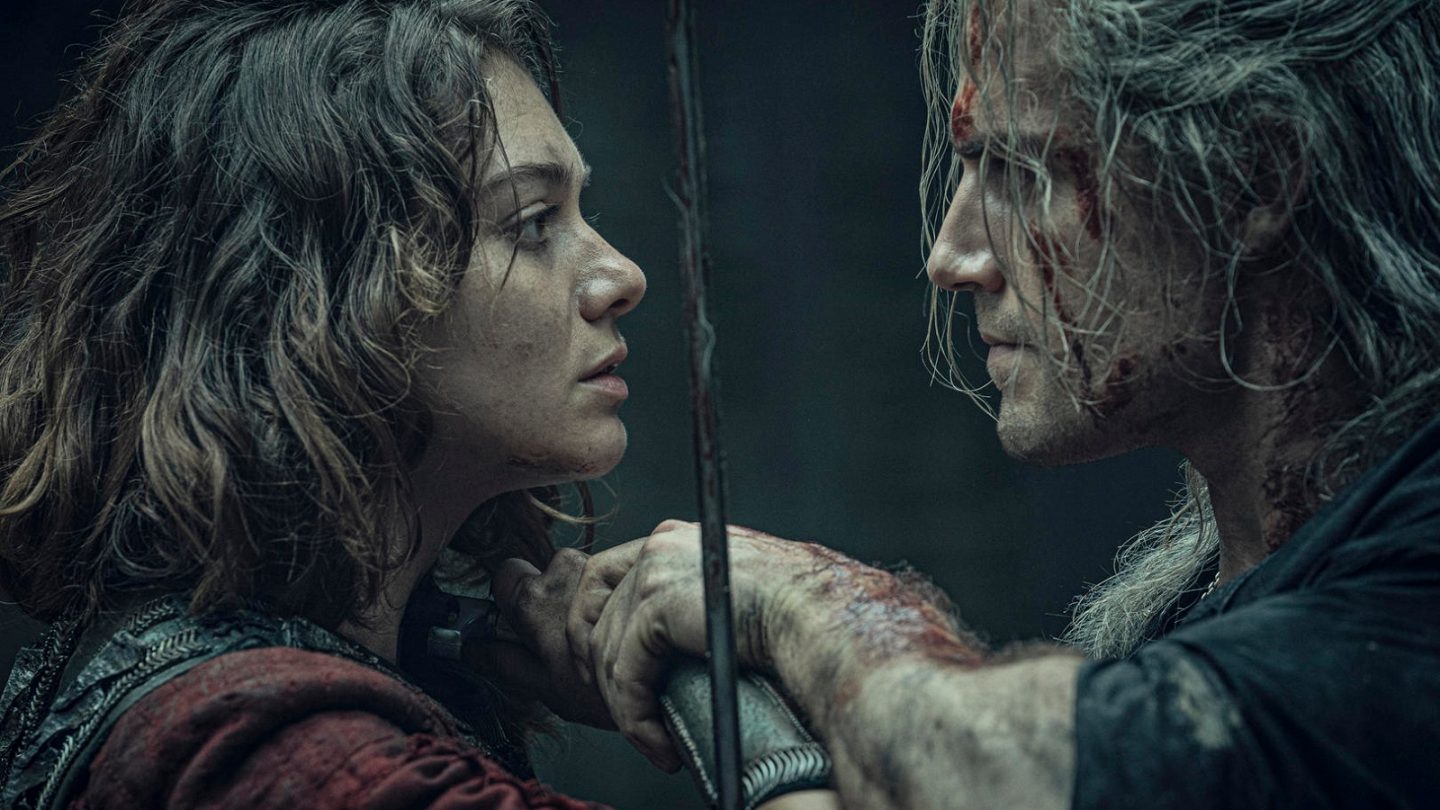 My name is Chris, and I have a huge streaming problem. There’s just too much good stuff to stream right now and I don’t have enough time to actually watch everything, let alone binge some of the brand new TV series that have been released recently. Of course, my day job is a perfect excuse to stay atop of everything that comes out, but the launch of + and Disney+ this fall, as well as the brand new releases that have hit HBO and Netflix, make it a lot tougher to do. Given that it’s the holidays, many of you have probably received streaming devices that support Netflix or Disney+, while each new Apple device purchase comes with a free year of +. If you’re wondering what to stream, I’ll list all the TV shows that I’m currently watching, or just finished streaming this Christmas.

These are just some of the shows available to stream on different services, and most of them are on their first season. Mind you that I’ve listed the ones I’m watching in no particular order, as I’ve switched back and forth between a bunch of different shows this month. There are plenty of other great TV series to stream over Christmas, and this list gives you an idea of what’s also available out there.

It was annoying to wait for a new episode each week, but HBO’s Watchmen is done and you can finish it in just a few sittings. It’s a great story, one that shows us what the future of the original Watchmen might hold. It’s dark and complex, but everything revealed in the first episodes pays off as you get closer to the finale. It doesn’t even need a season 2 if you ask me, but I’d definitely sign up to see one.

I’ve said since seeing the premise of The Morning Show that I was going to watch it no matter what, and I’ve followed the story every Friday since + launched back in early November. I’ll warn you that you’ll have to power through the first three or four episodes because they’re quite slow, but then it all starts to come together. And the closer you get to the finale, the more you want to see what happens next — and, yes, you might find yourself rooting for the wrong kind of character at times, that’s how good it is. The finale has now been released and if you just got a new iPhone, iPad, or Mac, then you should check The Morning Show when you have a chance.

Also an HBO gig, His Dark Materials makes me want to tune in each week to follow Lyra and her friends up to the North pole and find out how these worlds are connected. Season 1 just ended, but I’ve yet to see the finale because I just don’t have time to stream everything.

Out on BBC and FX on December 19th, the new A Christmas Carol story is a lot better than I expected. It’s a three-part mini-series that you should totally watch in just one sitting as if it were a regular movie. Beware, however, because it’s a lot darker than many of the previous Charles Dickens adaptations, so you might want to keep the kids away from this one. Stellar performances from Guy Pearce and Andy Serkis are two more reasons why you should check it out.

With the release of Star Wars: The Rise of Skywalker, I’ve had to wait a few days to watch the latest Mandalorian episode because there just wasn’t enough time to watch everything. Episode 7, which came out on Wednesday, is a lot more exciting than the last two that preceded it, as we’re finally advancing with the story. The series’ biggest mystery is yet to be explained. And yes, it’s Baby Yoda, a character you’re probably aware of even if you haven’t subscribed to Disney+. With just Chapter Eight left, this is perhaps the first Disney+ show to stream if you’ve just got your login this Christmas

Netflix is the best place to binge-watch new TV shows, as the streaming giant releases entire seasons at once. I’ve been waiting for The Witcher to drop all year long, knowing I’d watch the entire season as soon as it came out. That happened on Friday, December, which is when I only managed to finish the first episode. The other seven are just waiting for me to pick up where I’ve left off. Why? Because there’s just too much content to stream right now.

Out on Christmas Eve, season two of Netflix’s Lost in Space is also a show I’ve been waiting for. I haven’t had time to go beyond the trailer that autoplays on Netflix, but you should know it’s there, waiting for you.

If you’re looking to stream Christmas-themed content this week, I’ll also point you to Home for Christmas, a Netflix story from Norway following a young woman’s quest to bring home a made-up boyfriend for Christmas. It’s six episodes long, and it’s very intriguing so far. I’m still on the first episode, and it’s one of the shows that’s been keeping me from my other binging duties.

I’ve watched the entire Merry Happy Whatever, and the eight episodes just fly by, especially if you’re doing something else while the sitcom is playing in the background. You know, like chatting with friends, wrapping gifts, or just hanging around the house with the TV playing in the background. But I’ll warn you that it’s not the great Christmas sitcom you may be looking for. I expected more comedy, but it’s still enjoyable overall.

The entire season 6 of Silicon Valley is available on HBO, and I’m one episode away from learning how it all ends. It’s been a great show that I’ll miss, and maybe that’s why I’ve found plenty of excuses not to stream the final episode — just see the list above.