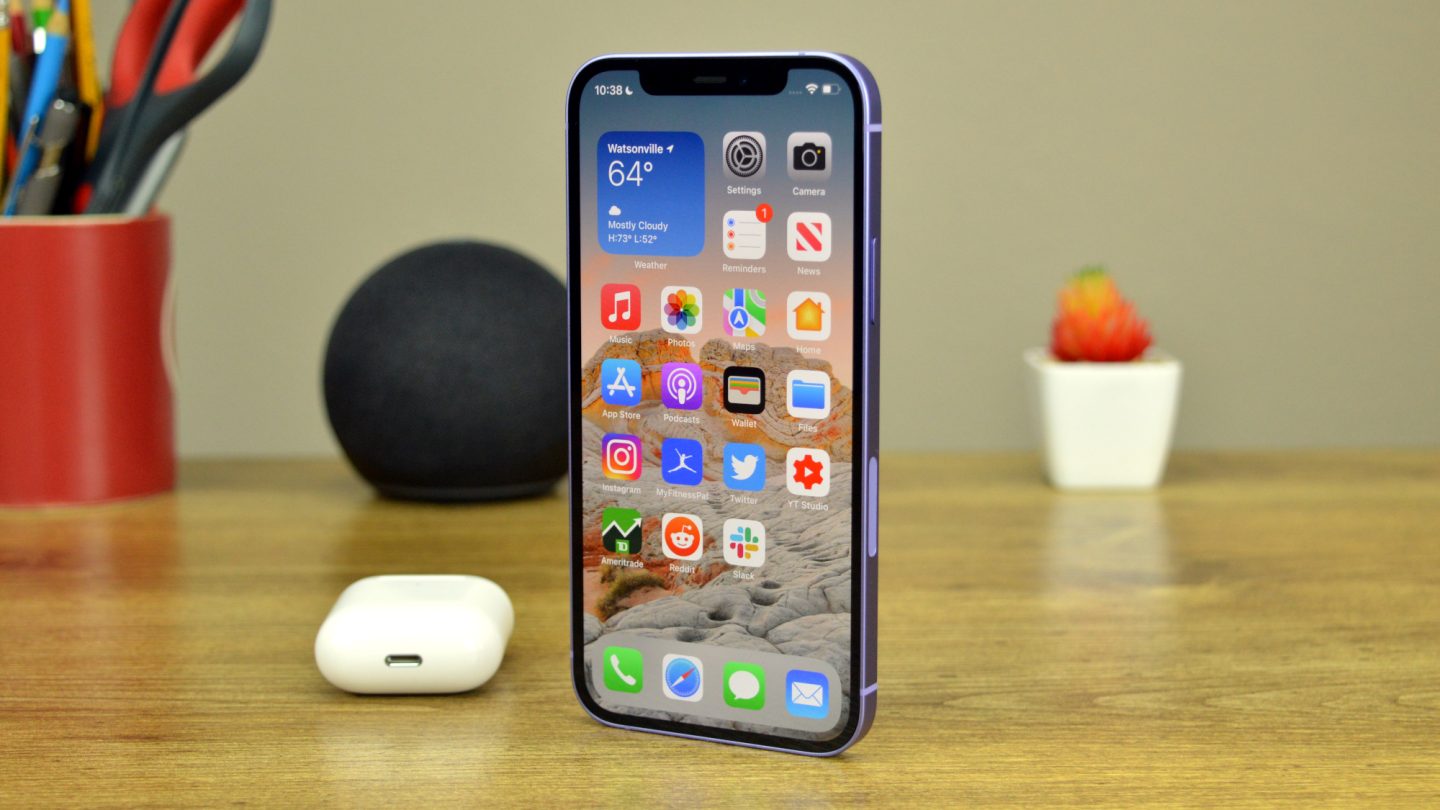 As far as iPhone tricks go, a method to expel water from your iPhone is one of the more novel ones we’ve seen. But first, a little bit of backstory. In the early days of the smartphone era, an iPhone coming into contact with water was a recipe for disaster. Today, though, modern iPhones are impressively water resistant. The iPhone 13, for example, has an IP68 rating which means that it can survive immersion in about 5 feet of water for 30 minutes. This is certainly a vast improvement from iPhones of old, when coming into contact with water sometimes resulted in a trip to the Apple Store or, in a best-case scenario, drying your iPhone out in a bowl of rice for a few hours.

So while the IP68 rating on the iPhone is impressive, water resistance isn’t the same as being waterproof. Consequently, if your iPhone comes into contact with water, you’ll want to prevent water droplets from lingering too long inside your device.

To be clear, most instances of an iPhone coming into contact with water aren’t cause for concern, but sometimes water can get stuck inside of the speaker. So even in a situation where your iPhone isn’t likely to break down after coming into contact with water, droplets inside the speaker grilles can cause muffled audio and potentially create other problems down the road.

Use this iPhone trick to eject water from your speakers

Fortunately, there’s actually a clever way to physically expel water from your iPhone’s speakers. It may seem bizarre, but the way this iPhone trick works is actually pretty cool. Essentially, there’s a way to get your iPhone to play a sound at a certain frequency which, in turn, creates a vibration that ultimately expels the water droplets out of the speaker. If this sounds at all familiar, it’s because the Apple Watch has a similar feature.

So if you find yourself in a situation where water has infiltrated your iPhone speaker, here’s what you can do.

The first approach is to use a third-party shortcut. Before getting started, you’ll need to go to Settings > Shortcuts and toggle on the Allow Untrusted Shortcuts setting. Note that Apple says you need to run a shortcut at least once before you can toggle this switch on.

Once you’ve done this, open up mobile Safari and go to the ShortCutsGallery website. Once there, you’ll want to download the Water Eject shortcut by tapping the “Get Shortcut” option. Next, select “Add Shortcut.”

Upon doing this, the Shortcuts app will launch automatically. You should see the Water Eject shortcut appear front and center. When you tap on it, you’ll see an option that says “Begin Water Ejection.” Tap that once. You should hear a sound emanating from your iPhone for about 10-15 seconds.

When the sound is done playing, you’ll see a message indicating that “liquid has successfully ejected” from your device. If there’s enough water in there, you may see the droplets actually leaving from the speakers.

Again, this is certainly one iPhone trick you’ll want to keep in your back pocket.

“Hey Siri” is another shortcut you can use

While using Shortcuts is easy and straightforward once you get the hang of it, it can appear daunting at first glance. If you find yourself in this boat, there’s no reason to fret. There’s another approach that’s actually even easier.

Go to Settings > Siri & Search. Now turn the “Listen for Hey Siri” toggle into the on position.

Once “Hey Siri” is set up, you can simply say “Hey Siri, water eject” and then follow the prompts on the display to finish the process.