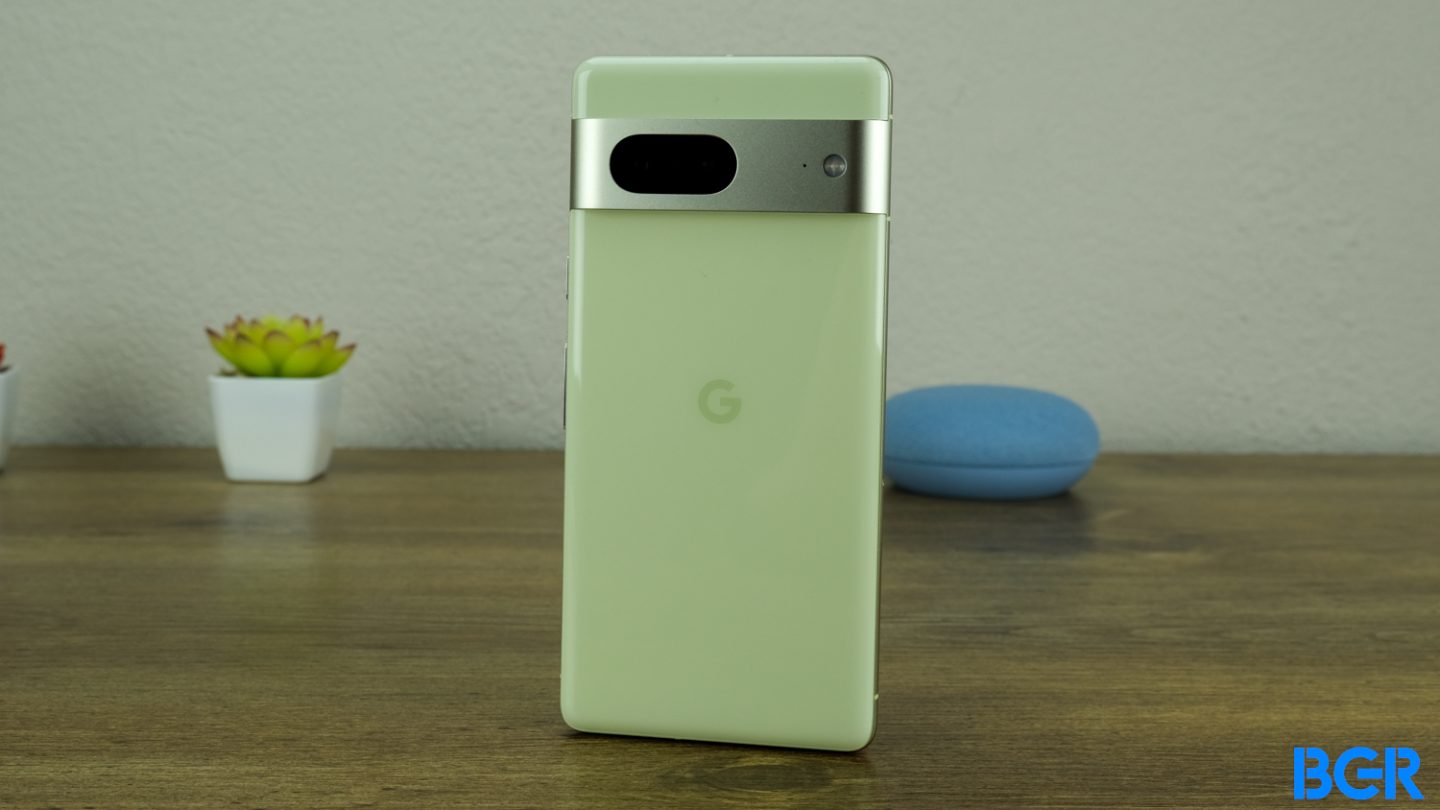 Google’s jaw-dropping inability to contain leaks about its devices is seemingly still an issue. On Tuesday, WinFuture shared what may be the first leaked details about the upcoming Pixel 8 and Pixel 8 Pro. Keep in mind that Google just launched the Pixel 7 and Pixel 7 Pro less than a month ago, and the Pixel 7a is likely still months away.

According to WinFuture, Google is working on two smartphones that are codenamed “Shiba” and “Husky.” The site admits that it does not actually know what these devices are, but the specifications do seem to point to two flagship devices.

The report notes that Shiba and Husky feature a new processor which is being developed by Google and Samsung. The new chip, codenamed “Zuma,” reportedly has the same 5G G5300 modem as the Tensor G2 chip that shipped with the Pixel 7 series. WinFuture speculates that the custom chip might be a variant of Samsung’s Exynos 2300 chip.

While WinFuture claims the form factors of the leaked devices “suggest that we are dealing with smartphones in the classic bartype design and not with foldables or tablets,” this is an especially early leak. It’s entirely possible that these are two variants of the Pixel 7a, or “test platforms from Google’s hardware team,” or something else entirely.