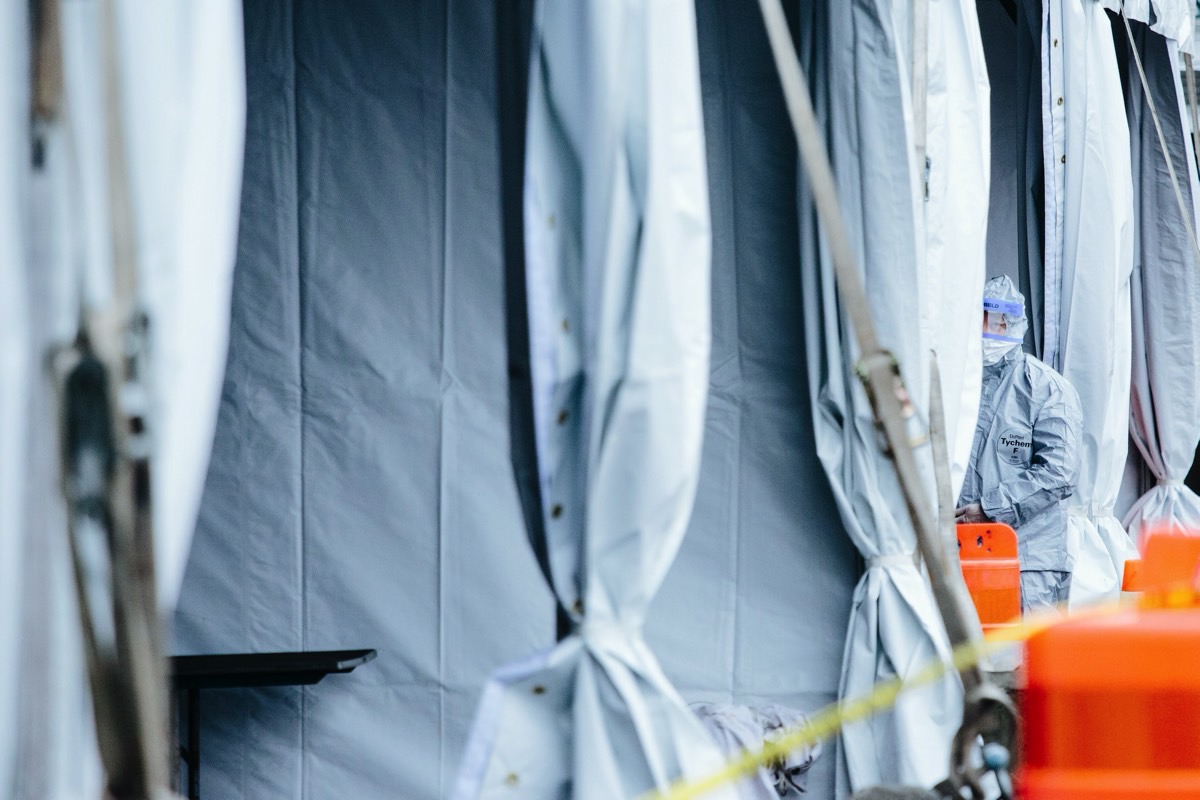 The coronavirus pandemic is still wreaking havoc in many countries where authorities have finally realized that harsher measures are needed to reduce the number of active COVID-19 cases so that local medical health systems aren’t overwhelmed. The world now has over 201,000 confirmed cases, with the highly-infectious disease taking the lives of over 8,000 patients. These are the numbers you usually hear about in reports, but there’s one other figure that deserves just as much attention, and that’s the number of recovered cases.

More than 82,000 people, most of them from China, have been declared virus-free, and they can help researchers come up with vaccines and treatments that could help with more severe cases. However, some of the patients who were discharged from the hospital later tested positive for the virus, puzzling doctors who are attempting to fight the disease. It appears, however, there may be several explanations for why a person might retest positive for the virus, so you shouldn’t panic if it happens to you.

The best-known case of a COVID-19 patient who tested positive is a 36-year-old man from Wuhan who died on March 2, five days after being declared recovered, as the Los Angeles Times reports:

His diagnosis, according to hospital reports published in local media before they were censored, was respiratory tract obstruction, respiratory failure, and COVID-19, the official name for the illness caused by the coronavirus.

The report notes that more than 100 COVID-19 patients in China retested positive for the virus after “recovering”. Two such cases have emerged in Japan and South Korea as well, with the latter being a patient released from hospital after five negative test results. Italy, which has the second-largest number of confirmed infections in the world, is another country where this has happened. A report from TGCOM24 notes that a 40-year-old businessman who was “patient zero” in Turin is now in isolation after testing positive for the virus a second time.

Professor Giovanni Di Perri, the virologist in charge of the infectious disease section of Amedeo di Savoia, said that the patient had recovered. The man has just been discharged, which can explain the new test result. Di Perri said that it’s somewhat normal in these cases to see an oscillation between positivity and negativity in testing, which happens after other infections. Doctors will keep testing the patient, the report notes.

Di Perri’s claims were somewhat echoed by other professionals who talked to the LA Times about instances where patients tested positive again. The general consensus seems to be that the body does gain immunity after an infection — scientists in Australia have figured out that the immune system fights COVID-19 like the flu — and another positive test doesn’t necessarily mean reinfection has occurred.

“If you get an infection, your immune system is revved up against that virus,” director of Hong Kong University’s School of Public Health Dr. Keiji Fukuda said. “To get reinfected again when you’re in that situation would be quite unusual unless your immune system was not functioning right.”

Dormant fragments of the virus might still be present in a recovered patient, which are then detected during the chemical reaction of the COVID-19 test.

Dr. Clifford Lane, deputy director for Clinical Research and Special Projects at the National Institute of Allergy and Infectious Diseases, also told the LA Times that the best way to prove reinfection is to sequence the genomes of both infections and look for differences that would suggest the virus mutated to avoid the immune system’s antibodies. A fast-mutating virus would hinder vaccine development, which means researchers will study patients who retest positive to find more answers.

Issues with testing and human errors are also potential explanations for these unusual cases. One other thing to consider, when it comes to China, especially, is that some patients may have been discharged from hospitals before having fully healed because the hospitals were overwhelmed. From the same LA Times report:

A doctor at a Wuhan hospital told the Paper that he’d seen discharged patients still using oxygen tanks, having trouble walking and displaying obvious clinical symptoms, including serious lung infections, in February. Some of the recovered patients had worse clinical symptoms than the new, mild cases entering the hospitals, he said.

The general consensus seems to be that people who test positive again aren’t a danger to others, at least based on what Chinese authorities say. But, as with everything about this disease, it’s too early to tell.

The best thing to do to fight the coronavirus is to restrict movement and travel, as well as practice good personal hygiene.

“The outbreak is being driven by people who are spreading it in those first five days while they’re symptomatic and before they’re isolated … when people are going around coughing and undiagnosed, infecting people,” Dr. Dale Fisher, professor of medicine at the National University of Singapore said. “The things to worry about are at the other end of the illness.”