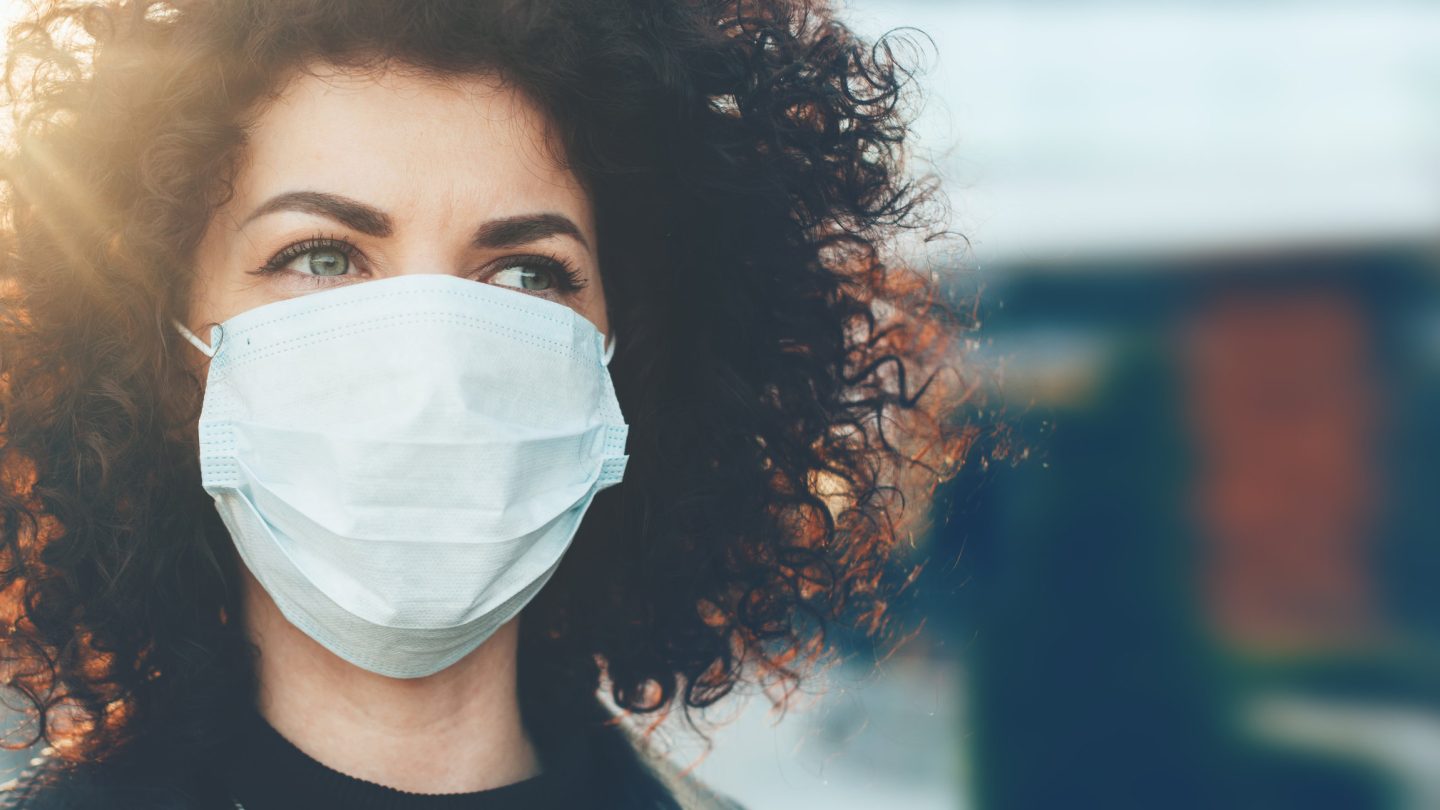 One of the most important COVID-19 research topics concerns immunity. Immunity against the novel coronavirus is acquired either by surviving the illness or by getting vaccinated. The longer a person is protected against infection or reinfection, the easier it will be to beat the pandemic — and that’s assuming at least one vaccine candidate works.

Much has been written about COVID-19 immunity and more research is required for a definitive answer. Studies earlier this year showed that antibodies can disappear from the bloodstream a few months after the first exposure to the pathogen. Still, experts explained that immunity isn’t solely linked to the presence of antibodies. Other cells that do not show up in antibody tests might be involved in COVID-19 immunity — on top of that, antibody tests aren’t always reliable. More recently, a study from a group of researchers looking to develop a better antibody test said that immunity can last anywhere between five to seven months. But now, a brand new study also says antibodies can wane after just a few months. Unfortunately, the study does not actually deliver the answer we need.

The Imperial College London sent out tests to more than 365,000 people in England over three phases, from June 20th to September 28th. Overall, 17,576 people had positive results over the three rounds. It’s critical to note from the start that scientists send out the tests randomly in every phase. That means the researchers did not actually observe the antibodies of the same set of patients at various intervals of time. Instead, they measured the number of people who test positive at those intervals.

The researchers say that number of people testing positive dropped by 26.6% during the study period, from nearly 6% to 4.4% in three months. The downtrend was observed in all areas of the country and all age groups, but the drop was more significant in the older population. One exception concerns healthcare workers, who had a consistent percentage during the tests. The researchers think repeated or higher initial exposure might explain the findings. However, the randomness of the volunteers who submitted results makes it impossible to conclude whether the same healthcare worker would have shown any variance when it comes to antibody testing.

The tests were not meant to measure the amount of antibodies in a person’s blood. They can only detect the presence of antibodies, the researchers explained.

By following the same logic, testing negative for antibodies after having survived COVID-19 doesn’t mean immunity is gone. Other studies looked at T cell responses in patients, which were present even after the antibodies had vanished. Those cells were still able to recognize the coronavirus, kill infected cells, and produce new antibodies if required.

Still, the study did show that the percentage of the population showing COVID-19 antibodies is declining over time. This is an important finding and it might suggest that reinfection is possible, at least for some people. The first cases of COVID-19 reinfections have already been observed in various countries, including the US. But those events are believed to be rare at this point.

The coming months should help researchers offer better answers about COVID-19 immunity. If COVID-19 immunity disappears within a year, which is indeed the case with other human coronaviruses that cause the common cold, more people who were first infected in early 2020 could get reinfected. Data from vaccine studies should also provide more information about COVID-19 immunity. Some of these vaccine trials started in the early months of the pandemic, and researchers are probably still monitoring those volunteers for both efficacy and safety considerations.

The pre-review version of the Imperial College’s study is available at this link.