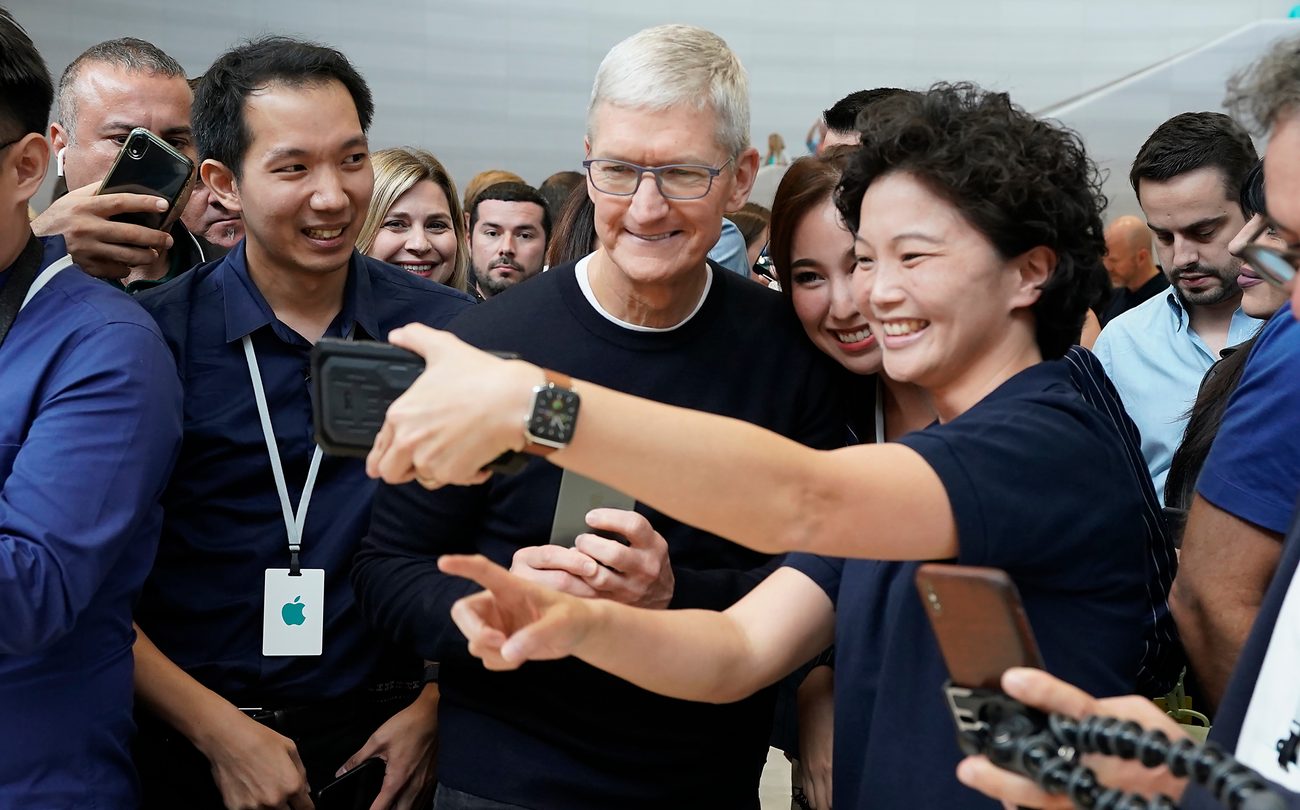 As the coronavirus continues to spread all across the globe, it almost seems that we’re on the verge of a full-blown global panic. In addition to consumers making a run on items like hand sanitizer and toilet paper, any number of large conferences and other events that typically attract large groups of people have been cancelled. In addition to tech conferences and expos like MWC and Google’s I/O being cancelled, we’ve even seen some cities like Boston and Chicago cancel their iconic St. Patrick’s Day Parades.

In light of the above, it wouldn’t be surprising in the slightest to see Apple cancel WWDC this year. In the interim, though, Apple has certainly been impacted by the coronavirus in a number of other ways.

First and foremost, Apple has seen its business take a hit on a number of fronts. Aside from Apple’s manufacturing partners operating at less than full capacity, many of Apple’s retail stores in China were shut down for weeks on end last month. Coupled with the fact that many individuals in China are actively avoiding public spaces except when necessary, a report from last week relayed that iPhone shipments in China last month checked in at 494,000 units, a 55% decline compared to the same quarter a year ago.

In turn, Apple last month told investors that its revenue guidance for the March quarter would be decidedly lower than initially imagined.

Apple’s press release on the matter said the following:

Our quarterly guidance issued on January 28, 2020 reflected the best information available at the time as well as our best estimates about the pace of return to work following the end of the extended Chinese New Year holiday on February 10. Work is starting to resume around the country, but we are experiencing a slower return to normal conditions than we had anticipated. As a result, we do not expect to meet the revenue guidance we provided for the March quarter due to two main factors.

The first is that worldwide iPhone supply will be temporarily constrained. While our iPhone manufacturing partner sites are located outside the Hubei province — and while all of these facilities have reopened — they are ramping up more slowly than we had anticipated.

On a related note, some Apple retail stores have indicated that replacement parts — with displays and camera modules being two prime examples — have been in short supply in recent weeks. Consequently, Apple started informing some retail stores that replacement units for heavily damaged phones might be delayed by as much as four weeks.

With respect to Apple retail stores in the United States specifically, a new report from AppleInsider relays that Apple is limiting seating in many of its stores:

You won’t be able to loiter much in Apple retail stores now, as new measures include cutting seating places for customers by half. The company also advised its employees to keep a distance of at least one meter (3 feet) from each other as well as from clients…

As for Apple employees, one worker in Cork, Ireland tested positive for coronavirus recently, with Apple issuing the following statement on the matter yesterday:

One of our employees in Cork has been confirmed to have Covid-19. We are closely coordinating with the local health authorities who feel the risk to others is low, and the individual remains in self-isolation. As a precaution, we have asked some of our team members to stay at home while we work with the Health and Safety Executive to assess the situation. We are continuing to regularly deep clean all our offices and stores and will take all necessary precautions in accordance with guidance from health authorities.

Apple this week told employees that they’re allowed to take unlimited sick leave if they exhibit coronavirus symptoms. Further, even Apple employees with no symptoms are now allowed to work from home if it’s possible for them to accomplish their day-to-day tasks remotely.

Meanwhile, Apple today closed all of its retail stores in Italy as the entire country remains under quarantine. As of now, there’s no timeline for when they might re-open.

The coronavirus may not end up seeing Apple cancel WWDC, but there are reports that it did prompt Apple to cancel a planned March event where it was poised to introduce a range of new products, including a brand new iPhone 9 (as iPhone SE successor), revamped iPad Pro models, Powerbeats 4, and a new .

All told, the hysteria surrounding the coronavirus appears to be spreading, though many people are of the mind that the panic is a bit over the top. Regardless, WWDC is still three months away so we don’t expect Apple to make an official decision on cancelling it anytime soon, though an announcement on the matter in April wouldn’t be all that surprising if the number of cases in the United States continues to grow.