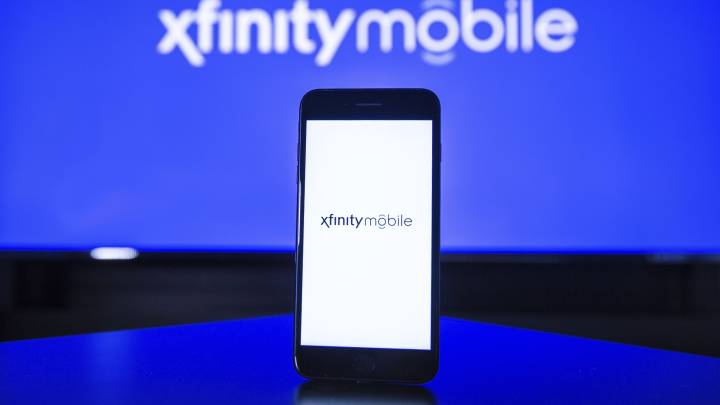 Comcast — and trust me, I’m just as surprised to be writing this as you are reading — is pushing forwards with making its already-good wireless offerings even better. The cable company started offering cheap unlimited data plans on Verizon’s network earlier this year, and now it’s adding more options to Xfinity Mobile.

Comcast exec Randall Hounsell told Fierce Wireless that it plans to add bring-your-own-device plans and trade-in options by the end of the year, which should help convert existing Comcast wireline subscribers who won’t switch because they don’t want to pay for a new device.

Xfinity Mobile will remain an option only for people on Comcast’s cable or broadband service — and tying people into Comcast’s web is probably always going to be the idea here, so don’t expect that to change. But if you’re a Comcast customer already, the changes Hounsell hinted at are still good news.

Speaking about BYOD, Hounsell told Fierce “I think you’ll see some version of that by the end of the year. And when we do it, we’re going to try to do it right. It’s going to be a very clean, simple experience.” Hopefully, that means we’ll see a simple BYOD system where you can just click a link, buy a SIM card, and be on an unlimited data plan with minimal hassle.

We also got a few more details about Comcast’s pricing plans. The pricing is the most appealing part of its plans: $45 per month for unlimited data, which includes unlimited talk, text, and a soft cap of 20GB of data. It’s much better than Verizon’s pricing for unlimited, which goes from $75 to $85 for one line, depending on what features you want. There’s also a pay-what-you-want $12-per-GB option.