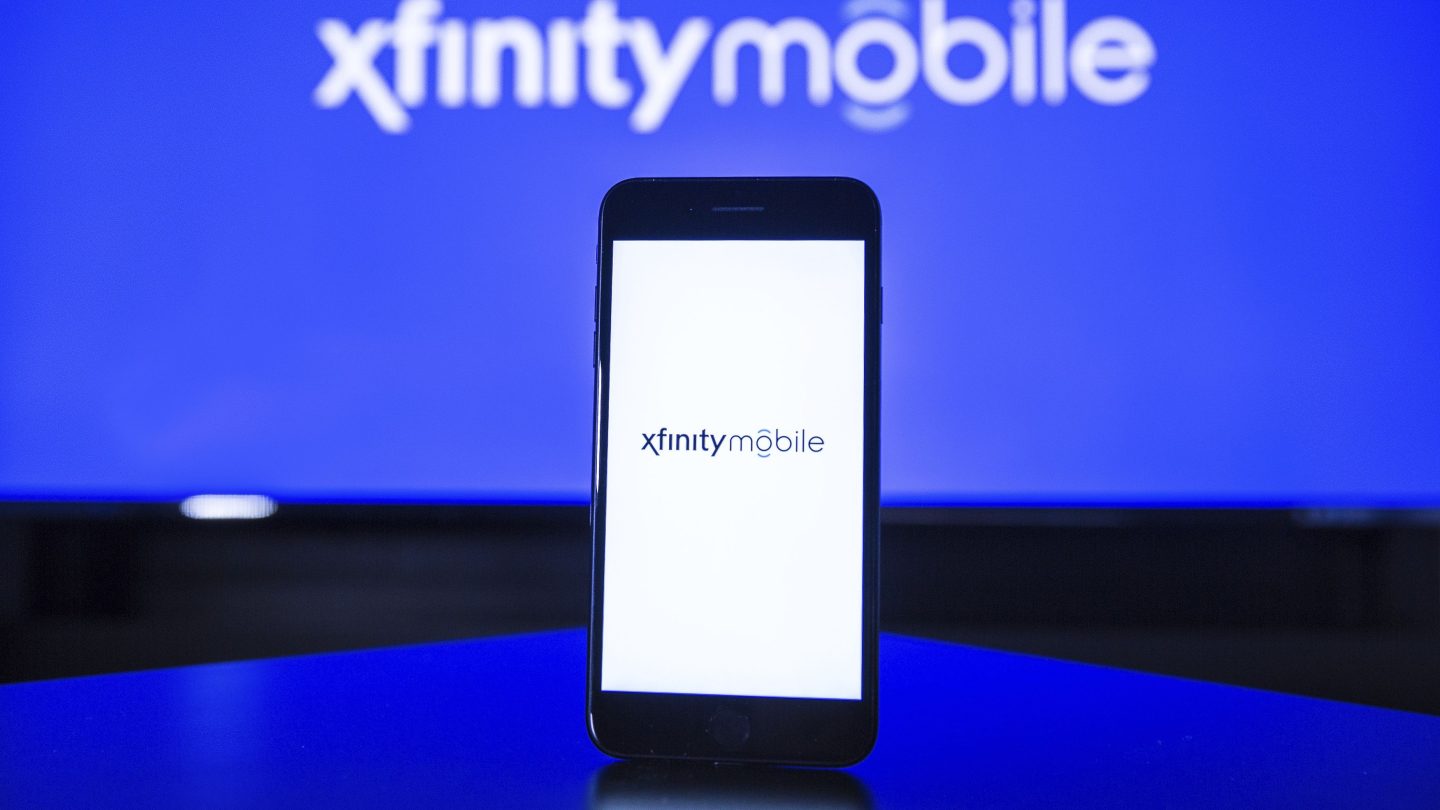 Normally, Comcast internet plans aren’t the kind of thing we wax lyrical about. But Comcast’s brand-new Xfinity Mobile plans — which run on Verizon’s excellent network — are actually worth considering. You get unlimited data for $45 per month, substantially less than Verizon’s own $80-per-month Unlimited plan (for one user, at least).

Now, there are some catches, most notably that you have to be a Comcast home internet customer to be eligible. But if you’re already suckling on the teat of the beast and you’re not tied into a huge family plan with an existing wireless provider, Xfinity Mobile is worth a look.

The service was first “soft launched” in a handful of markets a few months ago, but as of today, Comcast is rolling it out to everywhere it offers home internet service. There are two plans on offer: the $45-per-month Unlimited, which gets you unlimited talk, text, and data, up to a soft cap of 20GB per month; and the per-GB option, which charges $12 per GB per month.